A developer wants to bulldoze over 28 hectares of Blue Gum and Ironbark forest in West Pennant Hills to build hundreds of new apartments and houses. Local residents have decided to fight!

Despite the fact that extinction rates are soaring across Australia, the proposed development doesn't include any protective environmental zoning for the exceptional flora and fauna natural to this area, including the critically endangered Blue Gum High Forest and endangered Sydney Turpentine Ironbark Forest. 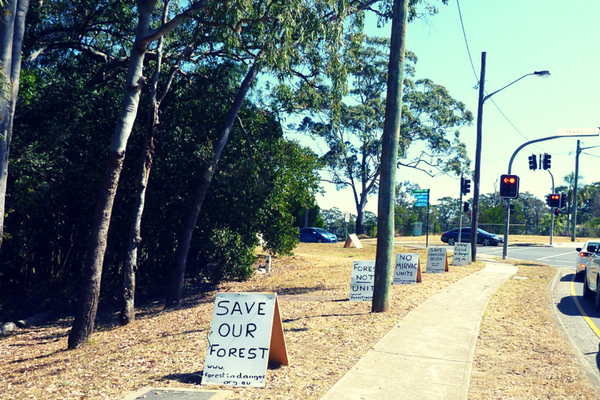 Crucially, the proposed development also lacks appropriate infrastructure and amenities for its human population, with the nearest public transport link more than a kilometre distant.

Yet the proposal would allow for 400 high density apartments and 200 medium density houses to be built on land that is currently zoned for B7 business park use.

Apart from losing treasured local bushland, neighbouring residents would have to contend with additional traffic gridlock on local roads, especially Castle Hill Road, as a result of the increased local population.

The development would also destroy Powerful Owl habitats. The owls are listed as vulnerable species in NSW. An ecological assessment of the site discovered nesting trees and roosting habitats on, and adjacent to the proposed 28 hectare development. 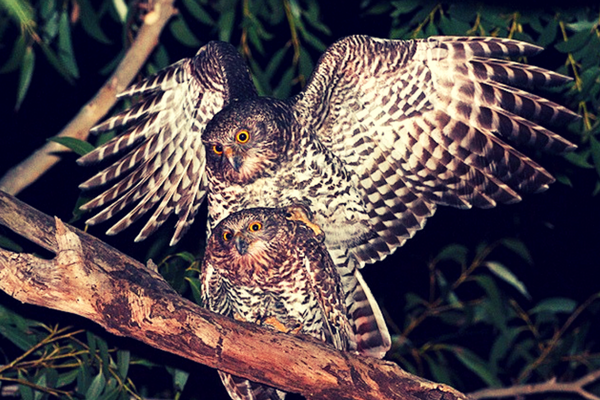 A coalition of residents has formed to fight the development, calling for people to make objections NOW to the Department of Planning. The Department is still considering whether it will support this Gateway Proposal. It is understood that the decision will be made later in September.

Residents want the bulk of this land rezoned as E2 for environmental conservation with strong protections for mature trees on any part of the site rezoned residential. We want this beautiful forest to be protected, not bulldozed for high-density apartments.

What Can You Do 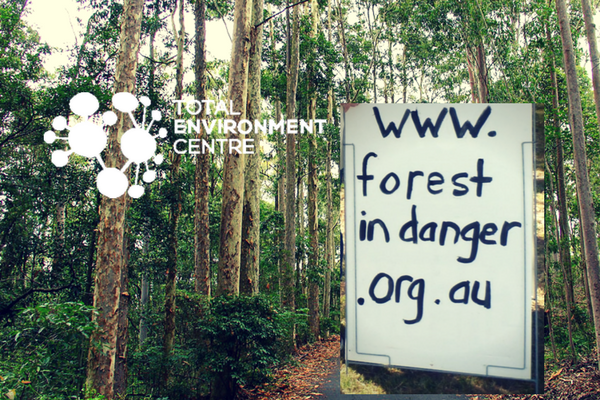 At a time when the NSW government needs to fully focus on managing the COVID...

The release of the draft Cumberland Plain Conservation Plan is the last chance to protect...

Queensland’s Container Recycling Scheme (CRS) has come under fire in an independent health report that...

The TEC/ACOSS rule change “More sun for everyone“ aims to benefit solar owners and support greater...

A new plan to protect Sydney’s Koala colony threatened by development on the western edge...