HotHouse is the dynamic creative engagement program of the Total Environment Centre. With events, exhibitions and educational programs we inspire and empower with new ideas and actions. We believe building sustainability provides a unique opportunity to build a brighter, smarter, better world for everyone. HotHouse makes positive change accessible and fun. 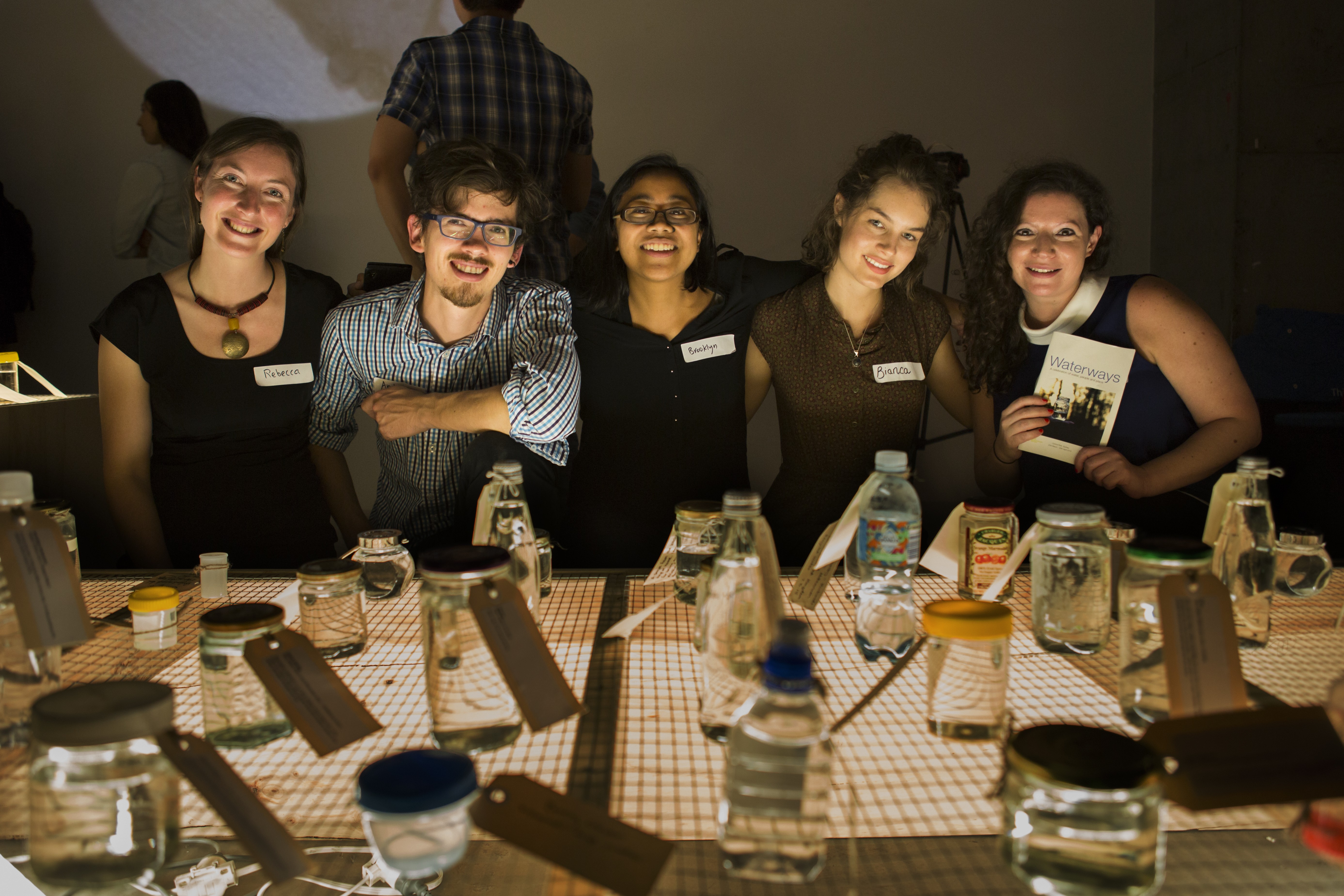 Build a brighter, smarter, better future for all Australians.

We switch people on to environmental issues using creative engagements that are different and unique. This builds an engaged audience. We then work with collaborators on follow-through, to create meaningful action and insight. 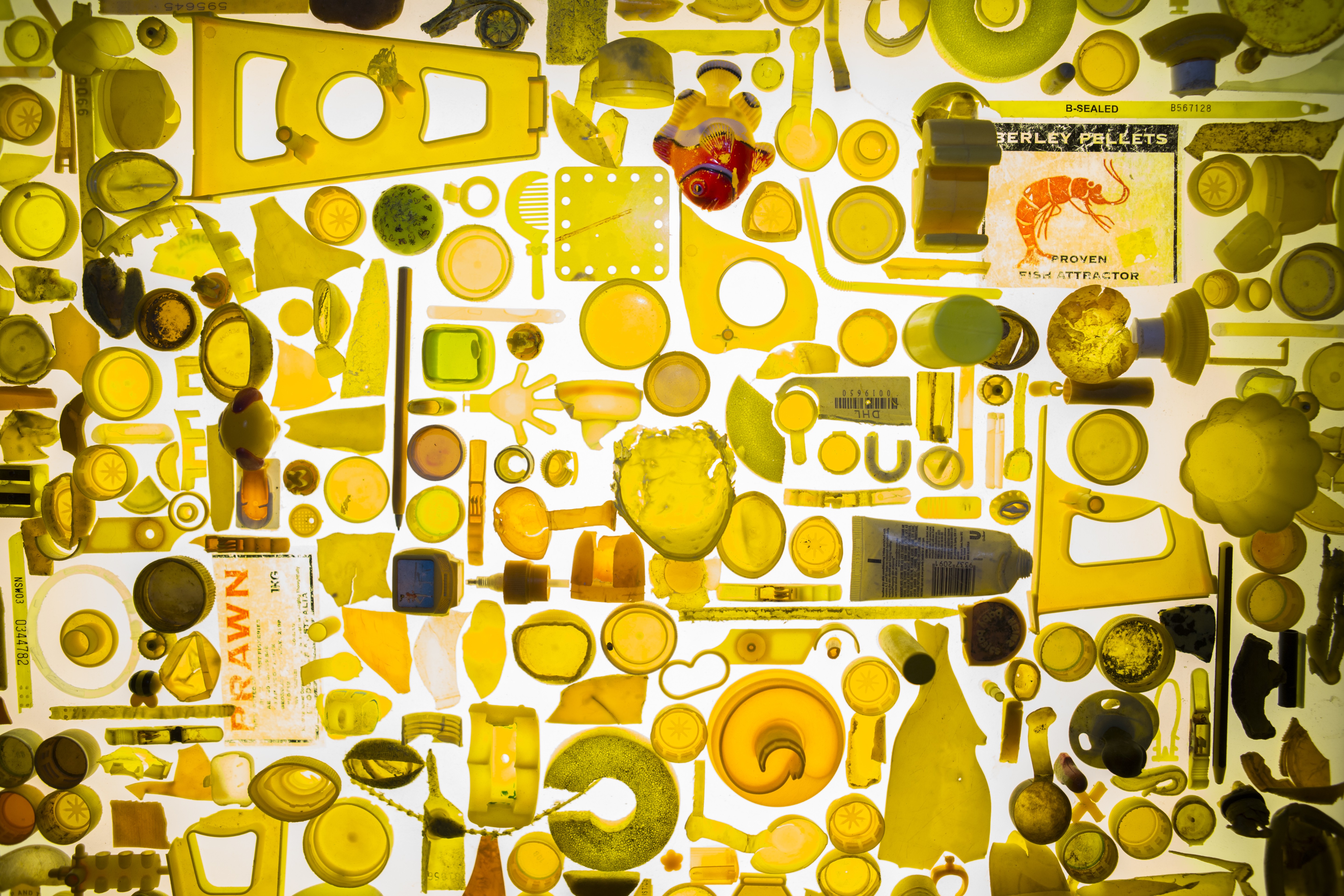 HotHouse launched in 2014 with grant support from the City of Sydney and partnerships with Sydney water and the Museum of Applied Arts and Sciences. The program was established not just as an event series, but as a dynamic new brand focused on sustainability innovation and solutions-based approaches.

Since 2016, the Ocean Action Pod has created pop-up multimedia educational experiences in schools and coastal communities across NSW, engaging both adults and children with the growing problem of plastic pollution. The 5 metre long walk-in trailer is fitted out with interactive displays, a science discovery station and educational videos. The Pod was developed with support from the NSW Environmental Trust in early 2016. In its first six months of operation it travelled to beaches and parks around Wollongong, Sydney and Newcastle and continues to tour in collaboration with various local Councils. One of the Pod's primary tasks is to promote the campaigns of TEC's sister organisation, the Boomerang Alliance: world class container deposit systems across Australia; state-wide bans on single-use plastic bags; a national ban on microbeads; and increased efforts to clean up industrial plastic pollution. 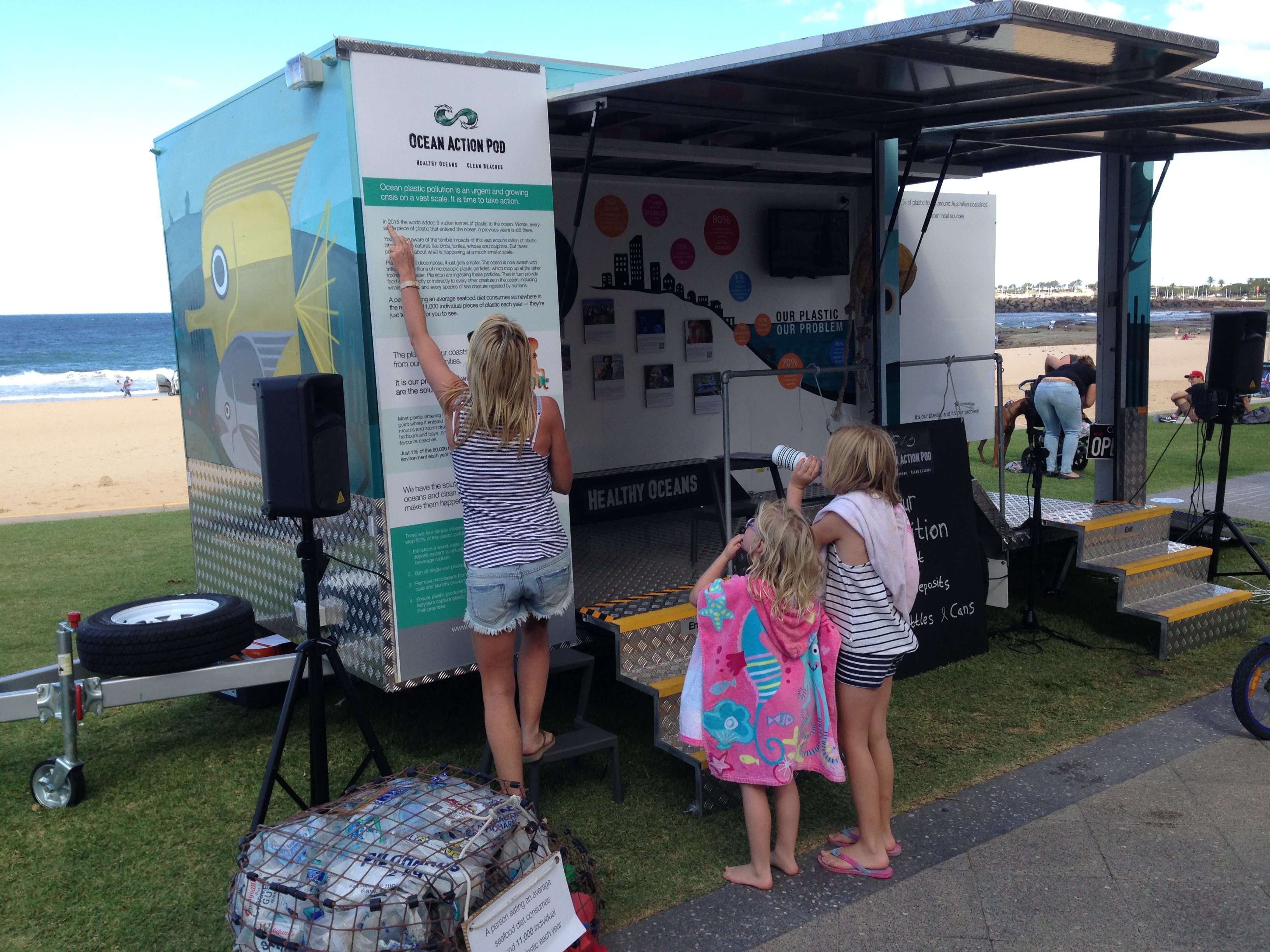 HotHouse is currently developing a youth engagement program to compliment the Ocean Action Pod, with further support from the NSW Environment Trust. Aimed primarily at teenagers the program will be focused on a curriculum-integrated cross-disciplinary high schools program. Activities will include a scalable citizen science program designed to map the presence of micro plastics on beaches as well as a video competition where young people are challenged to creatively engage their peers on plastic pollution issues. The program will be piloted in 2017 with broader roll-out in 2018.

Building off the strong early success of our Ocean Action Pod, with its marine plastics pollution theme, we are planning a second mobile pod with a community and consumer-facing energy transformation theme – clean, distributed, and empowering for consumers and local communities. Part education resource, part functional mobile infrastructure, the Energy Action Pod is envisaged as a state-of-the-art, professionally designed and highly innovative showcase of clean energy, energy efficiency and ‘smart’ technology, with a truly impressive capacity in terms of KW output and functional systems. HotHouse is currently developing the idea and exploring funding opportunities to build the Energy Action Pod in 2017.

The Grid Shifter Network will be a state-wide forum for the clean technology revolution. A core component will be a weekly podcast on clean technology issues featuring guests from across the industry with voices from government, business, NGOs and communities. The aim of the podcast is to demystify the world of clean technology and make it exciting and engaging for a more general audience. The network will also feature an online forum for professionals and a series of regional events with live streaming to the podcast. The Energy Pod is intended to compliment the network as it tours. HotHouse is currently pursuing encouraging funding opportunities with a view to launch the Grid Shifter Network in 2017.