The Koala war must stop!

From the western edge of Sydney, spreading outwards north, south and west – there are little-known but irreplaceable Koala colonies. Now officially classified as "endangered" under state and federal legislation, they are facing extinction in a few decades – unless we act!

Koalas have declined in the Sydney Basin Bioregion by an estimated 22% in the last 20 years. Protection of remaining habitat, including near urban areas, in proposed urban expansion sites, and on public, leased and private lands - is critical. Recent Yougov polling found 84% of NSW residents want koala habitat protected from development and 91% support the creation of a koala green belt around Sydney.  Our urban and regional areas must marshal all available legal, financial, community and scientific resources to protect their habitat and linking corridors on public and private lands, so Koalas can survive.

Our work so far

Total Environment Centre has been campaigning for the protection of the Koala for many years. Our campaign ramped up with Save Sydney's Koalas, focused on the healthy, but threatened Macarthur colony on the western edge of Sydney; and recently with the development of the Sydney Basin Koala Network, which aims to protect and expand Koala populations across the larger Sydney Basin Bioregion. 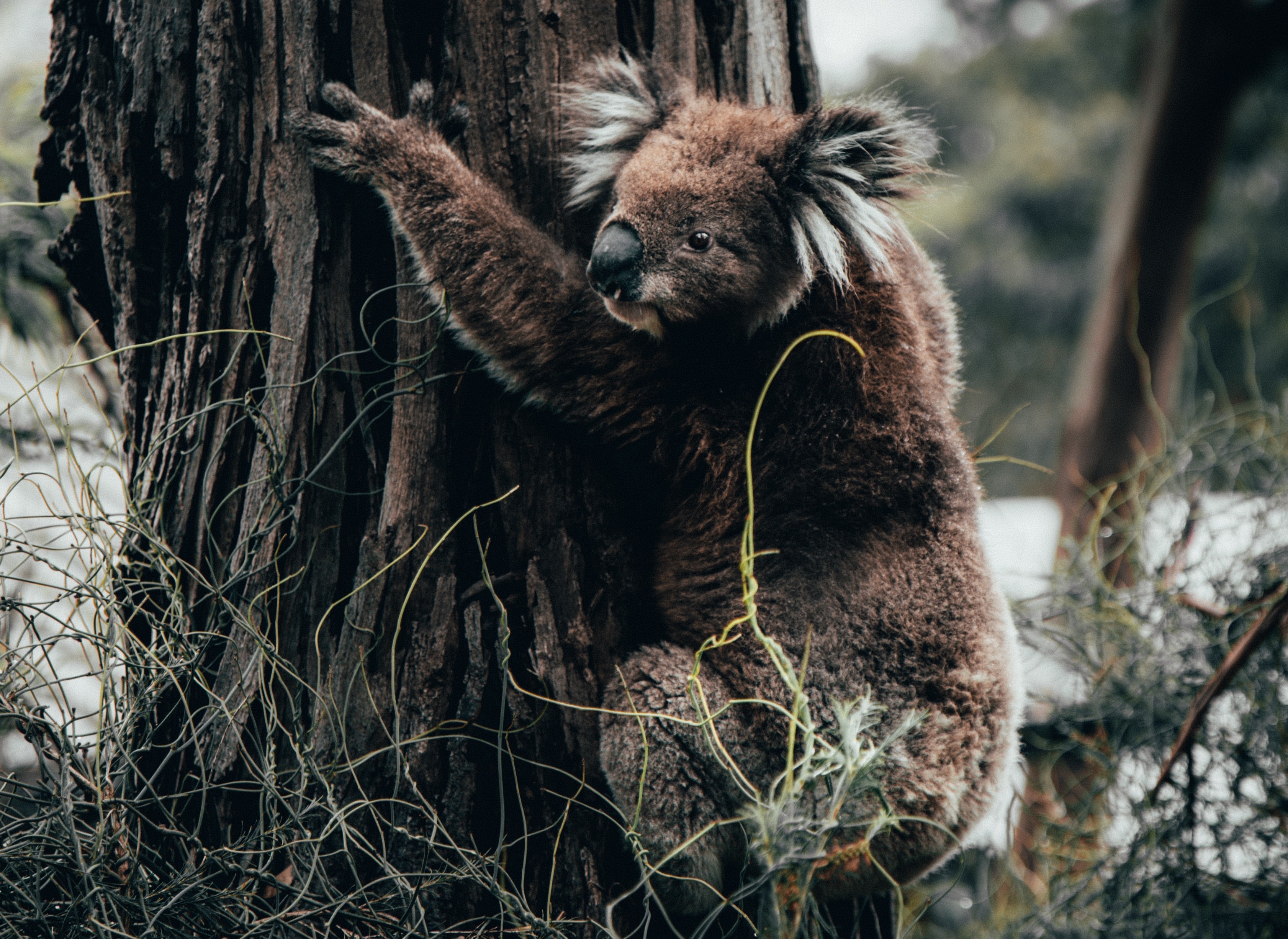 What action is needed to save Sydney Basin's Koalas?

With the March NSW Election on the horizon, voters living in the region should know what the political parties and independent candidates should do to save our neighbouring Koala colonies from extinction.

Our 5-point policy outlines the steps needed to halt their trajectory from endangered to extinct. The Sydney Basin Koala Policy uses the best science and is intended to close the litany of loopholes in the law governing development, that is pushing the Koala towards extinction. Until we can stop the clearing of habitat and allow the colonies to stabilise and expand, then it will be death by a thousand cuts. We are also proposing a Koala Greenbelt that will also be a great natural and green space asset to Western Sydney.

Our Sydney Basin Koala Policy has been released in time for the NSW State Election and we will be campaigning throughout 2023, whoever wins. We will also be releasing a report card on key party and independent candidate election policies in March.

You can now read our full policy below, but if you wish to download a copy, you can do so here.

1. Protection of existing habitat, including a Koala Greenbelt around towns and cities 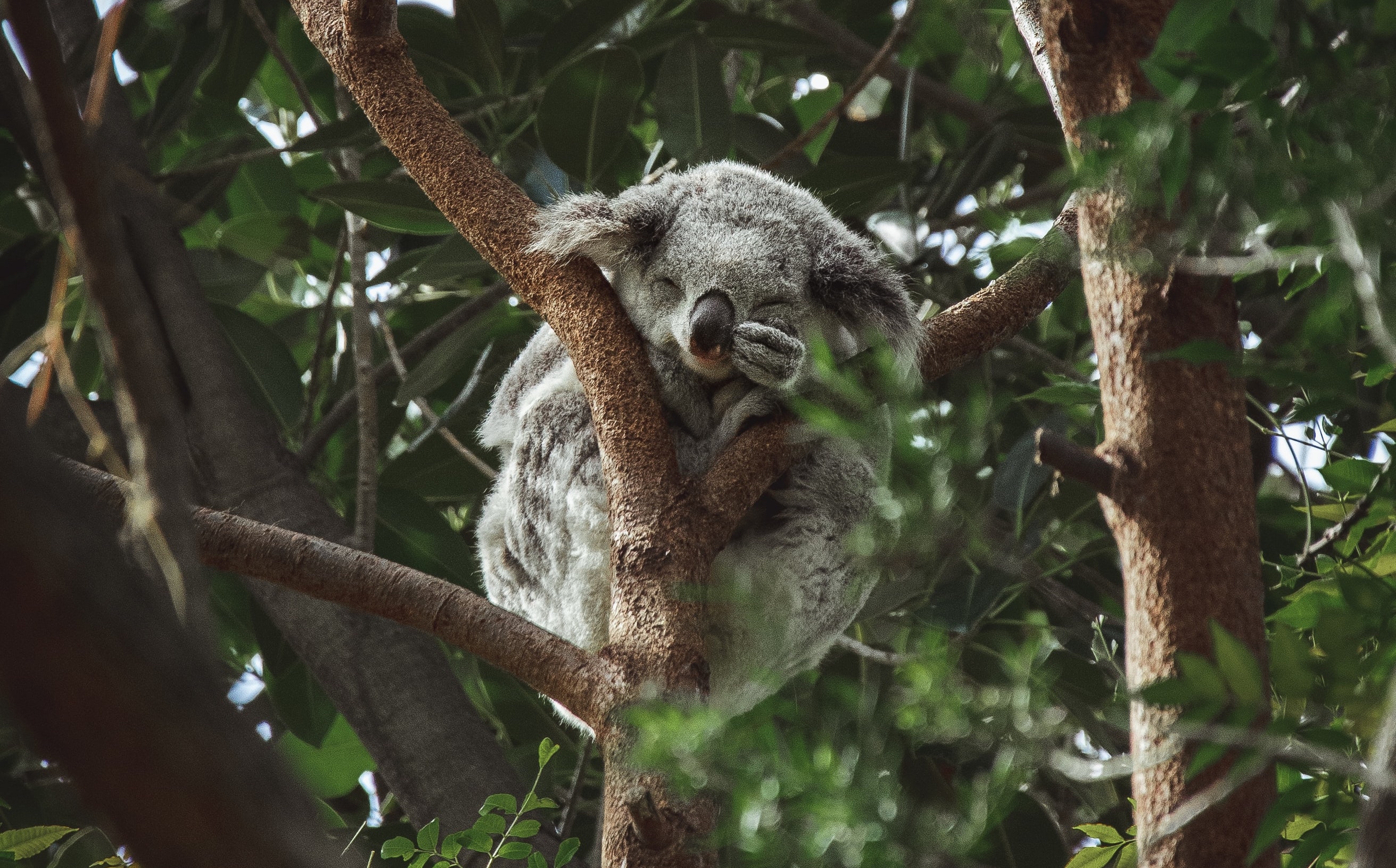