The first shot in the Koala election policy contest by the ALP is a welcome and major step. Jeff Angel, Total Environment Centre's Executive Director says, "We next look forward to hearing what the government will say because under current development policy and legal settings, Koalas are heading for extinction.  Along with the Great Koala National Park in the north of the state, we also need a Sydney Koala Greenbelt." 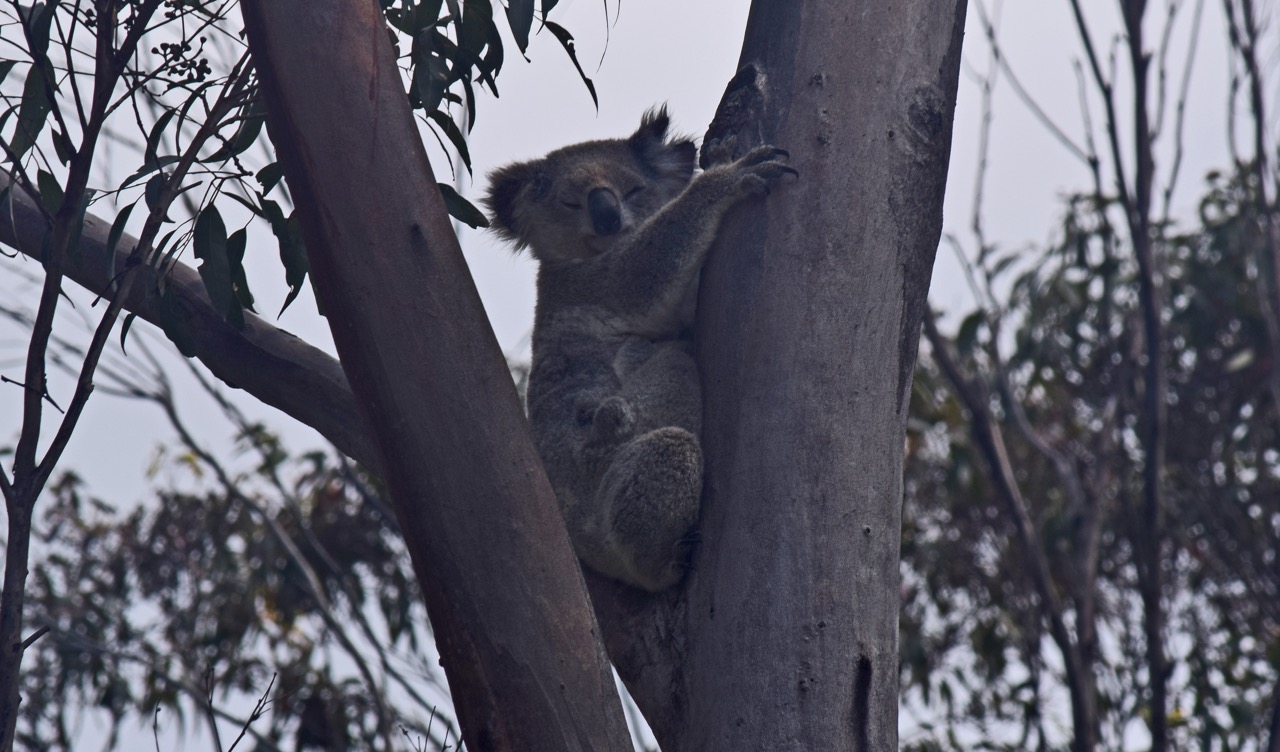 Koalas have declined in the Sydney Basin Bioregion by 22% in the last 20 years. Notably, habitat closer to urban areas, where cumulative impacts are mounting, has become critical to recovery.

Recent Yougov polling found 91% of NSW residents support the creation of a koala green belt across Sydney. 84% want koala habitat protected from development. Our urban and regional areas must marshal all available legal, financial and scientific resources to protect their habitat and linking corridors on public and private lands, so Koalas can survive.

"Like with the climate war, the state Coalition has to move beyond the Koala war,’’ Jeff emphasises.

Total Environment Centre will be releasing a detailed Sydney Basin Koala Policy in the very near future.

Click here to donate to this campaign and the development of this policy. Every donation $2 and over is tax-deductible.