Social and environmental infrastructure must have the same legal support as development, Total Environment Centre said today, in reference to the draft Greater Sydney Region Plan. 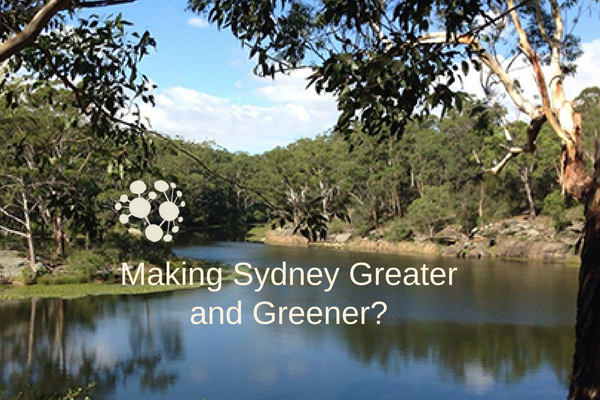 The draft Greater Sydney Region Plan has something for everyone in an effort to present a balanced view – but can’t be grounded in confidence unless social and environmental infrastructure has the same legal support as development, said Total Environment Centre's executive director, Jeff Angel, today.

“Development, much of it with grossly negative social and environmental impacts, has a head start because it has a friendly planning system.  Getting a liveable city where the environment and social needs have an equal voice requires much more work,’’ said Mr Angel.

‘’A clear example is the spread of planning precincts across Sydney, where most intense new development will occur.  Yet the Greater Sydney Commission can only advise the Department of Planning about them through so-called ‘peer review’’.  What’s the point of having a visionary regional plan when a lot of future Sydney development has been siphoned off into another department that can ignore the GSC and local councils?’’

‘’Importantly there is still a lack of legal force to the green space grid and expanding the city’s tree canopy.  These are just empty visions if developers can ride roughshod over them.’’

‘’The government needs to back up fundamental social and environmental needs with real legal power and funding.  Otherwise the community will be taken for a ride with this new plan,’’ Mr Angel said.