NSW has gone backwards with habitat protection, removing effective regulations on rural and urban land.  The situation is worsened by a weak regime of offsets which allow land clearing on the cheap, delivering massive profits to urban developers.  The offsets approach is endorsed by the Commonwealth government. 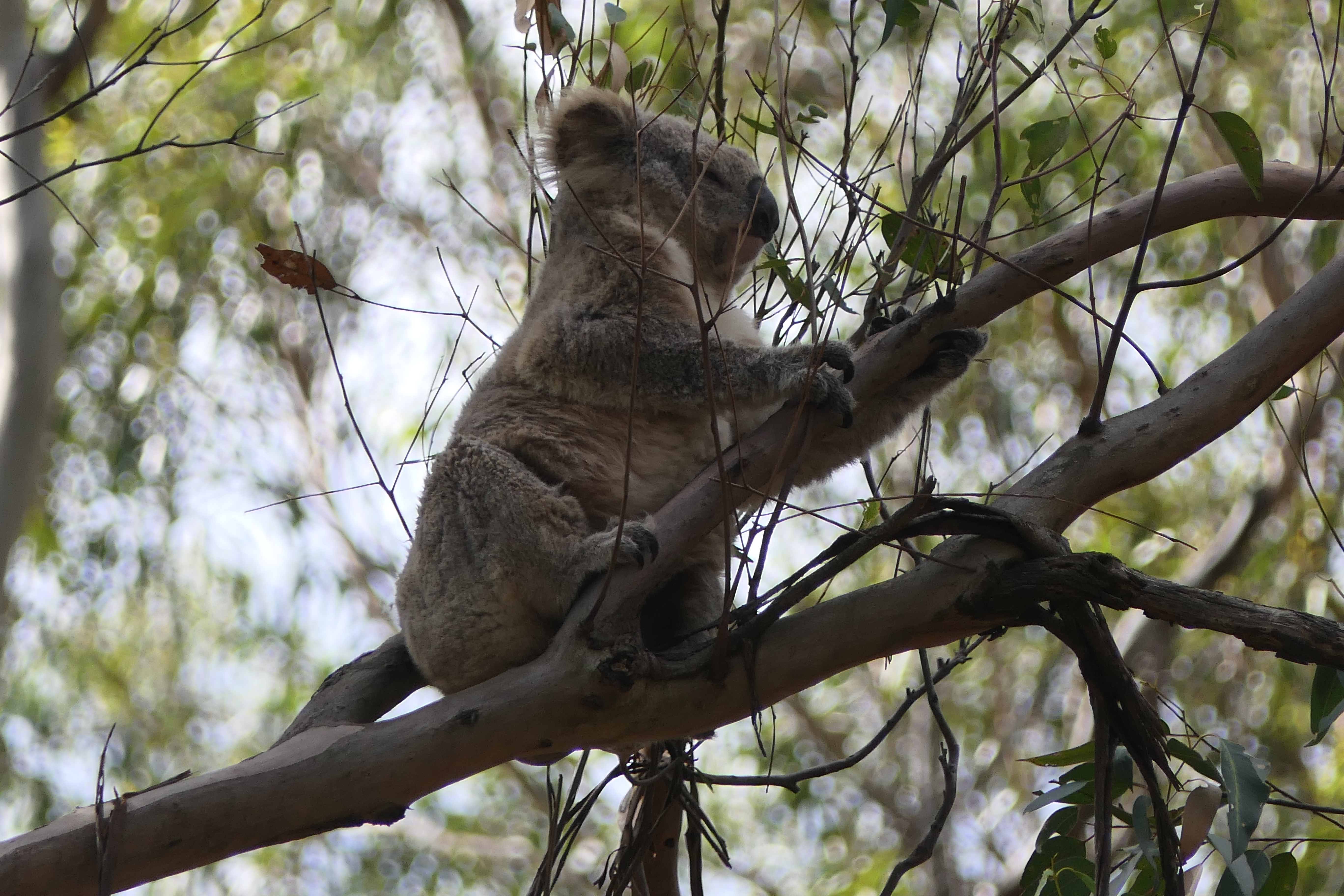 Koalas can live with our society, but only if we respect their habitat and migration corridors.  Right now on the edge of Sydney, corridors are being severed by Lendlease for more housing and concrete.  They and the planning bureaucrats had to be dragged kicking and screaming to even admit there is a viable koala colony that needs to expand and thrive.  However, subsequent actions by the developer and government are grossly insufficient to protect it.

The NSW National Party campaigned to remove essential land clearing restrictions.  Now we are seeing the folly of their policies.  It’s time for the Premier and Environment Minister to call out this crisis and take action beyond the usual platitudes, studies and offsets.