Our councils work hard for us, but many Sydneysiders are questioning development proposals rushed through by councils with more focus on cash for trees than liveable spaces for people. Here’s a prime example.

In Strathfield, community groups are not taking the destruction of their local playing fields lying down. And as the Daily Telegraph reported this week, Strathfield Council is starting to feel the burn.

In recent weeks, trees have been removed and grass poisoned at Bressington Park sparking protests, information evenings and now an extraordinary council meeting this Thursday May 25. 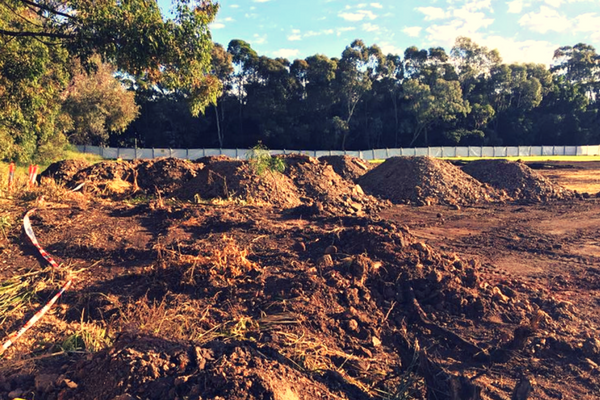 Earlier in May, long-time Strathfield councillor Helen McClucas dramatically resigned after an extraordinary meeting over the controversial proposal, saying, “I’ve been asking for a master plan since December”.

Locals are letting the council know they are upset that works on a 140-spot carpark, new amenities block and replacement of a playing field on the hilltop at the Homebush Park, have started without their consent.

TEC’s director, Jeff Angel feels community has every right to feel due process has not been observed.

"It's outrageous that while the Council has the park plan on exhibit until 21 June, it has already started work chopping down trees. This makes a mockery of the public consultation process as clearly the works are tied to future development and are an attempt to pre-empt the process.” 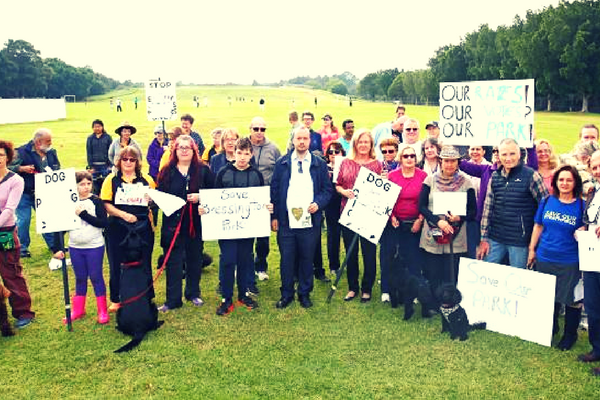 In a boost for proponents of community empowerment, the council has now started to back down.

“The grander aspirational proposal is not permissible on this site because it’s open space,” General manager Henry Wong told the Telegraph. “The council only resolved to do the garden.”

This is something of a back track. As reported in SMH alarm bells started ringing in December last year, when Strathfield Council made a snap decision to relocate the entire Australian Korean Memorial Garden and Culture Centre onto sporting fields.

Foreign Affairs Minister Julie Bishop had pledged $1 million and the council was contributing $500,000 from the developers’ levy fund to finance the redevelopment.

But community discontent boiled over when council decided to move the development proposal from the unused space on top of the hill to the bottom, and plans for stage two were published on the council’s website under the business page on December 6.

Mr Wong agreed the situation really got out of control when a ground-breaking ceremony was held at the site in April.

Council handed out shovel-shaped key rings with its logo to visitors but it was not officially a sod-turning event to mark the start of works for the project. A Korean cultural group attended to celebrate council’s plans to build the garden.

“Unfortunately, the event gave a really bad impression to the public,” said Mr Wong this week. “It looked like council was starting work. People thought this was something we sanctioned.”

Yes they did. The community is now awaiting evidence that proves otherwise. 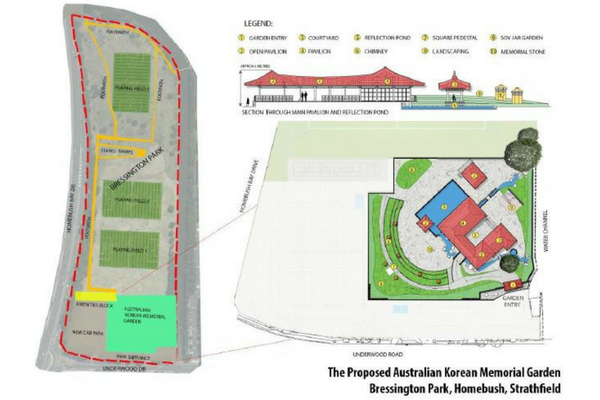 Yet Bressington Park is just one example of councils charging ahead with development vehemently opposed by long time residents.

The rezoning of a community park in Oatley has greatly disturbed locals who don’t want the space filled in by a 5 storey development. Hurstville Council’s lawyers confirmed in 2010 that ‘‘the reserve comprises an area of bushland, a scout hall and the site of the former Oatley Bowling Club’’.

Residents want to retain the entire Bowling Club site as an ideal place for a community backyard, a community garden, bike track and nature playground.

“The community has lost too many community spaces in recent years. Our kids can’t afford to lose anymore.” 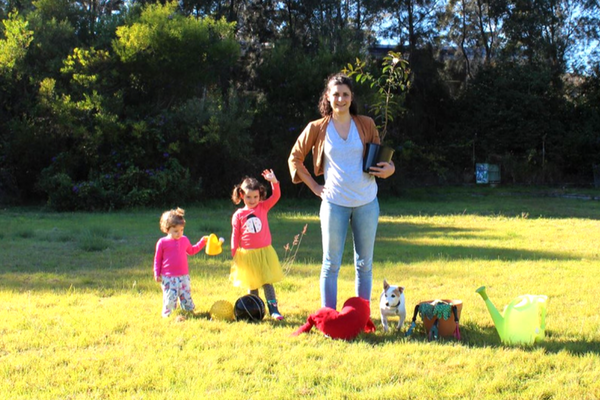 Residents say the proposed five to six storey building on the site would also interfere with the traditional flight path of over 500 grey-headed flying foxes which live nearby.

“It's this sort of behaviour that brings local government into disrepute,” said Mr Angel today.

“It will add fuel to the democratic wildfire spreading across the metropolitan area because people are determined to protect their local green spaces." 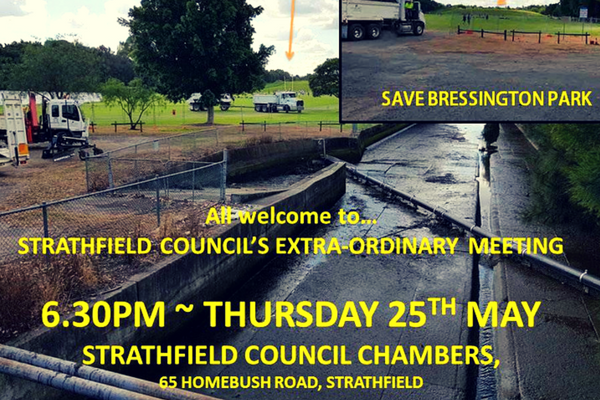