TEC believes the controversial development of Gilead by Lendlease for housing in western Sydney has breached a number of key policies and should be curtailed. Clearing works have just begun. The policies involve fundamental provisions for biocertification, retention of tree canopy and conservation of koalas. We hear a lot about better quality development – but can government actually implement it? 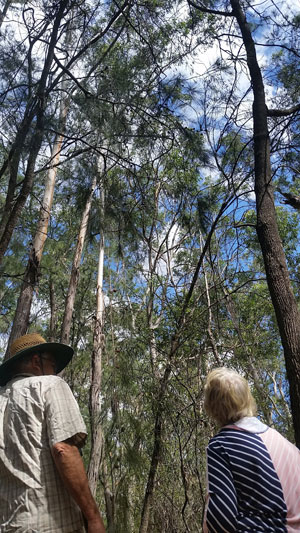 What are environment protection policies worth if major development can override them in the rush for sprawling development? We know – stupid question. Gilead is another reminder that councils, government agencies, ministers and developers need to lift their game – and we won’t stop telling them.

We rely on the generosity of the community to make an impact and every bit helps. Please donate so we can continue our fight for healthy communities and greener future.