SAVE BRESSINGTON PARK! RALLY TODAY at 3pm. Without community consent Strathfield Council has commenced poisoning the grass on 8 hectares of sporting fields and open green space to be razed for commercial development. #sosgreenspaces

What You can Do

TEC has logged over 70 parks like Bressington which are being redeveloped and commercialised without community consent. Strathfield Council has resolved to re-zone Bressington parkland from Sporting Grounds to General Community Use.

These fields are booked throughout the year, and used by Trinity Grammar's rugby and cricket teams. 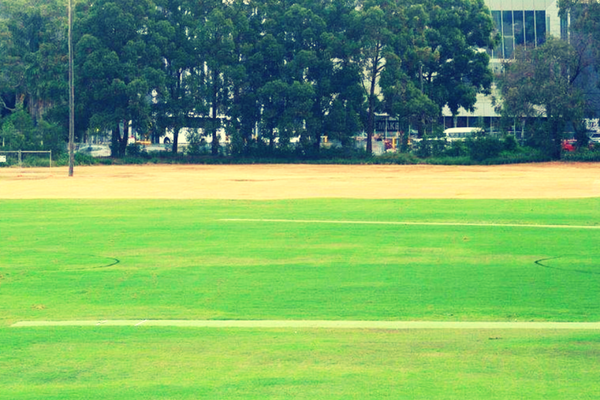 "In keeping with council's regular DA process, council will welcome any community feedback before a final determination of the matter is made," said a council spokeswoman.

But the council's actions indicate the project is already in full swing.

It plans to raze 8 hectares of sporting fields and open green space to accommodate multi-story buildings with a gym and restaurants, function centre and large underground carpark.

SMH reported in April that a snap decision by Strathfield Council in December to relocate the entire Australian Korean Memorial Garden and Culture Centre onto sporting fields has triggered local concern.

The development - a community hall, ponds, a playground, and a 113-space car park - was to have been built on an unused hill at the northern end of Bressington Park in Homebush, but has been shifted onto cricket and rugby fields at the southern end.

Even the mayor of the council that is spearheading what could become a multimillion-dollar Korean community centre in Sydney's inner west admits he is perplexed by the development, which could consume up to five cricket fields.

The council has endorsed the first stage of the project, and agreed to provide funding. Yet Cr Andrew Soulous has said, "I think the consultation has been a little abbreviated. It's moving very, very fast."

A second stage multi-storey cultural centre is mooted for the remaining parkland, which comprises the sporting fields, within the next three to five years.

Together We can Stop This!