After waiting for decades, responses to the implementation of new container deposit schemes in various states have been mixed. TEC Director Jeff Angel clears up some misconceptions.

To judge a new scheme by its first month of operation is wrong. No Container Deposit  Scheme in the world has achieved its ultimate objectives in the first month.

Admittedly the NSW effort did not have enough time for the rollout of initial infrastructure but that should not be repeated in other states. 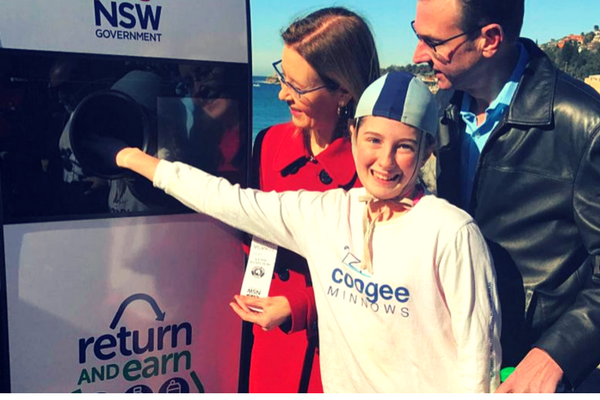 As for the closure (in reality relocation) of reverse vending machines in some towns, these too are lessons being learnt quickly about a new scheme, planning issues and technology not previously seen in NSW.

It's not true that the recent China ban on contaminated recyclate will also negatively impact the scheme. The operators are having no problem selling the material collected, because it is not contaminated.

To judge the bottle return program by a narrow interpretation of what is cost effective is to deny the benefits from cleaning up the environment, new income for charities and increased jobs.

The NSW and now ACT governments undertook detailed benefit/cost studies and the results were positive. Other state communities will no doubt embrace the scheme, just as is increasingly the case in NSW where over 237 million bottles and cans (excluding kerbside recovery) have been returned in just over four months.