A consumer driven revolt against excessive packaging has convinced the big supermarkets to ban the bag. With environment ministers due to meet in the next few months, TEC says the bag ban is not enough!

As Australia finds itself in the grip of a recyclables crisis after the decision by China last year to stop importing our waste, you'd think the state and federal governments would be in the war room hammering out regulation to address what the UN has identified as the greatest crisis facing the planet.

As TEC's Director, Jeff Angel said in a recent op-ed in SMH  ... "the time has come to pass comprehensive legislation" but even something as limited as a ban on single use plastic bags has proven too contentious to cover all retail outlets.

Voluntary codes, as Mr Angel pointed out, such as the  50 per cent reduction agreed to by ministers and retailers in 2005, have been a total failure. A complete phase out of plastic bags by 2008 just never eventuated. 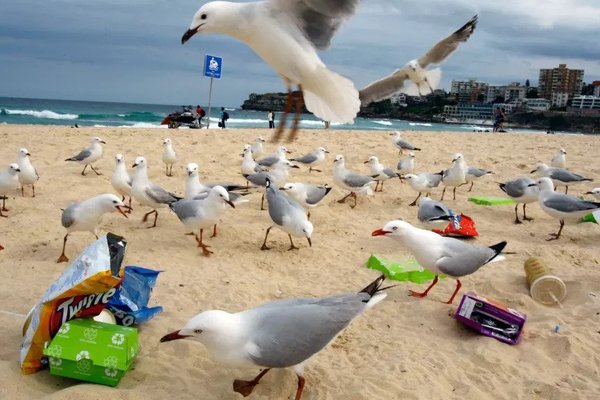 "The supermarkets then slackened in their efforts and plastic bag use, landfills and littering began to grow again," Mr Angel explained. "Clearly a national law was needed – but the Commonwealth did not co-operate."

Queensland, NSW, WA and Victoria – the four states responsible for almost 1 billion bags being littered in the past 10 years - dithered while South Australia, the Northern Territory, ACT and Tasmania acted. Popular demand has moved the others, but NSW remains the rogue state without a plastic bag ban.

Major retailers, however, such as Coles, Woolworths and Harris Farm Markets have agreed to phase out plastic bags. Woolworths has also ditched single-use straws. Other retailers Big W and liquor chains BWS, Dan Murphy’s and Cellarmasters will also stop using plastic bags or have already done so.

But that's only one part of the plastic pollution equation.

In April Australia's environment ministers backed a plan for all packaging to be "recyclable, compostable or reusable" within eight years as part of an effort to fix the nation's waste crisis.  But a lot of plastic is already recyclable - to have real impact, the material has to be actually recycled, composted and reused.  That means having good collection systems and technology in place, as well as market demand.

TEC and the Boomerang Alliance are pushing for investment in new recycling facilities; recycled content standards and procurement commitments from government and business.

Meanwhile more and more businesses and consumers are responding to such initiatives as Plastic Free July, and educational resources like TEC's Ocean Action POD have seen unprecedented uptake from local councils and schools desperate to embed plastic pollution awareness in their communities and bring about major behavioural change. 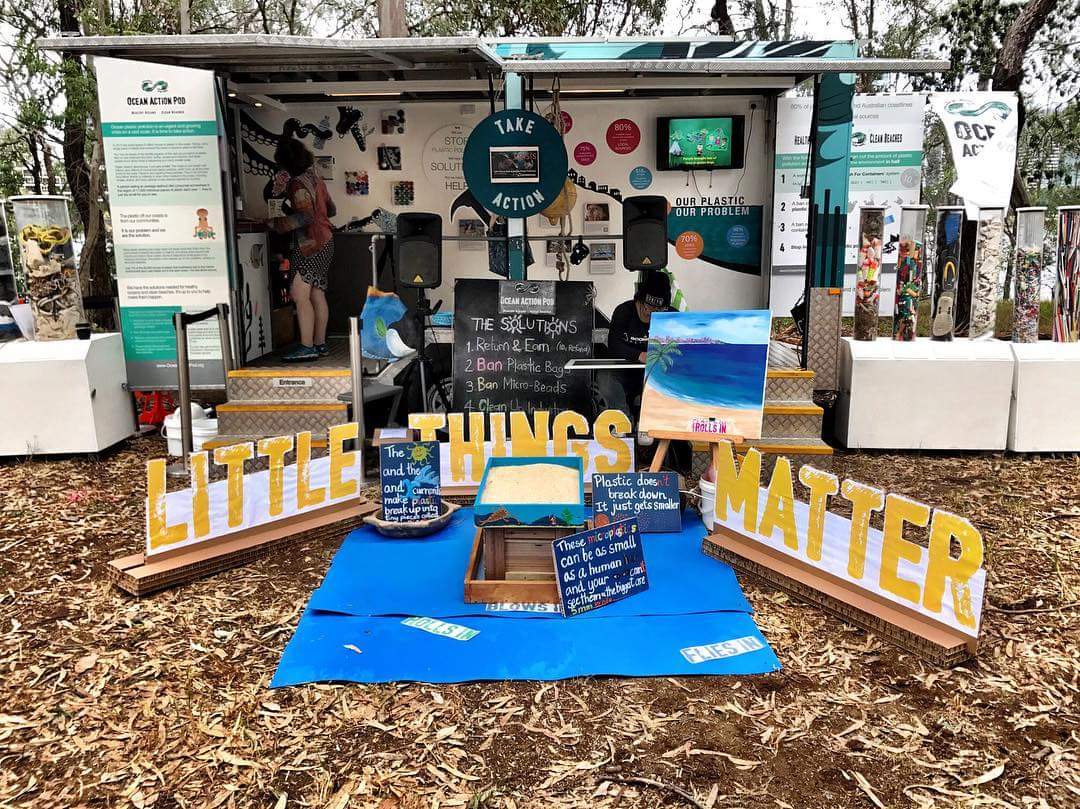 However, plastic production world wide continues to rise despite increasingly aggressive regulatory frameworks, From 2006 to 2016, global plastic output rose from 245 million to 348 million tonnes. Demand for thermoplastics alone -- which includes the most common kinds of plastic, such as PET used in water bottles, polypropylene, polyethylene and PVC -- has soared by 4.7 percent yearly from 1990 to 2017.

The growth of the plastics industry goes hand-in-hand with economic development. The more an economy grows, the more plastic is used in construction, infrastructural development, electrical and electronic industries, and transport. Even in Europe, where anti-plastics campaigning has been especially vigorous, packaging accounts for 40 percent of consumption. But the world's leading producer of plastic is China. Today it holds a whopping 29 percent of the market share, up from 15 percent just a decade ago. 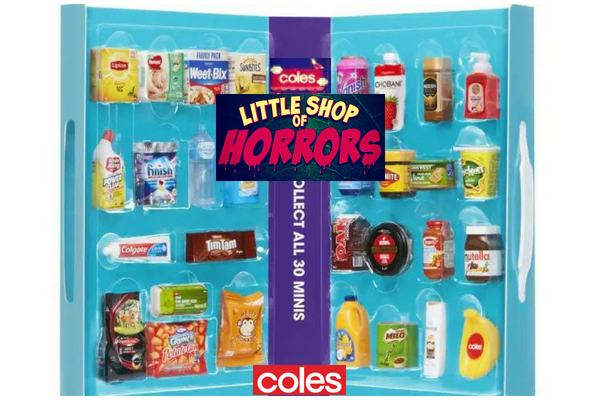 Just this week, even as it banned single use plastic bags from its supermarkets, Coles launched a Little Shop range of mini plastic collectibles of popular products like Nutella, Vegemite, Weet-Bix and Tim Tams. The campaign was largely funded by suppliers and developed by marketing company Unga, which successfully rolled out the idea in overseas markets including The Netherlands, New Zealand and South Africa. Woolworths and Coles are apparently experiencing sales weakness following the elimination of single-use shopping bags, a significant change which has not been well executed by either retailer. So the Little Shop is clearly a short-term sales driver - but one clearly tone deaf to the cacophony of objections to over packaged, disposable plastic items. The fact that these are aimed at children has also caused a backlash from the health sector.

Despite years of campaigning, plastic bags are still a major pollutant, so it's going to take extreme regulatory pressure, to force the industry to manage its raw materials and its recycled resources. Producers of other raw materials such as metals, glass and cardboard are already fully integrating waste into their production cycles.

The Greens have proposed a strategy that would include $500 million in funding for the recycling sector, a phase out of single-use plastics and forcing companies to produce recyclable products through a product stewardship scheme. Pro-recycling policy principles, pro-recycling positive action and investment, are now imperative.

Then perhaps, in the future plastic waste will be seen less as waste and more as a valuable raw material that must be continuously repurposed and reused rather than simply thrown away.

The Keep Australia Beautiful Litter Index, released in January this year, reveals that people in NSW and Queensland are among the nation's biggest tossers – offsetting litter improvements in the rest of the country. The average outdoor shopping strip is contrbuting 97 items of litter for every 1000 square metre – the most concentrated litter load of any area type.

Litter counted at beaches is up 15.9 per cent on the previous year, driven by increases in beverage containers, other plastic, general waste and takeaway food packaging. However cigarette butts remained the dominant type of beach litter, and remain the most oft-counted litter item in any area covered by the index.

The Northern Territory was the biggest contributor to the rise in counted beach litter, at 223 per cent, followed by Queensland at 55 per cent.

Overall, the index counted 4.3 per cent less litter items than the previous year, or a 2.2 per cent reduction in volume terms.

In terms of litter counted, South Australia and Western Australia were the biggest improvers, while Victoria and the ACT made smaller gains.

The litter count increased in Queensland – the largest contributor – as well as NSW, the Northern Territory and Tasmania.

The index reported that plastic bag bans were reflected in previous results, especially in Tasmania and the ACT where lightweight plastic bag litter "fell significantly and almost immediately after the bans came into effect".

Since China's ban on imported waste for processing, Australia's waste system has buckled under the strain of 1.3 million tonnes a year of material that needs to be processed at home.