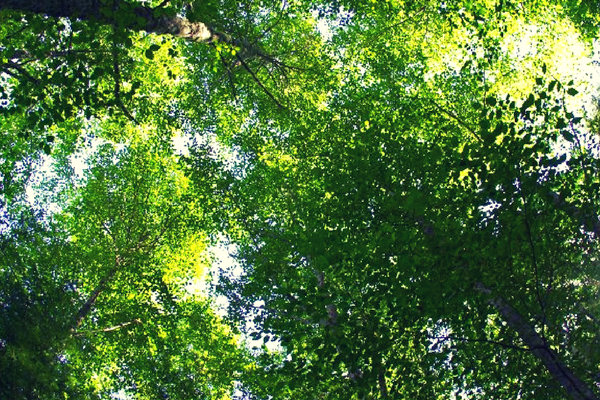 "The SOS Green Spaces campaign is spreading to local councils with Woollahra Council passing a resolution opposing draft NSW govt laws, based on the fact that more than 80% of the area's residents value the trees highly."

Council agreed that the NSW Government's Urban Vegetation Scheme, on exhibition till June 21, will pose a significant risk to Woollahra's ability to protect and retain its urban tree canopy and open green space.  TEC has pointed out that the law will legitimise cash payments by developers for tree clearing.

"TEC is also meeting with councils who are proposing to alienate or sell local parks, to lobby for their protection," said Mr Angel. "Woollahra Council has set a great example with its proactive protection of the area's greatest natural asset."

In summer Woollahra's famous tree canopy makes the streets a charming oasis several degrees cooler than many other parts of Sydney, and also provides birds and other wildlife with a home through out the colder months.