TEC will not stand by as Koala Mums and Cubs, currently flourishing in Sydney bushland, are mowed down by massive road proposals and urban development! Sign Up Today if you want to help Save Sydney's Koalas.

What is TEC doing about it?

TEC wants a sanctuary of legally protected, carefully delineated koala habitat preserved for future generations in Sydney's South West, where a savvy population of Koala Mums and Cubs have survived despite dog attacks, deforestation, highways and the destruction of their home ranges, for decades.

With road upgrades, rezoning and plans to build more than 30,000 new homes, the Campbelltown koala population will not survive unless we enshrine their right to safe habitat, in the legislature of NSW's environment protection mechanisms. 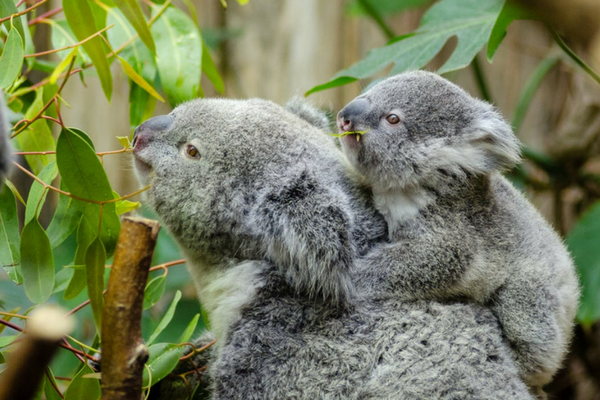 TEC is calling for a moratorium on all rezoning and development in the Greater Macarthur area until a sustainable Koala Plan of Management has been adopted and put into action; and new conservation tenures imposed.

Local volunteers have already created detailed mapping of the population since 1989, but feel their urgent calls for support are being ignored. Without resources their vital research into this unique colony cannot be effectively sustained. 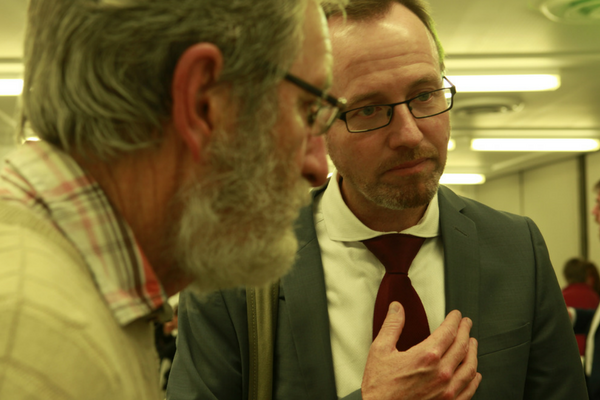 At recent meetings of Campbelltown's koala carers, the only politician who showed up was Greens MP David Shoebridge. The NSW Environment Minister, Gabrielle Upton, was otherwise engaged.

TEC has 40 years of experience defending wildlife habitat and working with local communities, as well as negotiating regulatory, parliamentary and political process. We offer unique support to this important battle to save Sydney's last wild koala population from extinction. 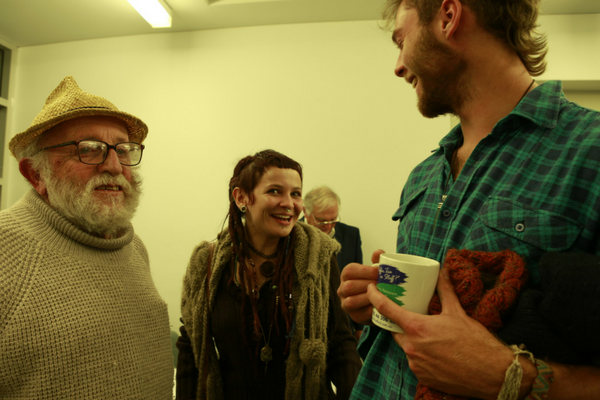