As the political parties battle for western Sydney seats with promises of new national koala parks - 20 environment and animal welfare groups have called on western Sydney state and federal MPs to take action to save Sydney’s koalas by ensuring Koala habitat and corridors are safeguarded before planned massive residential subdivisions. 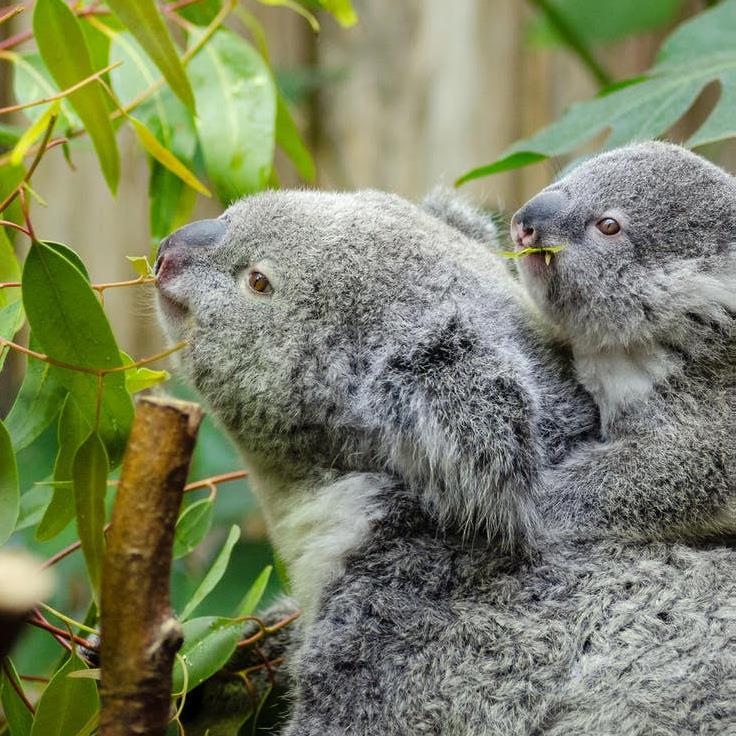 ”Few, if any, other major urban areas on earth can claim to support a species as globally recognised and valued as the koala. From a scientific, ecological, community and tourist perspective, the koalas of Macarthur are priceless,” the groups said.

Saul Deane,,Urban Sustainability Campaigner for TEC said, “We have a recovering and healthy Koala colony on the outskirts of Sydney, and rather than celebrating this feat of survival, the RMS and the Department of Planning are writing it’s obituary. The RMS is fencing them out of habitat and connectivity and the DPE is ad hoc rezoning their habitat ‘residential’ without any ‘Conservation Plan’ vision in place.”

“The NSW government has recently announced some measures directed at koala conservation with a new reserve running North-South east of Appin Road, though this has yet to be actioned; and a new park near Bowral. The NSW opposition has pledged the Georges River Koala National Park and the Two Rivers Koala Frontier Regional Park.  But we need a Comprehensive Koala Plan of Management with a whole of landscape koala corridor vision implemented, to secure their survival within our city,” Mr Dean said.