Koalas will pay the price as taxpayers front $9 million dollars towards “panic development” designed to create new suburbs crammed with up to 40,000 new homes, across one of the Sydney’s last remaining heritage landscapes.

Last night a distressed koala was spotted running across Appin Road, Rosemeadow, while two others were killed in nearby areas.

Campbelltown supports the only disease free koala population unaffected by chlamydia in the Sydney basin.

Yet bulldozers will destroy precious green breathing space, including Cumberland Plain Bushland, and edge endangered koalas and other native wildlife closer towards extinction from Appin to the south of Macarthur and Campbelltown.

Over the past few months wildlife activists have campaigned to have Campbelltown Council reject a development proposal near Kellerman Drive in St Helens Park. The proposal would see 29.6ha of known koala habitat cleared to make way for 355 homes. 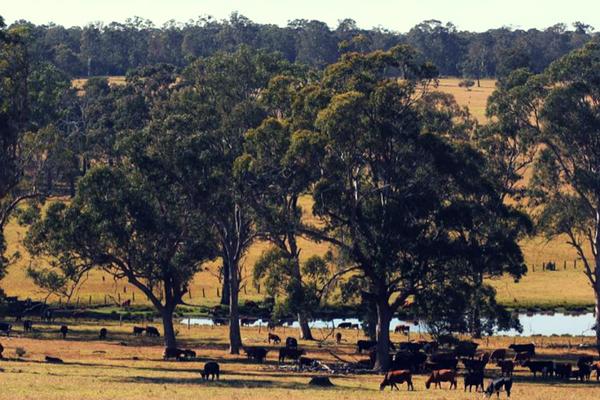 In 2015, the Department of Planning and Environment foreshadowed the release of another 35,000 homes in the greater Macarthur area. The plan included the potential for two suburbs at Menangle Park and Mount Gilead, just to the south of Campbelltown, and a satellite city at Wilton further to the south.

Despite prolonged protest from local community, the rezoning of the rural land off Appin Road, Mount Gilead to permit housing development, was approved by council in 2016. The council approved the rezoning, south of Rosemeadow, with a vote of 11-3.

The approval means the developers – Lendlease – will go ahead with a $54 million upgrade plan for Appin Road between Fitzgibbon Lane, Ambarvale and the southern point of the development, $9 million of which would be provided by the state government.

Plans for public transport however remain sketchy, although council wrote to the minister for transport requesting a bus service to the Campbelltown CBD from Mount Gilead be in place from the first day of occupancy.

As reported in the Daily Telegraph, a LARGE portion of the community is outraged that parts of the stunning historic agricultural landscape of Mt Gilead is likely to be transformed from 210 hectares of green space into rooftops.

As well as fears for the site’s heritage, residents have expressed concern over potential impact on wildlife, air and water quality and existing infrastructure

In a win for people power, developers along Appin Rd and in the Gilead area will now have to include measures such as Fauna Exclusion Fencing and crossing points for animals as part of their development applications. 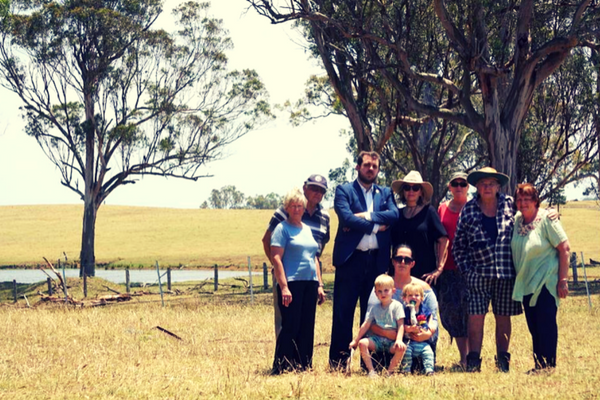 Labor councillor Karen Hunt moved the notice of motion to include the conditions that was backed unanimously by fellow councillors.

“Growth and development (in the region) will proceed but it must be done the right way so we can coexist,” Cr Hunt said. “It shouldn’t be at the cost of our defenceless fauna.”

Local wildlife activist Ricardo Lonza, who regularly assists animals stranded or injured on Appin Rd, spoke at the meeting to support the motion.

“The amount of wildlife I rescue on Appin Rd is unbelievable,” he told councillors.

“The wildlife fencing would be a big help and an overpass or an underpass have both been proven to work.”

Mr Lonza said the measures would result in less animals being killed on the road.

“There’s a fair bit of wildlife killed on a daily basis all along Appin Rd,” he said.

“What these fences do is funnel the wildlife to a safe crossing point, it’s been proven to work in other areas of Australia.

Prior to European settlement, the Campbelltown area was the meeting point of the Dharawal and Dharug language groups.

The Mt Gilead property contains artefact scatter sites and a culturally-modified tree, which suggests it is of Aboriginal heritage significance.

While the site’s dairy closed in 1986, cattle breeding and grazing has continued up to the present day. 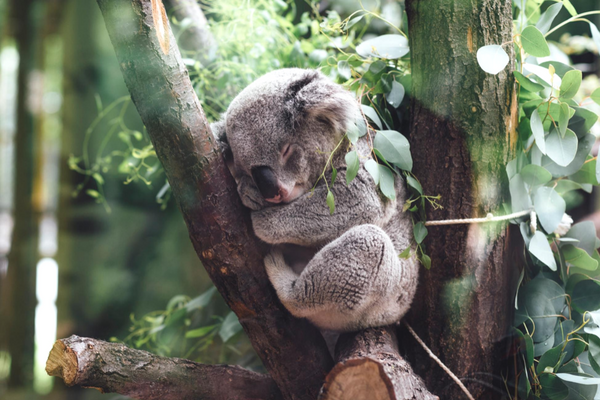