TEC's Community Forums have revealed that Sydney-siders want to know how the state government plans to protect Sydney's world famous native species and tree canopy for our children and grandchildren. The NSW Minister for Planning and Environment isn't giving consistent answers.

As the state’s population is expected to grow by 2.2 million people by 2036 and more Sydney-siders than ever are living in apartments, the government says it wants to make sure there are enough trees, parks and wetlands to keep residents healthy.

This week, NSW’s Government Architect released a draft policy that aims to put green infrastructure at the heart of city-making.

The draft policy comes as cities across Australia continue to lose tree canopy coverage, with recent research finding a 2.6 per cent loss across the board over the past 3-8 years, with Sydney’s western suburbs among those with higher than average declines.

But so far actions speak louder than words. 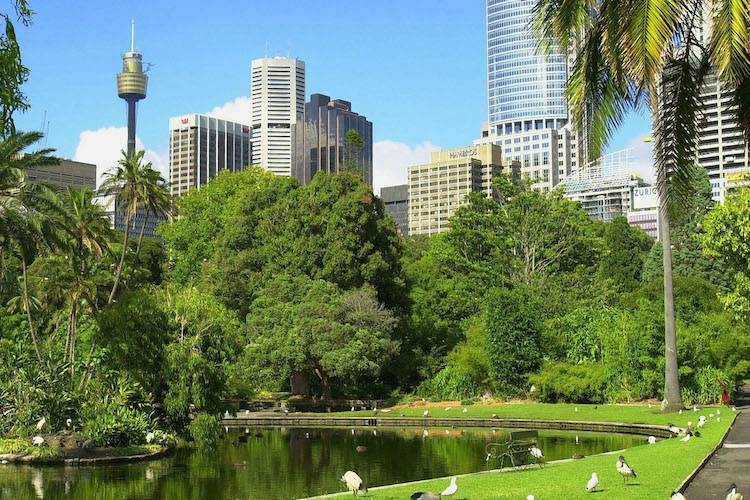 The strategy's ability to transform the current state of planning in NSW, has been undercut in the same week as its release by accusations that the NSW government has surreptitiously altered a requirement to replace thousands of trees removed for the WestConnex tollway by changing the definition of what is meant by a tree.

Instead of 3500 replacement trees with minimum pot sizes of 75 square metres (which can mean trees taller than three metres), saplings the size of “ballpoint pens” can now be used.

The Total Environment Centre has hosted several forums to allow community to ask questions about the government's real commitment to maintaining Sydney's liveability and its vital tree canopy. 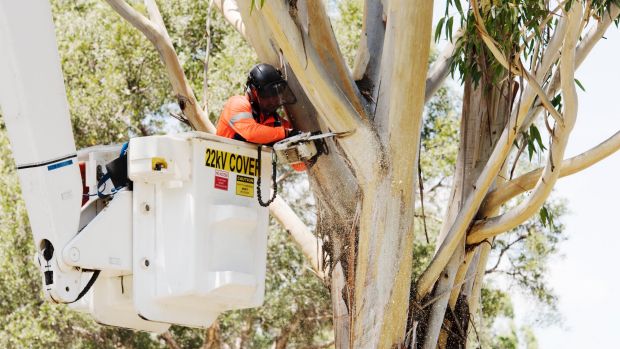 The final Forum for this year takes place tonight on the North Shore, after very successful information evenings in The Shire and Western Sydney.

While Anthony Roberts declined to attend, the forum was attracted about 170 people seeking answers from the Department of Planning’s director of biodiversity and sustainability, Justine De Storres.

“It’s an important plan for conservation outcomes in western Sydney. There’s little information in the public realm about this plan and there’s a high degree of interest from the community – and for good reason. People want to sustain western Sydney’s natural heritage and state. We felt the public needed to be aware of what’s happening as soon as possible,” said TEC's senior campaigner, Corrine Fisher.

You can read more about the Western Sydney Forum outcomes here.

Residents and community figures were displeased by the absence of the minister.

"The NSW Minister for Planning and Environment is going to have to work hard now to win over the people of western Sydney," Ms Fisher said. "He didn’t attend the meeting and he still hasn’t made a comment.”

The centre’s executive director, Jeff Angel, said he has two major concerns which arose from the forum; including rezoning and housing targets, and the concept of biodiversity "offsets" which he says have inspired "deep community cynicism" as to whether the current Government can really guarantee that species such as the koala will still be around in 20 or 30 years’ time.

“What we’re learning about trees is they have economic value in reducing air pollution, cooling areas which are starting to suffer from the urban heat and it benefits people’s health. Yes, it’s about the impact on wildlife, too, but it’s also about having a healthy urban environment for people,” said Mr Angel.

Councillor Charishma Kaliyanda was one of two Liverpool councillors present at the forum. She said people had voiced a lot of anger about the plan with Liverpool at the front line of new developments.

“It was an informative evening and good to have a number of different perspectives that added more meat to the bones of the legislation coming up. But because there aren’t a lot of details or practical implications of how the biodiversity offset credits work it’s still up in the air,” Cr Kaliyanda said.

“My concerns are how it will work because it’s so new and how it’ll protect our native spaces and bushland so it’s available for our children and grandchildren.”

"In less than 40 years animals like koalas could vanish from the wild in New South Wales. It’s not only possible it’s likely." Leanne Taylor, chief executive, WIRES 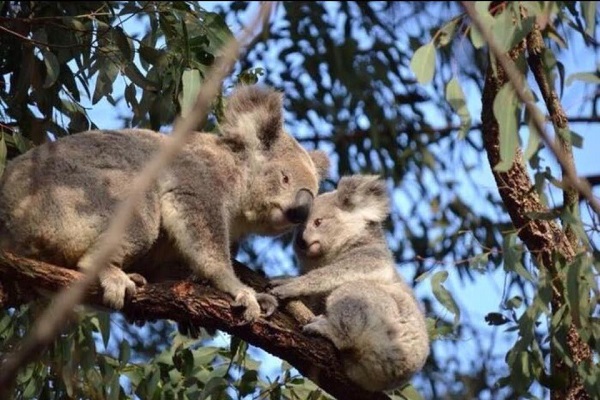 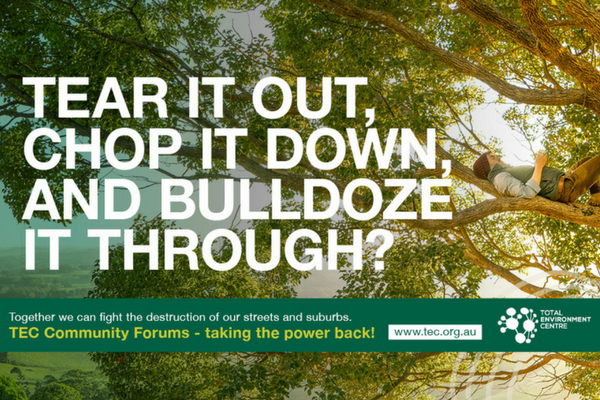