Teenagers For A Waste Free World

Game Of Throwns is a winner! Two teams of Sydney teenagers activated their passion for the planet with a catwalk featuring spectacular waste- to- trashion at the annual Youth Eco Summit at Sydney Olympic Park on September 4th 2018. Stay tuned in 2019 for the next round of WASTE NOT Mash It Up! - a competition inspiring high school students to turn garbage into gold.

The next generation knows the planet is in trouble - it's all over the internet and on the news every day - and they want to do something about it. The future should be an opportunity not a burden! 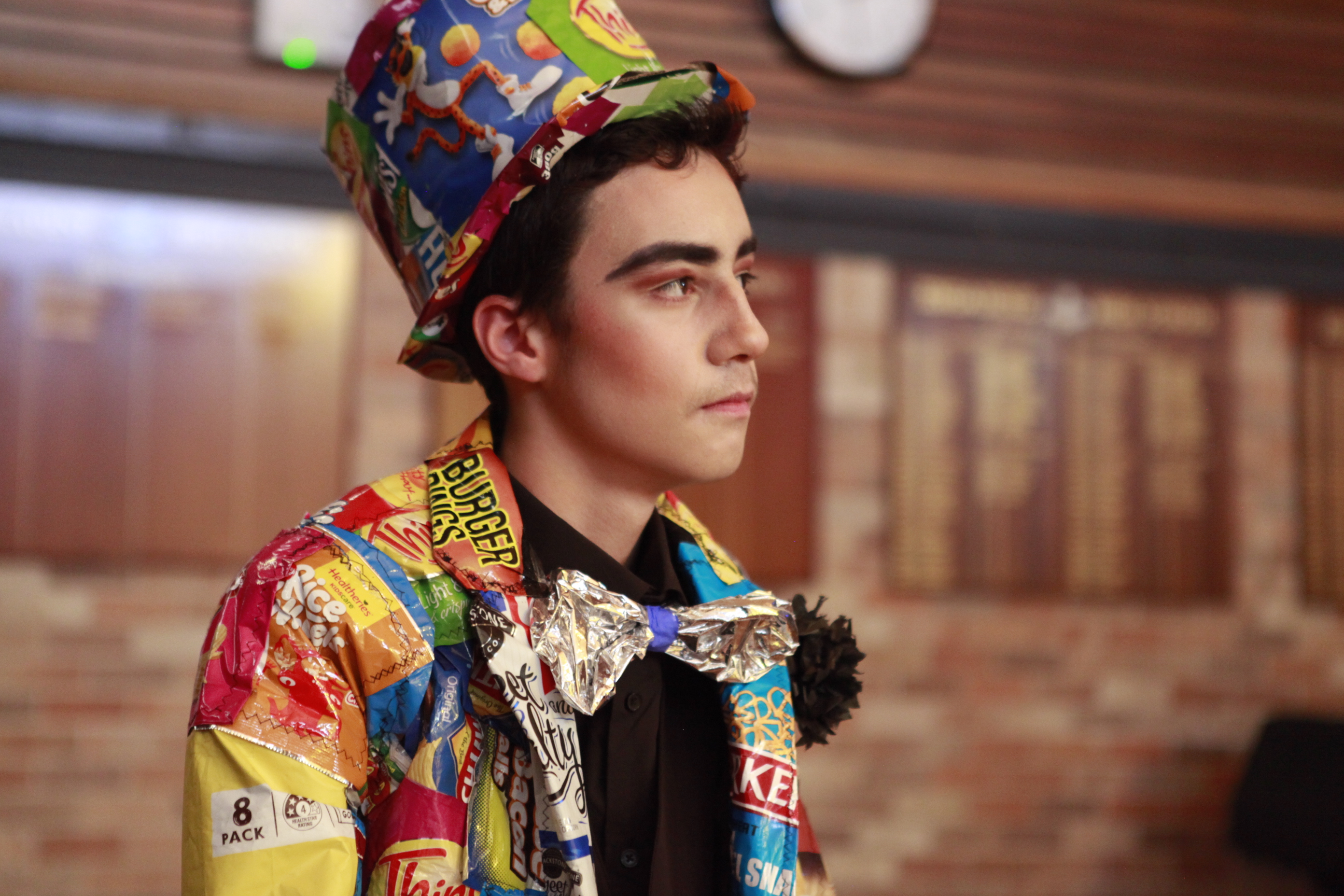 That's why we designed a new program to inspire high school students to create a waste free world. Mash It Up!

Fashion is good, fashion is fun, fashion can change the world!

Mash it Up! is the sequel to TEC's original award winning WASTE NOT film, directed by TEC's Communications Director Ruth Hessey.  An educational documentary film project, Mash It Up! explores a new and inspirational way to live, waste free!

After a smashing launch of the pilot project at the annual Youth Eco Summit at Sydney Olympic Park on September 4th, it's clear that Mash It Up is already creating a whole new generation of “conscious consumers”. It’s driving culture change in high school staff and class rooms. And giving students the collaborative and communications skills to take their message to the world.

"Trashion" as created to international acclaim by artist and activist Marina DeBris, is a fun way to use art to create awareness, wrapping serious messaging in an arresting collection of consumer waste creations.

Each year competing schools will create a stunning parade of Trashion Couture and targeted messaging to showcase at the Youth Eco Summit. They are not just making fancy outfits, although that is fun.

The project bonds the teams, develops critical awareness and communications skills and gives the students hope that change is in their hands. They learn first-hand that recycling isn’t about which bin you put your rubbish in. 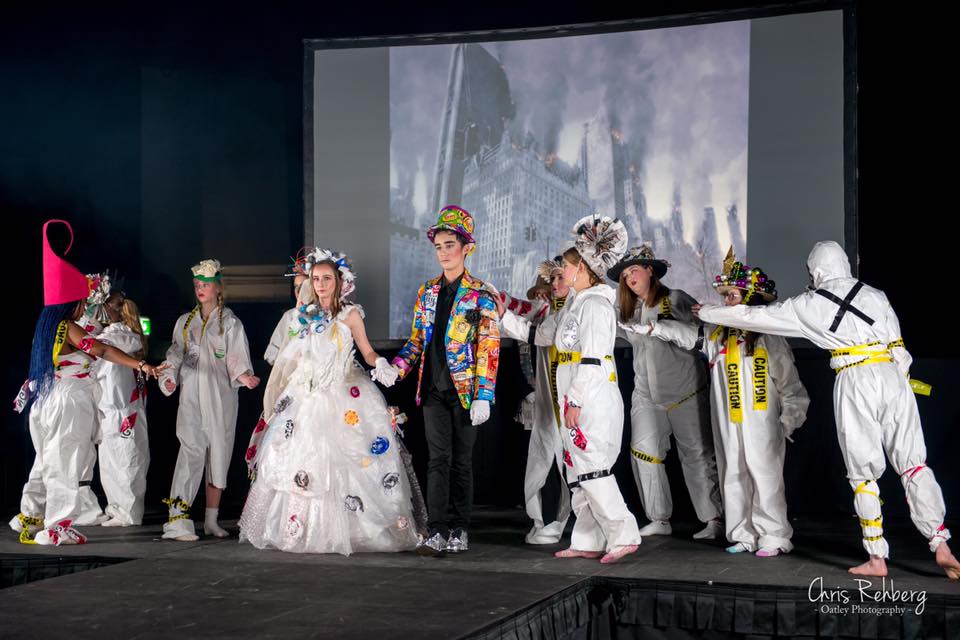 Our project brings local artists into schools to show how they find, handle, and shape these materials, transforming them from waste into something amazing. Clothes and accessories are created from used e-waste, packaging, and plastic debris to make fashion statements that really mean something!​

This year our pilot schools, Nepean CAPA and Engadine High School created two spectacular trashion events which captivated the audience and judges alike. Nepean’s Eco Warriors In The Game Of Throwns earned them prizes for Best Trashion and Most Resourceful. Engadine scored Best Messaging with an atmospheric presentation entitled A Dumpster Wedding For A Wasted World.

"I was in awe of what was created and so happy to be part of it,” said mentor and Sydney artist Angela Van Boxtel. 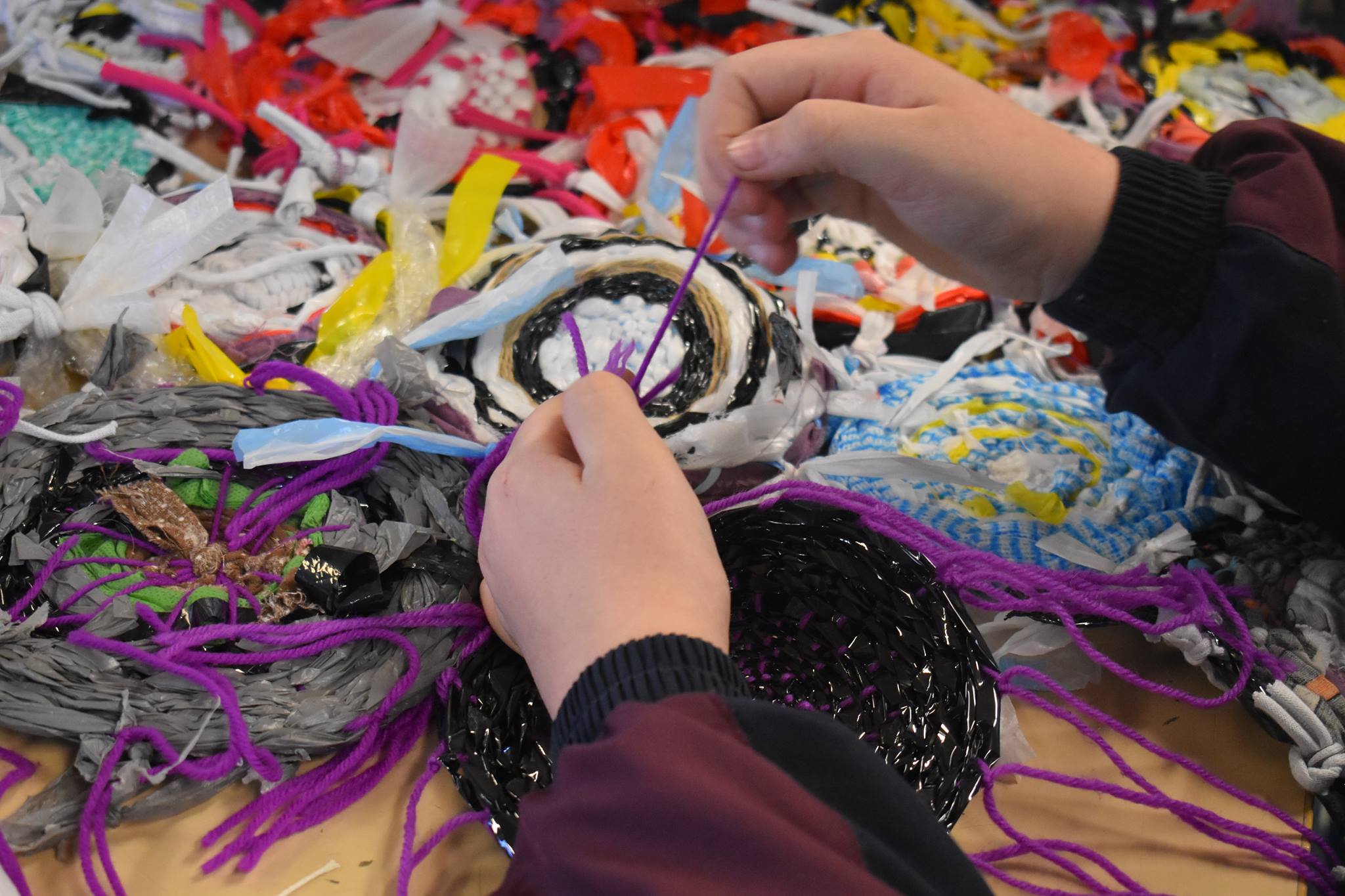 “Great to see the enthusiasm of the students and they really did a top job putting the performances together,” said Marina DeBris who sat on the judging panel, along with Francis Pascua Marketing & PR Manager, G-Star Raw - “Such a great initiative, big congratulations on an amazing event,” he said. 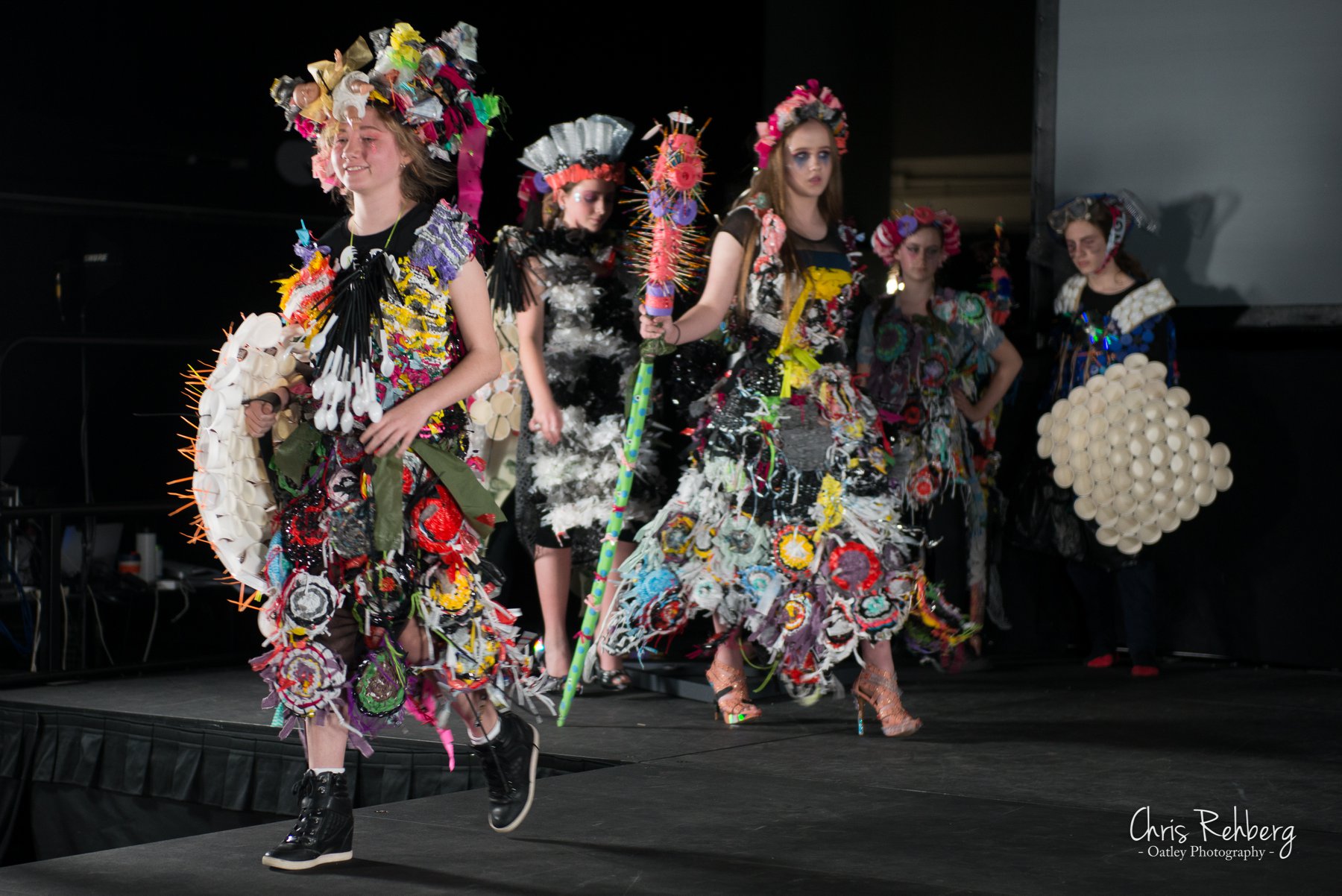 You can see more pics and video of the student’s work by visiting the project’s website.The journey of our Mash It Up! Trashionistas will be documented in the sequel to the original WASTE NOT film, using their own footage, drawings and designs as well as the Waste Not team’s observational documentary footage and interviews with inspirational mentors. In 2019 we’ll create a prize for Best Trashion Video, giving the schools and their communities the chance to get behind their trashionistas with likes and views.

Already we’ve been blown away by the result of the many hours of collecting, re-thinking and transforming the waste around their schools and communities which culminated in the students' trashion parades at the Youth Eco Summit on September 4th 2018.

And the latest news is - an exhibition of the Nepean CAPA High School's award winning trashion has been scheduled by the Hawkesbury Regional Gallery!

Mash It Up! complements TEC’s other educational projects that reach into communities to galvanise change  - the Ocean Action Pod which works with pre-and-primary school children, and the AUSMAP citizen science mapping project which partners high school and university students with leading scientific researchers.