I’m usually a patient person but the faffing around with the waste crisis is becoming hard to bear.

Eighteen months ago when the long promised China ban on our kerbside recyclables came into effect due to contamination, state and federal governments convened urgent taskforces of stakeholders and a wide representation of departments.

They seemed to know it was a serious situation. But even then, we and several industry reps warned that the inherent go-slow approach in government could be ruinous. Since then, the ban on waste imports has spread to India and countries like Malaysia are sending contaminated recyclables back to the country of origin (including Australia and Canada). 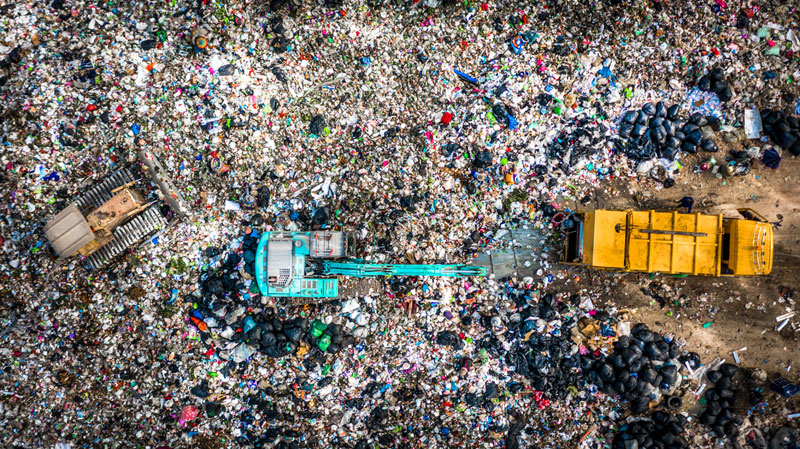 We are still to see the emergence of action plans (yes, just plans) that would underpin the new National Waste Policy with its grand targets (that have yet to be finally signed off by all environment ministers). They sound good but where’s the funding and staff resources for:

At the same time, state governments are delivering paltry amounts to alleviate the mountains of waste from council collections piling up; and modest allocations for establishing local reprocessing plants. There is increasing evidence that our beloved recyclables are going to landfill with the latest audit by the Victorian Auditor-General finding:

“Victorian agencies responsible for managing the waste sector are not responding strategically to waste and resource recovery issues. As a result, they are not minimising Victoria’s need for landfill nor maximising the recovery and reprocessing of waste resources—recyclables. A significant amount of the waste that Victorians send to landfill could be recycled or reprocessed, and some recyclables that Victorians segregate for recycling eventually end up in landfills” (p9)

So much for the state’s proud 'garden state' brand – Victoria with its inaction on a container deposit scheme is becoming the 'garbage state’.  And incineration is leap frogging to near the top of its waste management approach.

In NSW we have the relaxed and comfortable pursuit of a 20 year waste strategy by the EPA. As TEC has told them on two consultation occasions – if you don’t solve the problem in the next three years, then the decisions made by councils and the waste collection market who are at the 'rubbishface' will determine the results in 20 years. That’s because new landfills and incineration demand long term contracts which will divert recyclables away from the circular economy, starving new domestic reprocessing plants.

There is some emerging evidence that the political focus has shifted with a reasonable set of election policies by the Morrison government and the recent appointment of a federal Minister for Waste Reduction and energetic state ministers.  A fundamental requirement will be mandatory recycled content rules for packaging and other products to create a stable market for our recyclables. But they need to get moving.