Will Australia Lead the Renewable Revolution - or China? 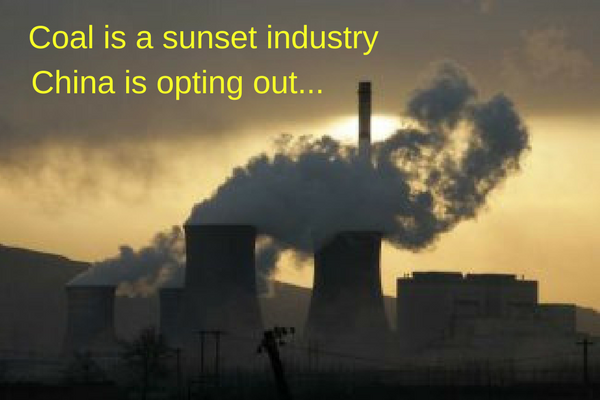 While the latest analysis from scientists at ANU reveals that Australia could be running on 100% renewable energy by 2040, China may beat us if our politicians don't improve their game. China is on a renewable energy spending spree that has made it the new global leader on climate change. But TEC isn't waiting for the penny to drop here.

We've been pushing for changes to the rules which govern the energy market for over ten years. Most recently we've put together a submission for the Finkel Energy Security review with 13 other environment groups, which suggests Australia needs to modernise its energy market regulation urgently.

TEC's energy advocate, Mark Byrne says it's not rocket science. Recent problems related to blackouts and price spikes in several states "are an indication that a ‘whole of system’ approach is needed". The fact is we can align climate policies with energy market regulation without higher prices or more blackouts in Australia. “It is critical that decarbonisation is part of the mix when regulators are making decisions that will impact on the future," he said.

“At present, however, the national energy objective recognises price and reliability as being in the long term interest of consumers. It is failing in these while making no mention of sustainability.”

Instead of continuing to subside the coal industry, while de-incentivising the renewables revolution that is sweeping the world, our government should start reforming the energy market immediately.