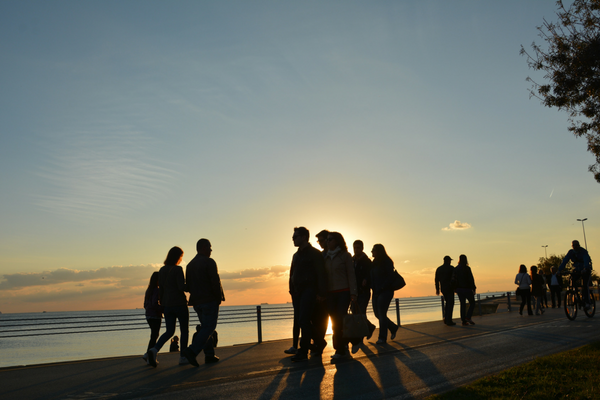 TEC campaign results are "among the few positives" in the the state government’s environment record according to a damning review of the Coalition's conservation policies.

But slow progress on other issues causing deep community concern – ranging from the failure to protect water resources, communities and agricultural land from the negative impacts of coal and gas mining, to escalating native species extinction rates, notably the iconic koala –  indicate the coalition hasn't got its act together. After shuffling through four ministers of the environment in six years, it has created a patchwork of concessions made to various vested interests rather than a cohesive environment policy.

TEC’s director, Jeff Angel, noted that  “the government deserves full credit for staring down the powerful drinks lobby and committing to introducing a container deposit scheme in NSW. This move will significantly reduce litter and the flow of harmful plastics into the marine environment. Of course, there is more to do and the next step should be a ban on single use lightweight plastic bag.”

But Australia’s future food and water security are being threatened by major habitat loss and the contamination of our marine resources, rivers, wetlands, forests, grasslands, parks and critical wilderness areas by various pollutants. Vital economic and environmental assets have already been lost.

Nature Conservation Council CEO Kate Smolski said, “the number of threatened species has grown to more than 1000 and greenhouse gas emissions from power stations spiked 7% in the year to June 2017."

While these problems are not restricted to NSW – the South Australian Environmental Defenders Office told the state’s inquiry into biodiversity that local environment and planning laws fall "well short of what was required to reverse current trends in biodiversity decline" – they do indicate a nation wide crisis in biodiversity and resources management will have to be addressed swiftly, state by state.

The NSW Planning system “still favours the big end of town,” said North Coast Environment Council spokesperson Jim Morrison, “while the environment and communities continue to take a back seat. Real change is needed to ensure the ongoing pressures of growth are balanced with the need to plan for an ecologically sustainable future.”

As for the contentious relationship between coal mining companies and public health and safety, the Blue Mountains Conservation Society spokesperson Madi Maclean said, “the government has comprehensively failed to deliver on its promise to protect critical agricultural and environmental assets, leaving productive farmland, water resources and iconic natural areas at risk.” She cited the Clarence Colliery near Lithgow, which continues to pollute the region’s waterways and even the Blue Mountains World Heritage Area.

“The Coalition has taken every opportunity to obstruct and delay measures to restore the Murray-Darling to health,” said Central West Environment Council spokesperson Bev Smiles, “compromising the recovery of wetlands, water birds and freshwater fish.”

NSW will be denuded of its natural resources within the next 20 years,

The public trusts its government to ensure healthy habitats, stable soil and water, protected agricultural land, and regulations to restrict both pollution and land clearing caused by short sighted development.

“In the coming two years to the next election the Berejiklian government will have to lift its game,” said Jeff Angel.

This is about land food and water. We don’t have a future without them.

Read about Koala habitat in QLD