The NSW Department of Planning is in hot water over koala corridors as massive development proposals in Western Sydney are rushed through. Locals and wildlife carers want escape routes for native fauna prioritised - including for humans!

Cr Hannon explained that "Council has tried to engage with the Premier and the Minister for Planning," but as these attempts had proved futile, "Council had no alternative but to seek for the matter to be placed before the Courts."

The Council's actions follow information obtained under the Government Information (Public Access) Act which revealed that on 27 September 2017 the Office of Environment and Heritage recommended that land identified within a primary koala corridor around Allen's Creek should not be rezoned, advice which the NSW Department of Planning and Environment ignored.

Council sees this as a failure to comply with the appropriate procedure and grounds for a judicial review. 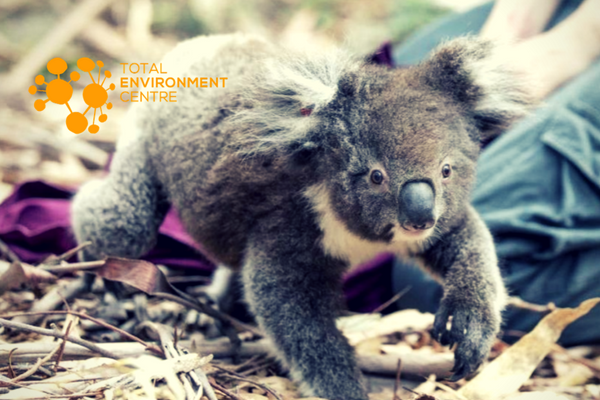 The developer of the Wilton New Town project, Walker Corporation has since fired back, saying rate payers have been misled. But the council has been considering pans for eco-tourism in the area, riding on the new airport planned for Western Sydney, which would rely on preserving the current wild, and chlamydia-free koala colony which ranges from Wollondilly to Campbelltown.

Koala deaths on Appin Road, where 30,000 new homes are planned for the Mt Gilead Estate, are already escalating as traffic increases.

“Council has been put in the position where we have no choice but to appeal what we see as an unreasonable and hasty decision,” said Cr Hannon, "and to restore a proper planning process." 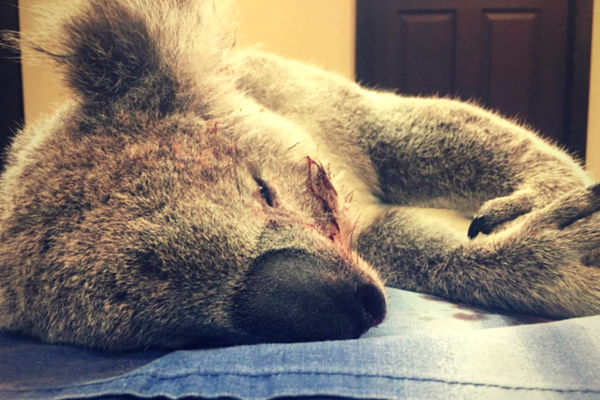 In May NSW Premier Gladys Berejiklian unveiled the Government's long-awaited koala strategy with plans to convert state forest north of Sydney into a koala sanctuary and an additional tourism centre and koala hospital in Port Stephens as the centrepiece.

Campbelltown wildlife carer, Mr Ricardo Lonzer says the Macarthur region covering Campbelltown, Picton and Appin where the bush butts up against new urban areas was ignored by the strategy. And yet this is exactly where the current colony has been flourishing for over 30 years, carefully watched over by local wildlife volunteers.

In places where wildlife tunnels/bridges have been built, particularly in Queensland, the wily marsupials have surprised experts by how quickly they have taken to using them.

A recent study recommended at least three wide bush corridors linking the Georges and Nepean rivers, and the urgent provision of three koala overpasses across Appin Road. The government’s response to this urgent plea? No crossings, but plenty more cars for busy Appin Road as more housing estates are crammed into the hitherto scenic area. 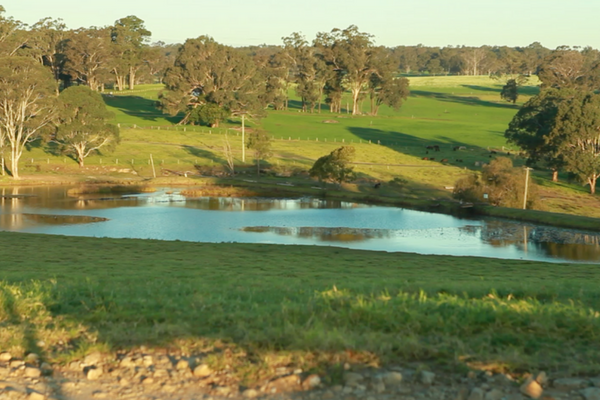 Resistance however is just as deeply embedded in the area as the koala colony.

A big koala rally at Oswald Reserve, Rosemeadow earlier this year attracted over 400 people, including local identities such as Uncle Ivan Wellington, Ricardo Lonza, Nea Makowski, Pat Durman, Matt Deeth, Greg Warren and Ben Moroney. Other campaigners ranged from opponents to the M9 Orbital, to Sue Gay who is spearheading the fight to save Mount Gilead. Wollondilly Council sent a large contingent. 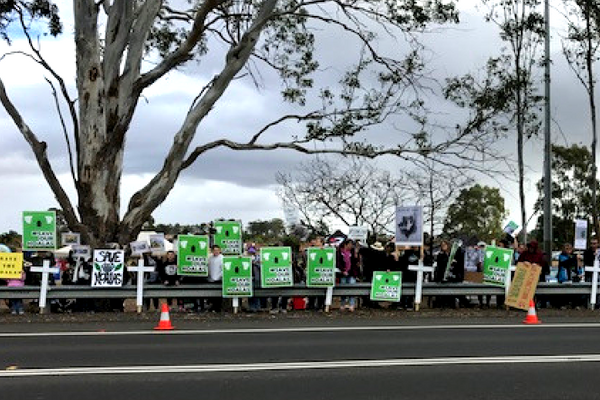 Dr Robert Close and Julie Sheppard, two of the great heroes of the original fight in the late 1980s to save the Wedderburn koalas  were also present. Sad to think that local people are fighting the same battle all over again in 2018.