TEC Director Jeff Angel said that this decision defeats the inertia that has for so long held the NEM and Australia back from being net-zero carbon ready.  It’s an important signal to everyone involved in the National Electricity Market, including investors, regulators and consumers, that we have entered a new era of cooperation and commitment among governments to speed up the energy transition. 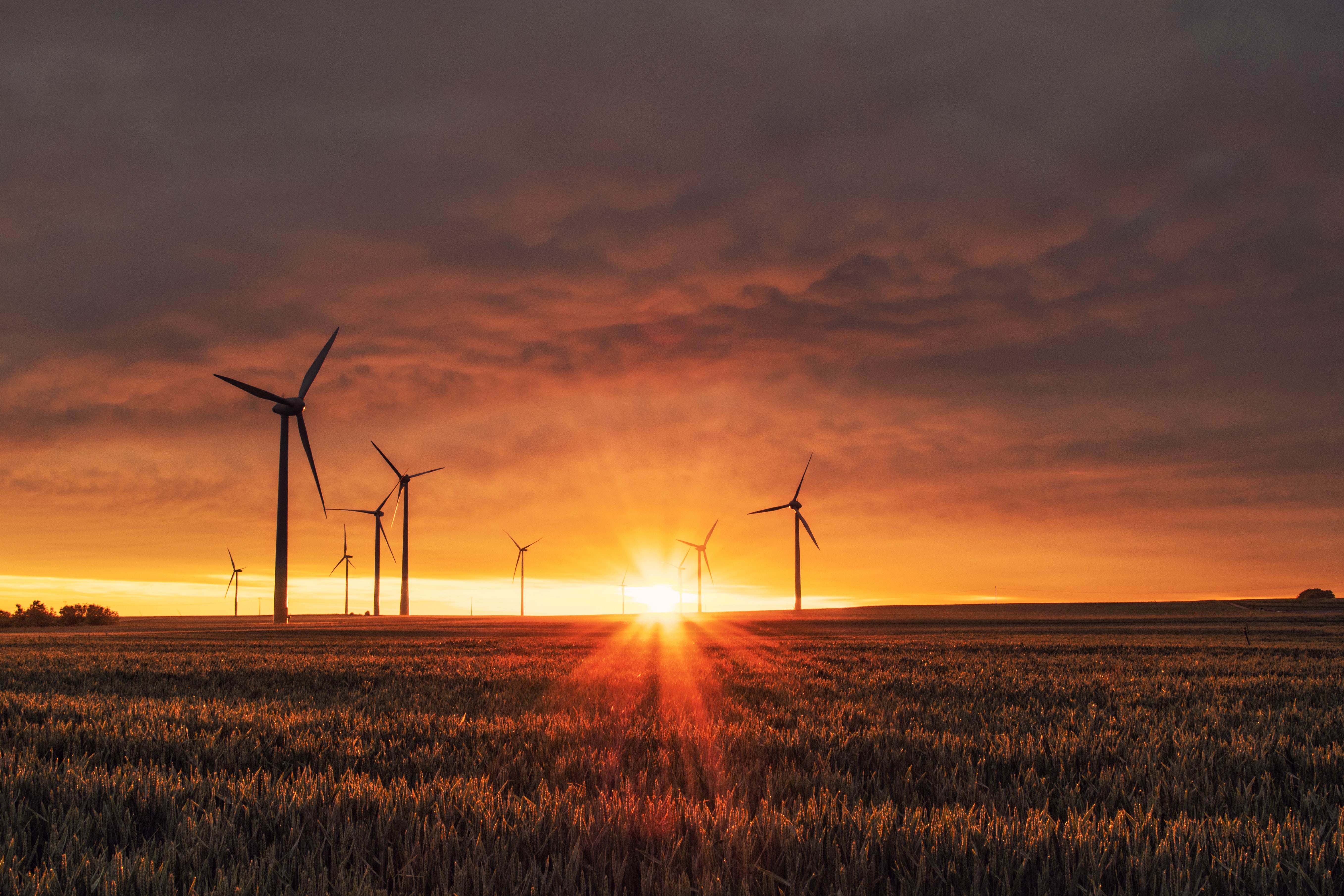 Photo by Karsten Würth on Unsplash

“TEC and other stakeholders recognised the problem over a decade ago as part of our Green Energy Campaign. You can’t pretend the NEM will operate inside a narrow set of goals and remain relevant.  It’s why, increasingly, state governments have been outflanking it with their own climate legislation.  Now the NEM can be on the path of being part of the solution and its crucial rule making powers properly informed by the climate emergency.’’

“We simply don't have that much time. We have the resources available today to achieve a zero carbon, 100% renewable electricity system as early as 2030 if we put our minds to it. This would give a big boost to Australia’s commitment to keep global heating to no more than 1.5 degrees, in line with the Paris Agreement.”

“Achieving that also means we need to get off gas, electrify the transport sector and improve energy efficiency, especially in homes. There is no time to waste.”

TEC’s Energy Market Advocate, Mark Byrne, explained that TEC had led the push for changing the NEO by spearheading a joint submission to the 2017 Finkel Review into the NEM, which was signed by 13 environmental and consumer groups.

“At the time, reforming the NEO was a tough sell, so we gave Chief Scientist Dr Finkel some other options for reform. His final report recommended the government require the Australian Energy Market Commission to issue a Statement of Policy Principles to guide the decarbonisation of the grid. That made it into his recommendations, but the government of the day failed to implement even that minor reform.”

“There are calls for other changes to the NEO, for instance to include affordability and climate resilience as matters relevant to the long term interest of consumers. These calls have merit, and could be part of a longer term review of the governance and regulation of the energy sector, which is very different today to when it was first set up in 1998.”

“But the most urgent and overdue change we need is to put decarbonisation in the NEO, so let’s start with that. The pace of change in the NEM is often glacial, but with glaciers melting in a heating world, we need to get cracking.”