Pollution-free power accessible to all

With the best renewable energy resources in the world, Australia should be a global leader in the fight against global heating. Instead we are helping to trigger a climate catastrophe. But the market is overtaking the fossils. TEC has worked for years to encourage the growth of a solar and wind friendly energy supply system. We’ve campaigned hard to popularise energy conservation. And we’ve lobbied doggedly to reform the National Electricity Market (NEM), which is still mainly fuelled by coal power.

Change to Renewable Energy Is Happening!

As well as a recent boom in large-scale wind and solar farms and batteries, there is a revolution happening in local energy, with some states having over one third of households with rooftop solar. Add in household and community batteries, solar gardens for people who can’t have their own rooftop solar, new ways to share and trade local energy (virtual power plants and peer to peer energy trading), and we are seeing the emergence of a people powered two-way grid to replace the old centralised, one-way grid.

How we are moving Australia towards Renewable Energy

TEC is at the forefront of the local energy revolution. Some of our current projects include:

TEC has published a new report on autonomous energy resilience. With funding from Energy Consumers Australia, TEC engaged Dr Glenn Platt, former head of the CSIRO Energy Centre. His brief was to advise on what households, small businesses and communities can do themselves to improve their energy resilience—independent of networks, regulators and governments—in the context of more frequent, intense, prolonged and destructive weather events such as heatwaves, severe storms, floods and bushfires. Read the full report here, and download an easy one-pager here. 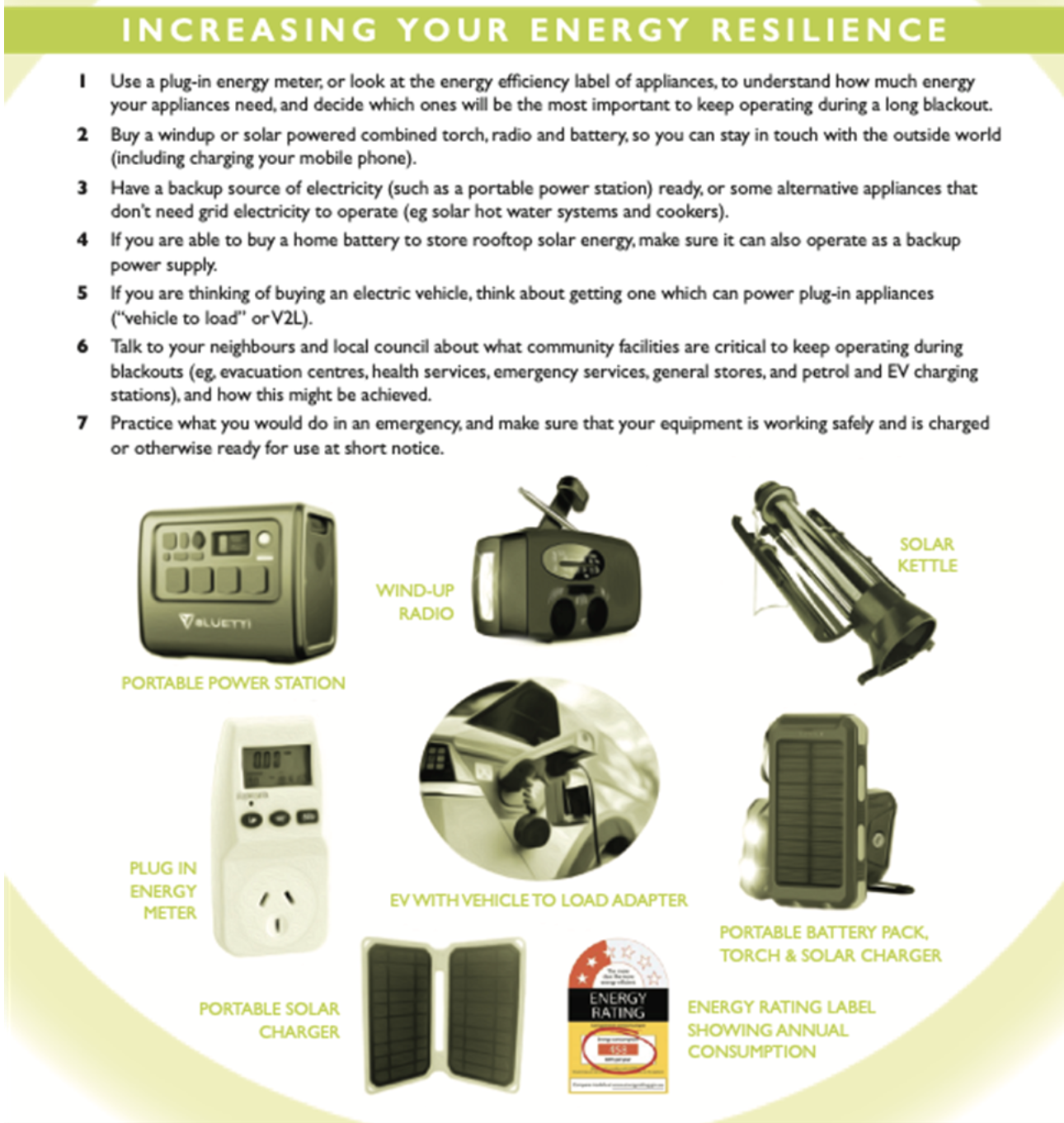 The idea behind local energy tariffs is that users should only pay for the part of the electricity network that they actually use.
In light of recent interest in community scale batteries across Australia, we commissioned energy economists Oakley Greenwood to examine whether the concept has economic merit. They found that the principles used in developing a local energy tariff for grid-side batteries "can very readily be applied other Distributed Energy Resources (DER) applications including rooftop photovoltaic (PV), demand response, the operation of Virtual Power Plants (VVPs) or small solar farms connected to the low voltage distribution system.”
This report will be used in our work on tariff design for new energy products and services such as electric vehicles and community scale batteries. Read the full report: Local Use of System (LUoS) Tariffs Reconsidered - Network pricing to Grid-Side Batteries

Learn more about the home solar and batteries rule change by watching our webinar.

In all of these projects and others, we work closely with other organisations such as Renew and Solar Citizens. We sit on numerous Network Customer Councils, advocating on behalf of people like you. We are always mindful of the need to include and protect people and groups who don't have the resources or the time to be an active part of the energy transition.

Much of this work is behind the scenes, with regulators, governments, experts and other stakeholders, but we are always open to your input and feedback. Your support and donations are also important. 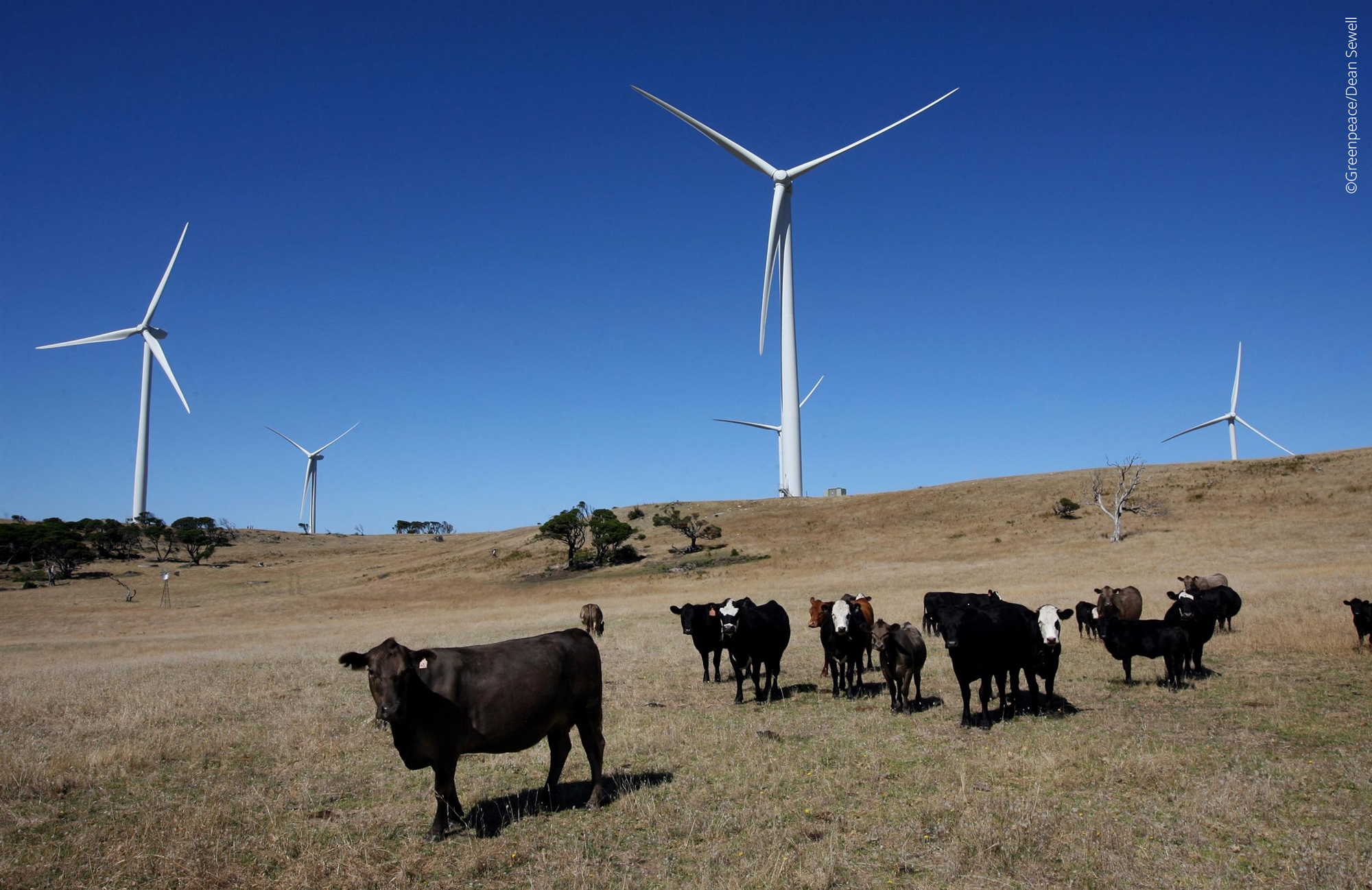 What You Can Do To Make The Switch!