Sharing the bush with native wildlife and agriculture

We’ve cleared too much land, jeopardising the clean air, pure water and fertile soil that a healthy environment provides for us. Our native species, including animals such as the iconic koala, and rare orchids such as the exquisite Pterostylis Ventricosa, play a vital role in the health of our ecosystems, distributing seeds and interacting with pollinating insects and fungi. Without secure habitat they will disappear taking Australia's biosecurity and fertility with them.

We need to reset the balance between humans, plants and animals, preserve the biodiversity we still have, and restore what’s been lost. The situation is urgent. Our land and our economy are endangered.

Unfortunately, our politicians are not keeping up with the latest ecological advice and poor decisions are being made every day which jeopardise the future of our living landscapes. For over a decade The Native Vegetation Act was a life saver in NSW, saving the habitat of millions of animals with science based environmental management. It prevented soil erosion and salinity. But the NSW Government decided to abolish it in favour of self-regulation, which has proven a weak alternative in the past. The Biodiversity Conservation Act 2016 and Local Land Services Act 2016 are full of loopholes that facilitate broad scale land clearing. We only have to look at the devastation in Queensland since a similar approach was taken to see what lies in store for NSW.

Scientists, progressive farmers, landcare experts, local councils and environment groups are all warning of an environmental disaster. Yet we already know what needs to be done. 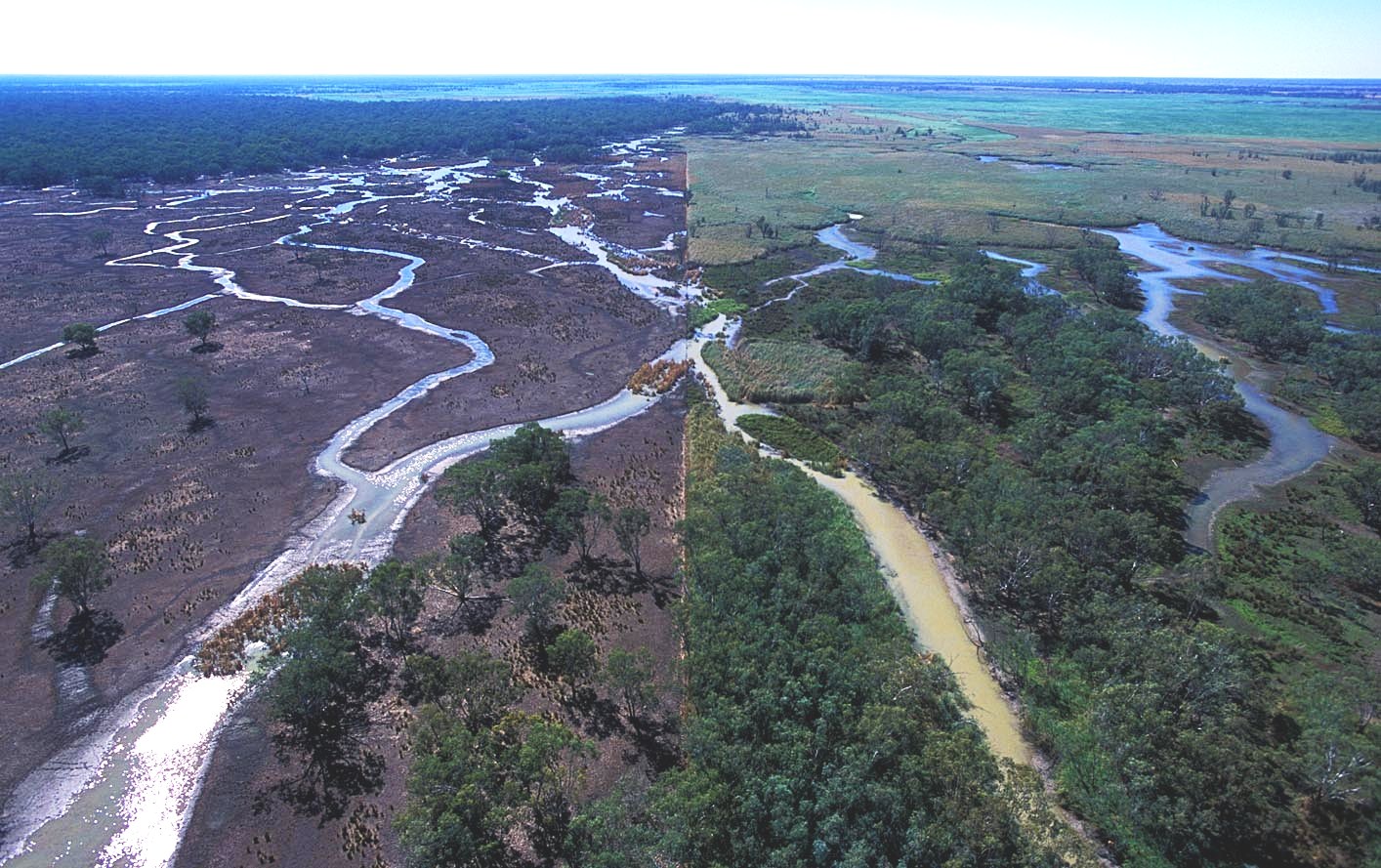 Farming and native species do prosper together when modern and traditional practices are combined. Thousands of farmers and agriculturalists are proving it right now. Stewardship payments should be made to landowners who protect important native vegetation. And we need the right mix of regulation, education and funding. Our laws must remain strong.

In the coming months the NSW Government will release draft regulations that will determine how much land clearing is allowable under the new laws.  In anticipation, we will be encouraging you to make your concerns known to Premier Berejiklian and Minister for the Environment Gabrielle Upton through various means including letters, phone calls, street stalls and public rallies. Stay tuned. 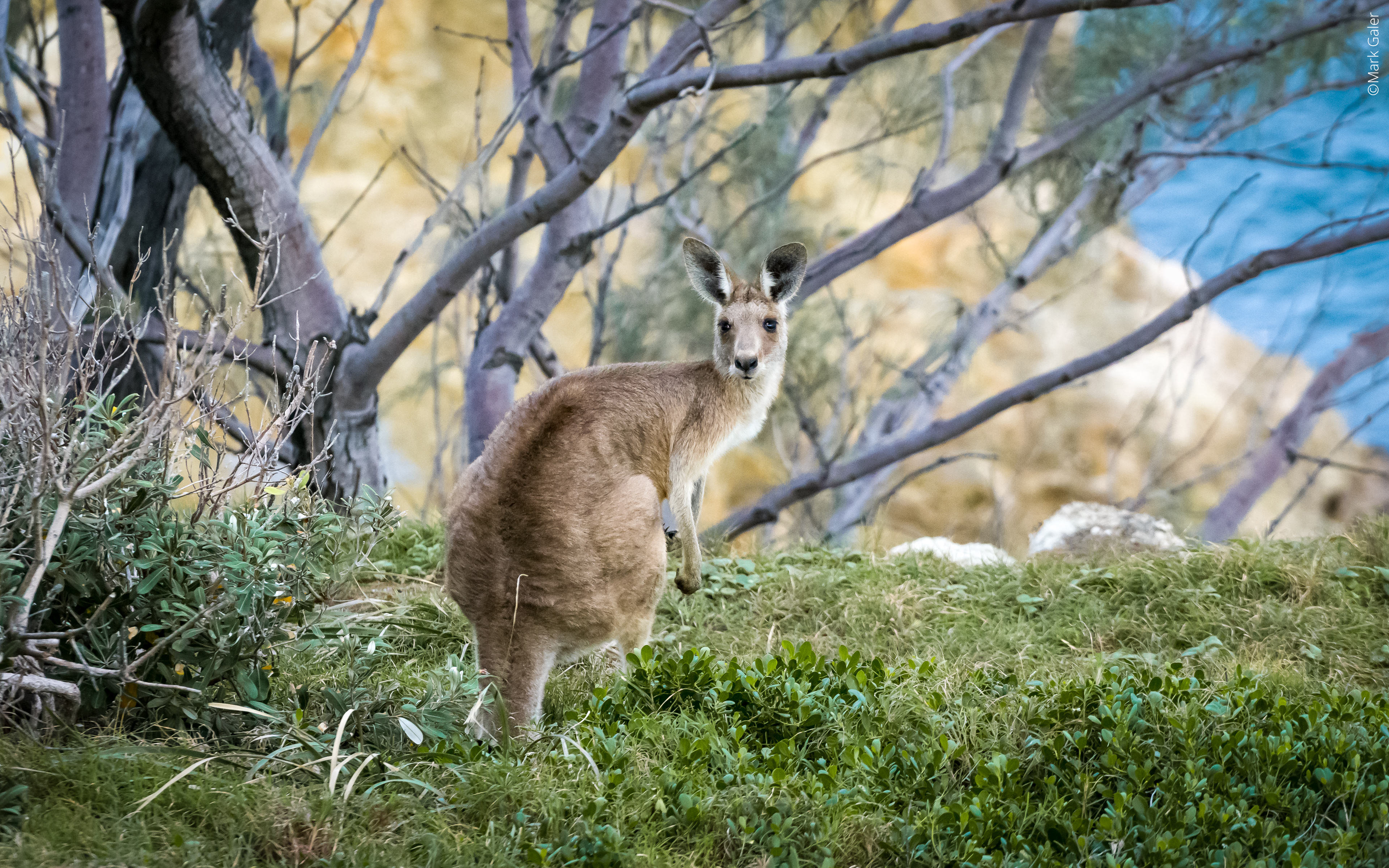