The result of court action announced today allows the destruction of almost 600 trees at the Royal Golf Course, in Rose Bay and is testament to failed tree protection policies at local and state government levels. As an organisation, we call for urgent Ministerial intervention. 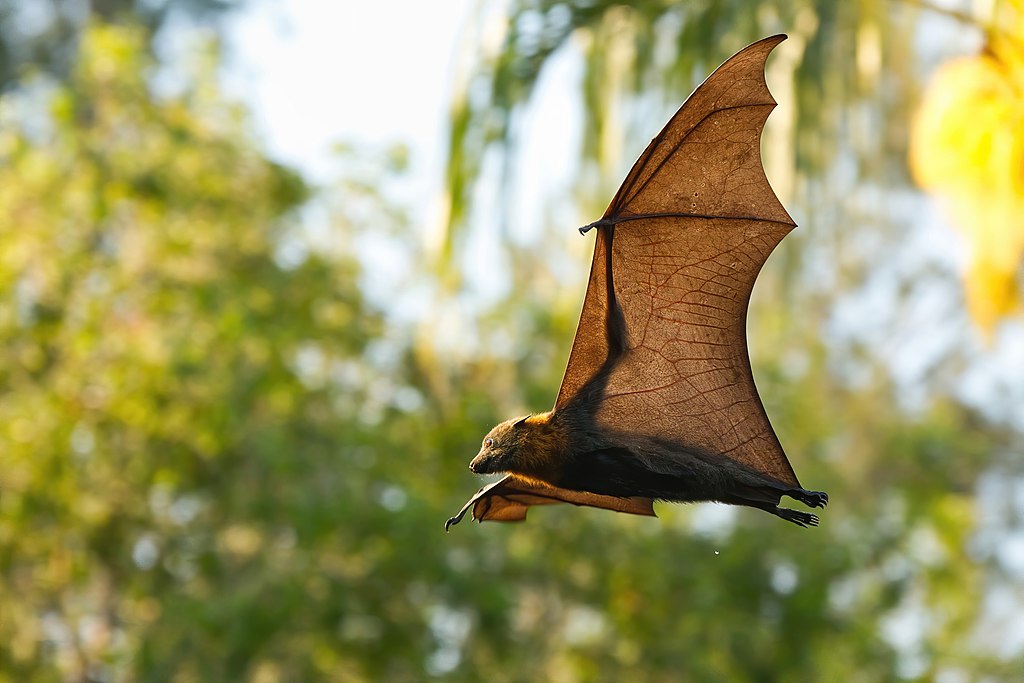 We call on the Ministers for Planning and Environment to step in and protect the trees, which are undoubtedly of significant environmental and heritage value. The replacement tree plan is absurd, and the mediation arrived at will lead to significant loss of tree canopy and wildlife habitat.

The course includes over 258 mature Paperbarks and also Cheese Trees, Coastal Banksia, and large Figs. The site is known to support the threatened Grey-headed Flying Fox and are an important food and denning resource for Ringtail Possums, the primary prey of Powerful Owls.

Urban planner Sebastian Pfautsch reacted to this proposal two years ago in The Sydney Morning Herald that "Replacing a mature tree that provides 300 square metres of shade, food and habitat with an advanced tree that has three square metres of shade is just not going to work. We don't just need to replace individual trees, but the canopy cover they provide."

In addition, the removal of this canopy will remove the ability of the canopy to capture carbon. Something that the proposed replacement shrubs will never achieve.

Clearly, local policies to protect trees are woefully inadequate, but Ministers do have extra powers to take action. This is a real test for the NSW government and Planning Minister, Anthony Roberts, who say they are committed to Sydney improving its tree canopy for good environmental, liveability and climate abatement reasons. Replacement saplings do not replicate what is being lost.

Jeff Angel, Director of Total Environment Centre, urges the local community to continue their campaign to protect the trees and the entire precious habitat.