TEC works closely with communities determined to protect the character and natural assets of their neighbourhoods across Sydney.

Work with us to save your local bushland, which is under siege from the state government's tree clearing laws and development projects. Our information forums across Sydney in 2017 created the SOS Green Spaces campaign network - you can register for your area by clicking the links below. In 2019 work with us to save Sydney's koalas, demand better community consultation, and hold developers accountable.

On 25 August in 2017, new laws came into effect which have had a huge impact on the character and appearance of large parts of Sydney. Will your suburb and surrounding areas be affected? 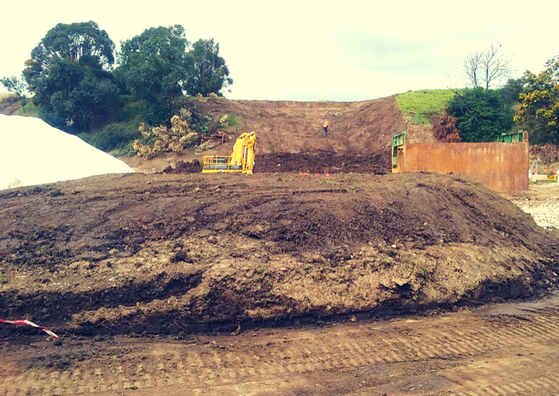 These new laws have been critiqued and vigorously opposed by a wide range of scientists, environmentalists and community groups because they will allow a considerable increase in tree clearing and development which will erode bushland across NSW, including the Greater Sydney area.

Sydney's continuing economic boom means the city will have to accomodate hundreds of thousands of new residents in the coming decades. Pressure to develop, even at the expense of Sydney's world famous natural beauty, has over-ridden every objection, no matter how well researched and documented, to the weakening of environmental protections. 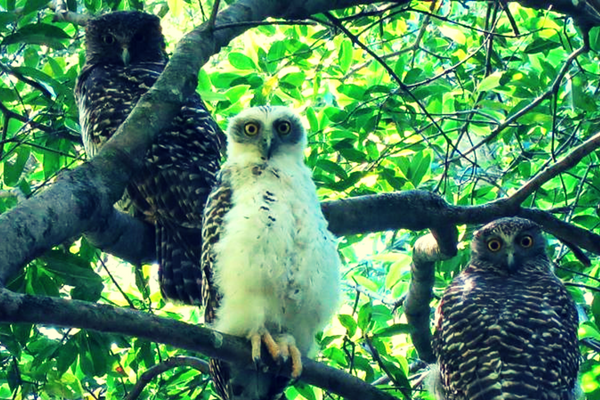 Unfortunately the areas which have been identified for new housing development also contain some of our city's most precious bushland and wildlife, including Sydney's last remnant populations of Koala.

The koala represents but one of thousands of unique Australian native species that careless planning could drive to extinction. Human habitat will also be radically altered by the new laws. 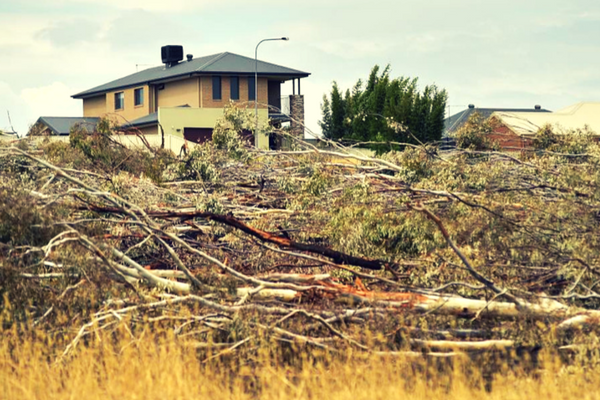 Possibly in response to growing community disquiet, the NSW Department of Planning recently announced it will spend the next 12 months developing a Strategic Sustainability Plan for 7 Western Sydney Local Government Areas, which will identify upfront which areas of bushland will be conserved and which will be developed. 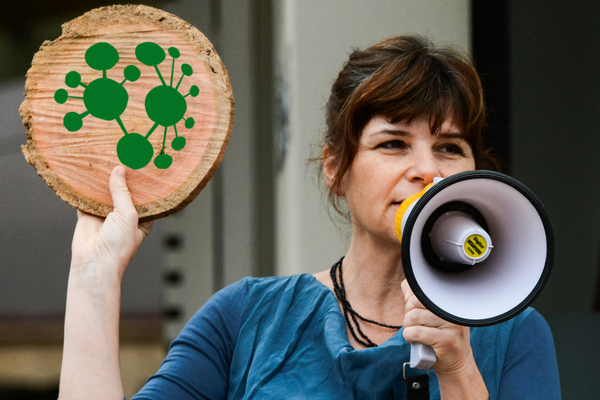 The Total Environment Centre believes that this is the last chance to protect Western Sydney's remaining bushland and critical green corridors, and we are committed to working with local communities to get the best possible conservation outcomes.

Our event series of targeted SOS Green Spaces Forums in 2017 offered unique insights into what will happen to your community. In 2018 we've focussed on Western Sydney's embattled koala colony and the push by local carers to create a new national park to ensure their protection.

In 2019 we'll be keeping a close eye on the state government's new Community Participation Charter and its "feel good" policies. Will they actually improve the currently dire situation?