Voters living in the region from the Shoalhaven to Western Sydney to the Hunter and Port Stephens should know what the political parties and independent candidates are going to do, to save our neighbouring Koala colonies from extinction after decades of legislative failure.

With an over 20% decline in the species in the Sydney bioregion in the last 20 years, our 5-point policy outlines the steps needed to halt their trajectory from endangered to extinct. The Sydney Basin Koala Policy is based on the best science and is intended to close the litany of loopholes in the law governing development, that is pushing the Koala towards extinction.

"Until we can stop the clearing of habitat and allow the colonies to stabilise and expand, then it will be death by a thousand cuts. We are also proposing a Koala Greenbelt that will be a great natural and greenspace asset to Western Sydney," says Total Environment Centre Executive Director, Jeff Angel. 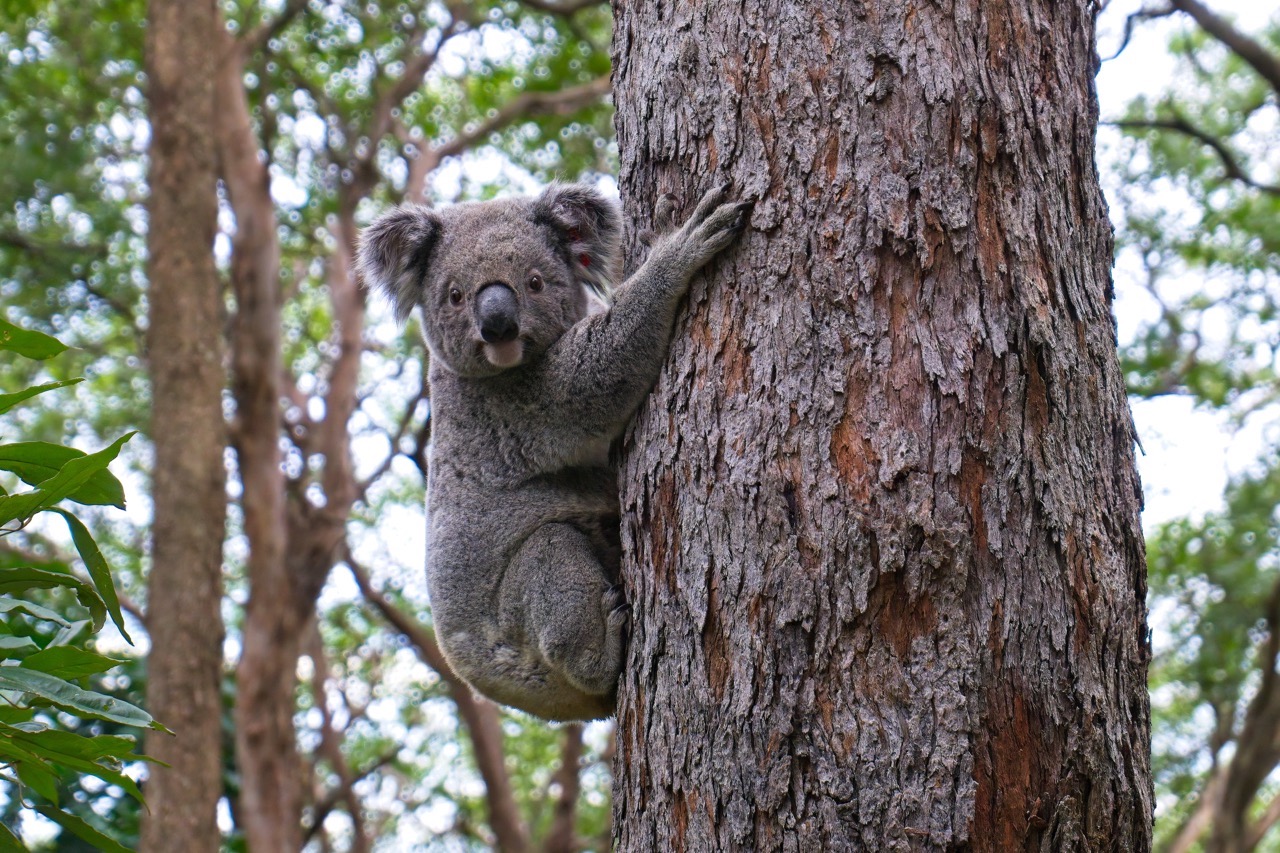 The Sydney Basin Koala Policy (which you can read in full here) must:

TEC will be reviewing party policies in the run up to the March election and reporting on our findings.

“Despite the devastating impact of the Black Summer bushfires, the ‘Koala Wars’ persist in parliament, with the government recently attempting to relax land clearing legislation further. The ALP have yet to release a policy to specifically address Sydney’s Koalas.’’

‘’Public opinion is overwhelmingly in support of the protection of koala habitat from development. The Koala Wars must end,’’ Mr Angel said.