"China no longer wants to be the West’s dumping ground," says TEC's director, Jeff Angel, sending local councils and the recycling industry into crisis mode with its recent ban on imported waste. "But the good news is that industry and government are finally having meaningful conversations about the need to adopt a circular economy."

In a forceful editorial today, Fairfax Media noted that China has been the world's biggest importer of recyclables – taking 30 million metric tonnes a year.

China also generates about a third of global plastic waste. According to data much of the pollution in the sea can be linked to China. 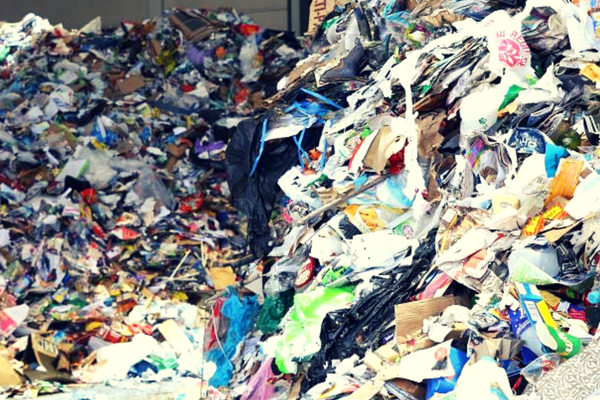 The recent decision to ban these imports, including 24 categories of solid waste, owing to the urgency of China's own sizeable and multi-faceted environmental health crisis, has created serious implications for Australia which was sending about 620,000 tonnes of recyclable waste each year to China.

According to TEC's director Jeff Angel, China's ban "has created panic in the waste business and government circles, with talk of stockpiling, more landfilling and expansion into waste to energy (incineration). All three take us down the waste hierarchy to the bottom and will damage the cause of recycling in the public’s mind."

But the silver lining is that 620,000 tonnes of recyclables, at current prices, is worth more than a half-a-billion dollars.

As SMH and TEC director Jeff Angel have noted, that's not a bad incentive. Promising new uses – roads and footpaths, for example - for recyclable materials can fuel demand and buoy prices.

"We need to get real about creating a market for clean recyclate," said Mr Angel, "by enforcing content requirements on products. National, state and local governments should prefer the purchase of materials made from recyclate (eg for road base, stationary, containers), and boost economic incentives for investors."

The Fairfax Media editorial agreed that Governments can help stimulate demand by insisting on recycled products in their massive purchasing policies. Insisting, too, on labelling that discloses whether a container is recycled can also provide firms and consumers an incentive.

China is following European countries and other nations in shifting to a "circular economy", in which a series of incentives, primarily market prices that reflect the true cost of materials, make reuse and waste minimisation profitable - so the question is, how will Australia respond to the challenge?

"The real opportunity in Australia is to create that circular economy that's happening overseas " said Gayle Sloan, the chief executive of the Waste Management Association of Australia (WMAA).

"Whether you're selling your material into the domestic market or export markets, this is a huge impact," said Garth Lamb, business development manager for Sydney-based Re.Group.

The company has recently invested $8 million to open a new recycling operation at Hume in the ACT.

Although they sell most of their recycled products in Australia, the company said China's decision still had a major impact because the market would become flooded with recycling material.

"The price has absolutely collapsed, that's the problem. We don't actually even have a price benchmark in some cases because so little material is now trading with China's recent ban," Mr Lamb said.

Mr Angel urged that flexibility and openness to innovation is the way forward.

"We need to leverage the bad news to highlight the genuine solutions, and embrace the progress – giving the community the confidence in recycling and supporting the green economy."

For instance, instead of mining a beach or a river bed and getting new sand to make glass, Australian manufacturers can use a more sustainable product made from recycled glass for building all kinds of infrastructure like roads.

In China, where  the nationwide recycling rate for packaging is about 10 per cent, according to Greenpeace, the reality is that despite the ban on the importation of foreign rubbish, "it will still need materials for production, and that may increase domestic factories' demands on original resources, even fossil resources," Liu Hua, a Greenpeace campaigner in Beijing, said.

"This is the very first step to change the global recycling system, to disrupt the trading chain from exporters to importers, so China not only improves its domestic recycling but also raises environmental standards."

The waste industry in China is bracing for what it hopes will be short-term upheaval. At home, the WMAA wants the Federal Government to assist in establishing a circular economy by helping industry and encouraging consumers. But while the Federal Government was prepared to intervene to address the energy crisis, it is steering clear of this issue.

In a statement, Environment Minister Josh Frydenberg said, "Waste management and recycling is primarily the responsibility of state, territory and local governments."

"While China's ban is going to put pressure on some industries, it could provide opportunities for others in the recycling industry."

Reassuringly, Mr Angel said that "TEC and the Boomerang Alliance will be directing our campaigns to the real solutions, to government and business and in the media – we won’t let this chance for a circular economy die in long winded bureaucratic processes." 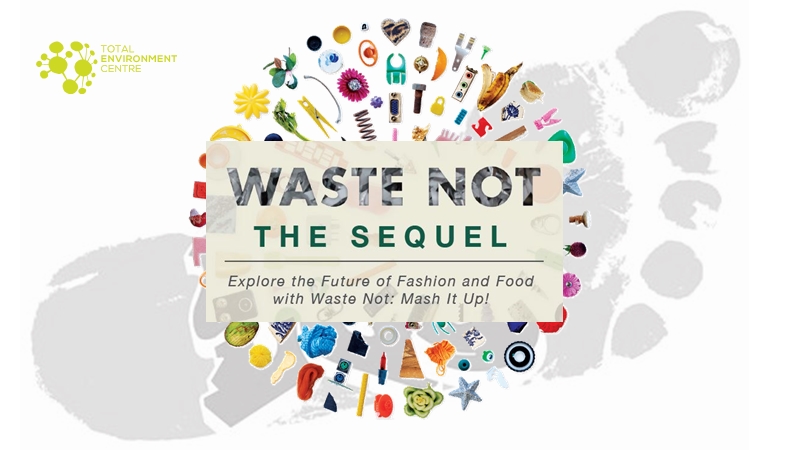