Parts of Australia will become unliveable in our lifetime, unless the Australian government fully embraces renewable energy and we decarbonise our energy supply, said leading scientists this week. TEC has been arguing the same point for years! 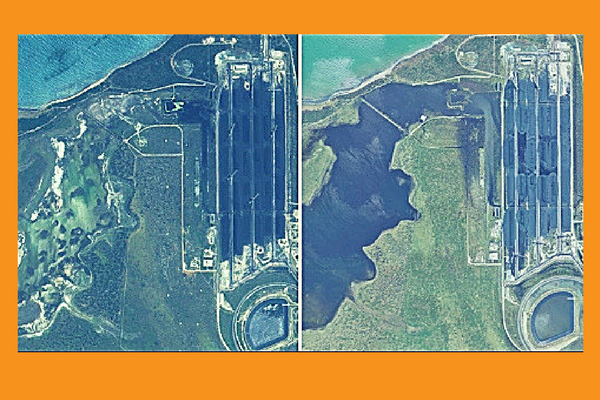 Not that we need to wait to see the grim results of fossil fuel dependancy. Queensland's Caley Valley wetlands have been destroyed before our eyes by toxic black sludge from the Abbot Point coal terminal in the wake of Cyclone Debbie, giving us a good look at the future of the Great Barrier Reef if we don’t stop digging up coal. James Cook university mangroves expert, Norman Duke, said aerial photos show “massive contamination” which won't be flushed out for months and could suffocate plant life.

The government's dedication to fossil fuels will “effectively guarantee the frying of the planet,” said Professor Ian Lowe, the School of Science at Griffith University, and former president of the Australian Conservation Foundation.

Professor Lowe pointed out that we are already experiencing "a catastrophic collapse of the web of life" in Australia from the loss of biodiversity due to the destruction of habitat, the introduction of species and chemical pollution.

“Basically we’re pulling random bricks out of the wall of life and we don’t know when whole sections will crumble,” he said.

While climate change will bring more catastrophic weather events, Professor Lowe identified the failure of Australia's political class to confront the realities of long term planning as the biggest risk to the country's future prosperity.

Politicians are "driven by focus groups and opinion polls and increasingly reluctant to do things that might be unpopular in the short term even if they’re essential for the long term good,” he said.

This short term thinking is exemplified by the coalition government's proposed $900 million concessional loan to Adani to help build a rail line connecting the central Queensland mine and the Abbot Point port, a move Federal Labor has decried as making Australian taxpayers into an “ATM for Indian coal mining companies”.

Barnaby Joyce has said that Australia has "a moral responsibility" to provide India with coal, to lift its population out of darkness, even as the project struggles for backers, and relies on taxpayer-funded loans for critical infrastructure.

The Australian Conservation Foundation likened this mind set to that of a drug dealer - "if we don’t supply the drugs, someone else will,” is “the drug dealers’ defence," the foundation’s president Geoff Cousins told ABC Radio.

In The Conversation David Holmes described this argument as "thoroughly patronising – not simply because India itself has declared renewables to be more important than coal, but because it is the oppressive legacy of colonialism that under-developed third-world countries in the first place."

In reality, according to Mark Kenny reporting for Fairfax this week, "not only do distributed renewables have the advantage of being cheap, they don't produce the air pollution that is increasingly harming politicians as well as human health."

As all these commentators have made clear this week, the political left has often been accused of an "ideological" commitment to green energy, "but it is coal's supporters who can be seen as the true ideologues of the energy debate".

Digging up more coal is creating "a climate bomb" which no sane leadership would contemplate. The only way to transition to a decarbonised energy supply and stop heating the planet is to embrace the new green technology already coming online, and reform the way Australia does business. 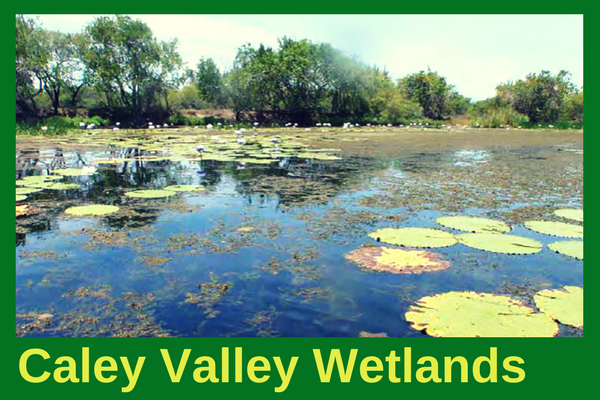