Australia's energy future is already being shaped by market forces, but the Turnbull government has decided to interrupt the natural rise of renewable energy with its recent bullying of AGL.

SMH made it clear in an editorial today that the spectacle of the Federal Government bullying AGL for deciding it's Lidell power plant is not financially viable if it continues to burn coal, not only runs counter to basic Liberal philosophy, but sends a poor signal to the electorate.

"If a company owns an asset, it has a right to determine the future of that asset," the editorial said, "including to decline offers from interested purchasers. These basic property rights underpin a successful market economy. They are widely accepted throughout Australian society, though apparently not in some pockets of the conservative Turnbull government." 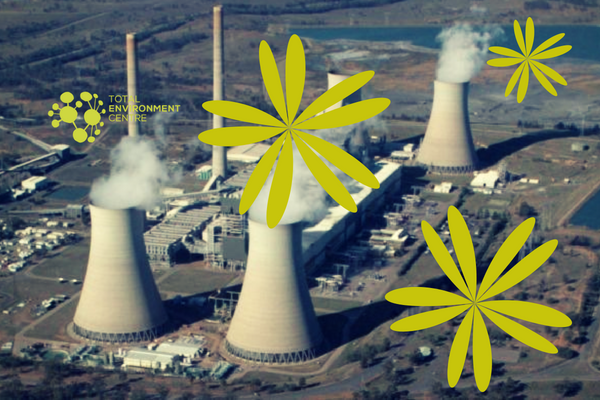 The stoush of course is over renewable energy, which conservatives in the coalition are determined to stymie because their commitment to the coal industry is contingent on keeping Australia fossil fuel dependant.

"AGL is doing the right thing by standing up to the coal bullies," said TEC director Jeff Angel today. "Big companies need to be proactive about planning for climate change not pretending it isn't happening."

"There is nothing anti-competitive about AGL's decision not to sell Lidell to Alinta," agreed TEC's energy advocate, Mark Byrne. "It's a valuable site even without the coal plant, and post-2022 AGL is expected to generate a similar amount of energy  from wind, solar and batteries, without the reliability issues that continue to plague this dirty old clunker."

So what is Turnbull up to?

"It is mostly just posturing," the Fairfax editorial suggested. "Mr Turnbull and Mr Frydenberg need to keep sending the right signals to the climate-change sceptics in their party and the media. Mr Abbott and Mr Joyce need to keep themselves in the spotlight by making as much noise as they can."