The dumping by NSW Planning Minister, Anthony Roberts of policies* to safeguard Sydney and towns from killer urban heat; flood and fire; and to expand tree canopy and green spaces - to protect millions of residents from global warming, should be repudiated by candidates in the upcoming Federal Election. 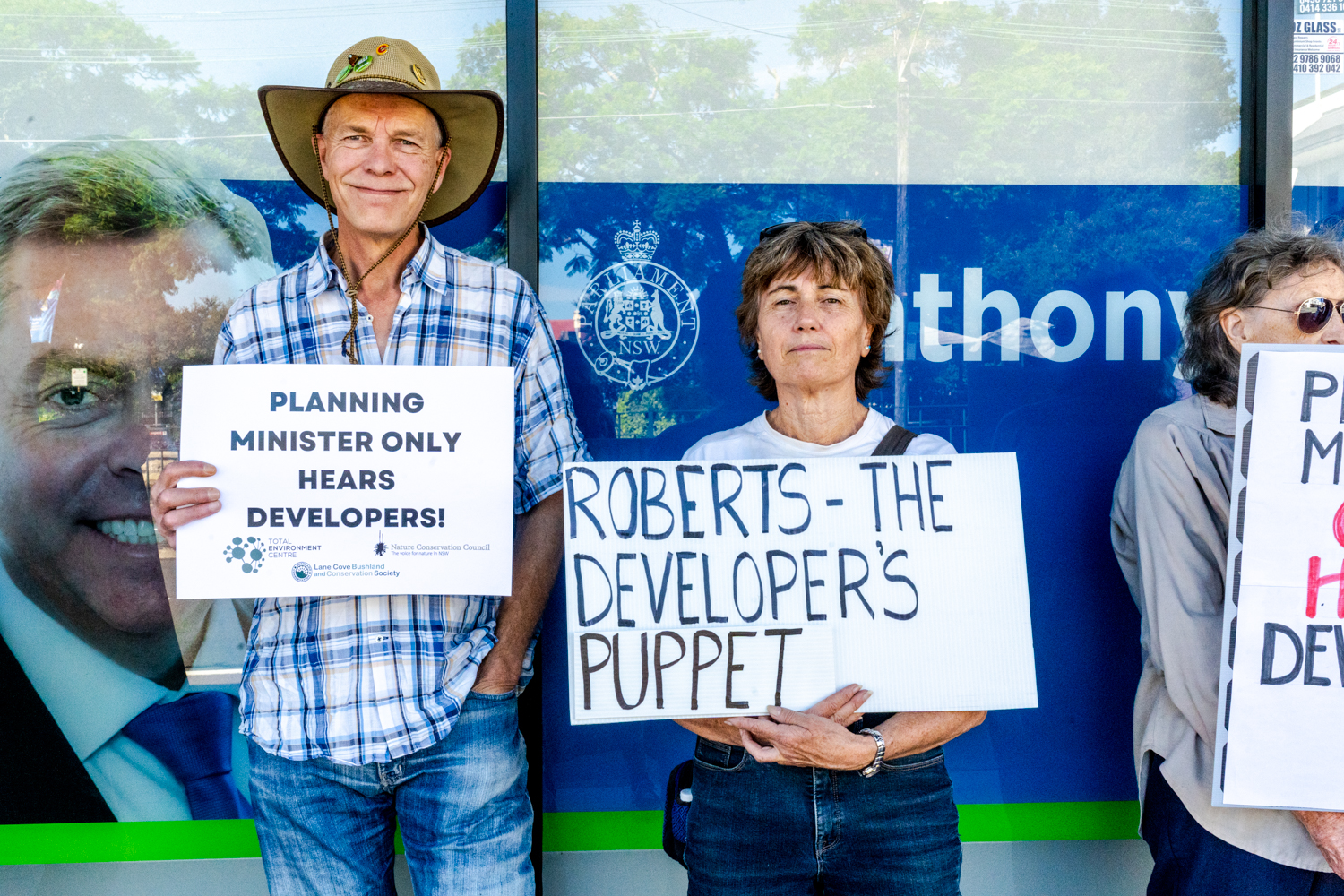 Jeff Angel, Director of Total Environment Centre speaks to this: "We know that climate change is a big concern in all parts of Sydney and NSW and the Minister’s decision yesterday will embarrass the Liberal Party which is fighting prominent independent climate campaigns. The states control land use, and Anthony Roberts has undermined our national effort to combat global warming."

‘’Environment groups will be asking federal election candidates to reject the Perrottet government’s anti-environment policy and call for a reversal of the decision by the Minister which pandered to the developer lobby.  It’s not a choice between more housing - and the environment and people’s health – we can have both with intelligent and informed policies of the type developed over 2 years of consultation and research into the economic, social, health and environmental benefits – but now dumped.’’ 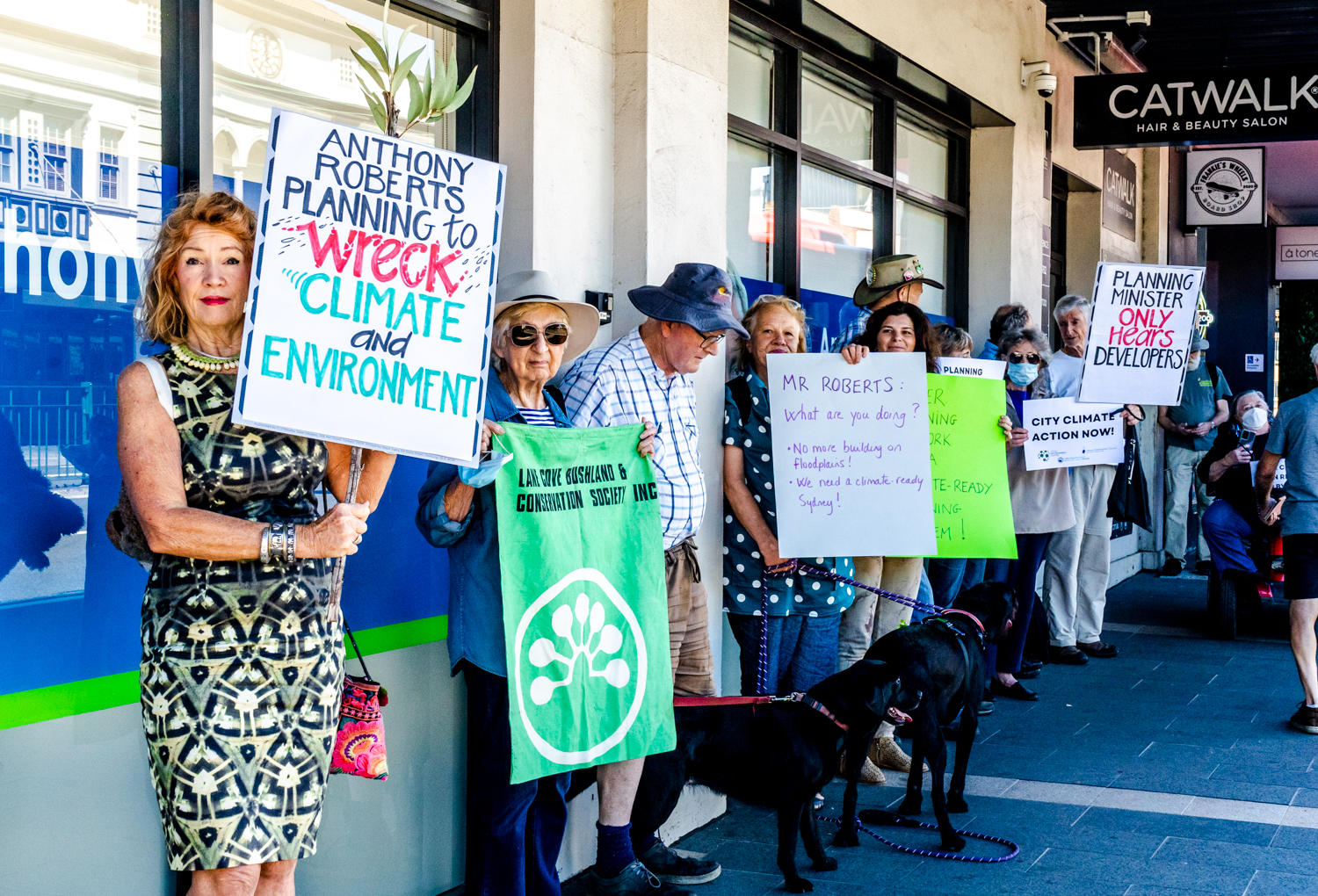 The Convener of Better Planning Network, Jan Primrose said: "The Draft Design and Place SEPP was a significant body of worthwhile work produced by Minister Roberts' own Department of Planning and Environment, the Government Architects Office and numerous experts. The Minister should not have summarily dumped the draft just because development industry lobbyists whinged that it could be too difficult for them or would reduce their exorbitant profits. Public interest should take precedence over vested interests. That is better planning."

Nature Conservation Council CEO, Chris Gambian said: "It is not lost on us that the new Minister made this announcement to an audience of property developers. Due to the influence of developer lobbyists, sustainability and resilience are no longer at the forefront of development in NSW, even while Western Sydney growth areas see ever-increasing extremes.’’

"This is a really bad look for a government that sees itself as a leader in taking action on climate." 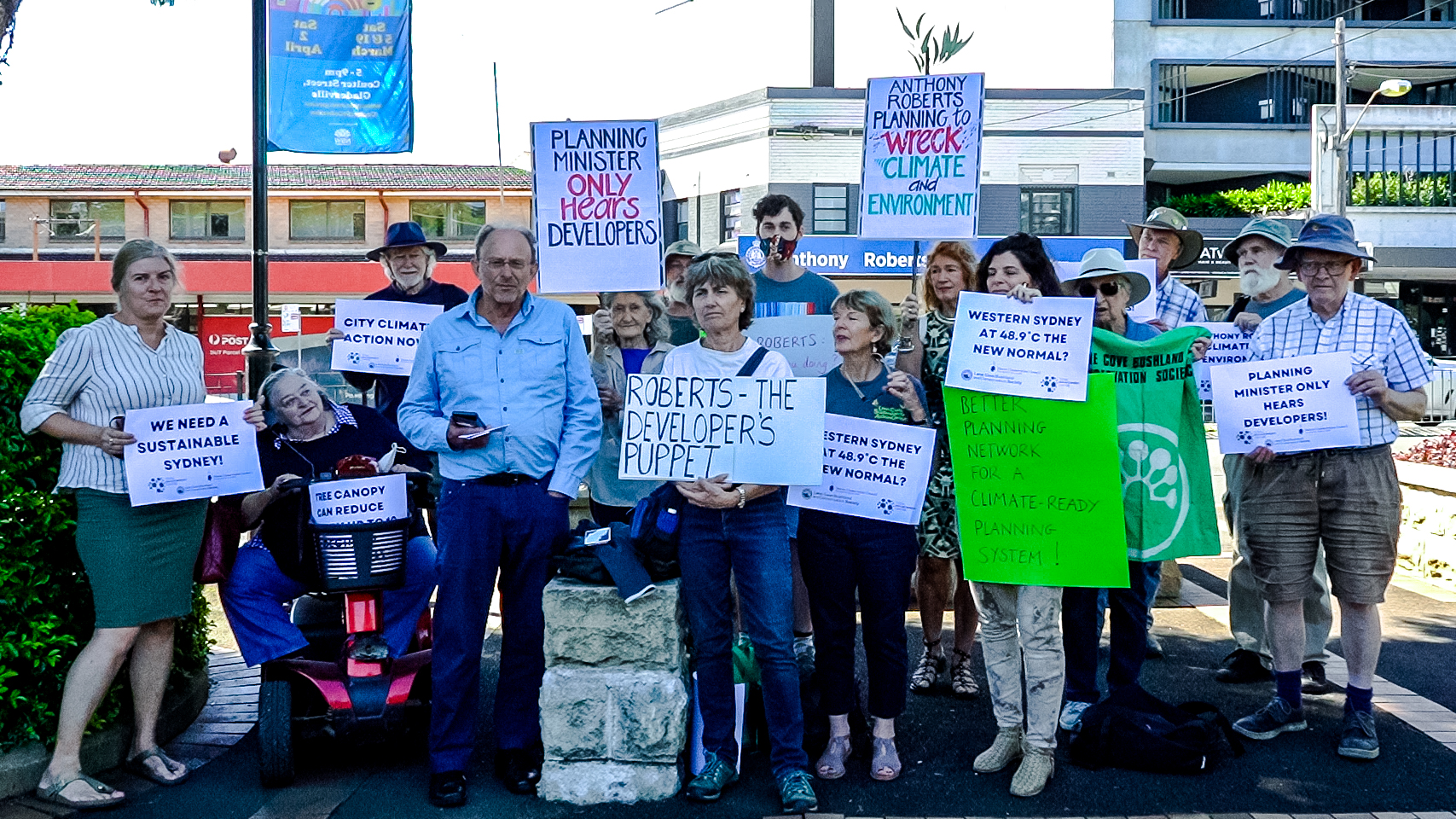 The groups said the campaign for a sustainable Sydney would continue in coming months.

* The Minister dumped new planning rules that set a path for net zero, more trees and green spaces, better ventilation of apartments, and resilience to heat, flood and fire threats, in the proposed comprehensive Place and Design SEPP.  Instead a few parts will be in a non-binding guide; contents subject to developer agreement. 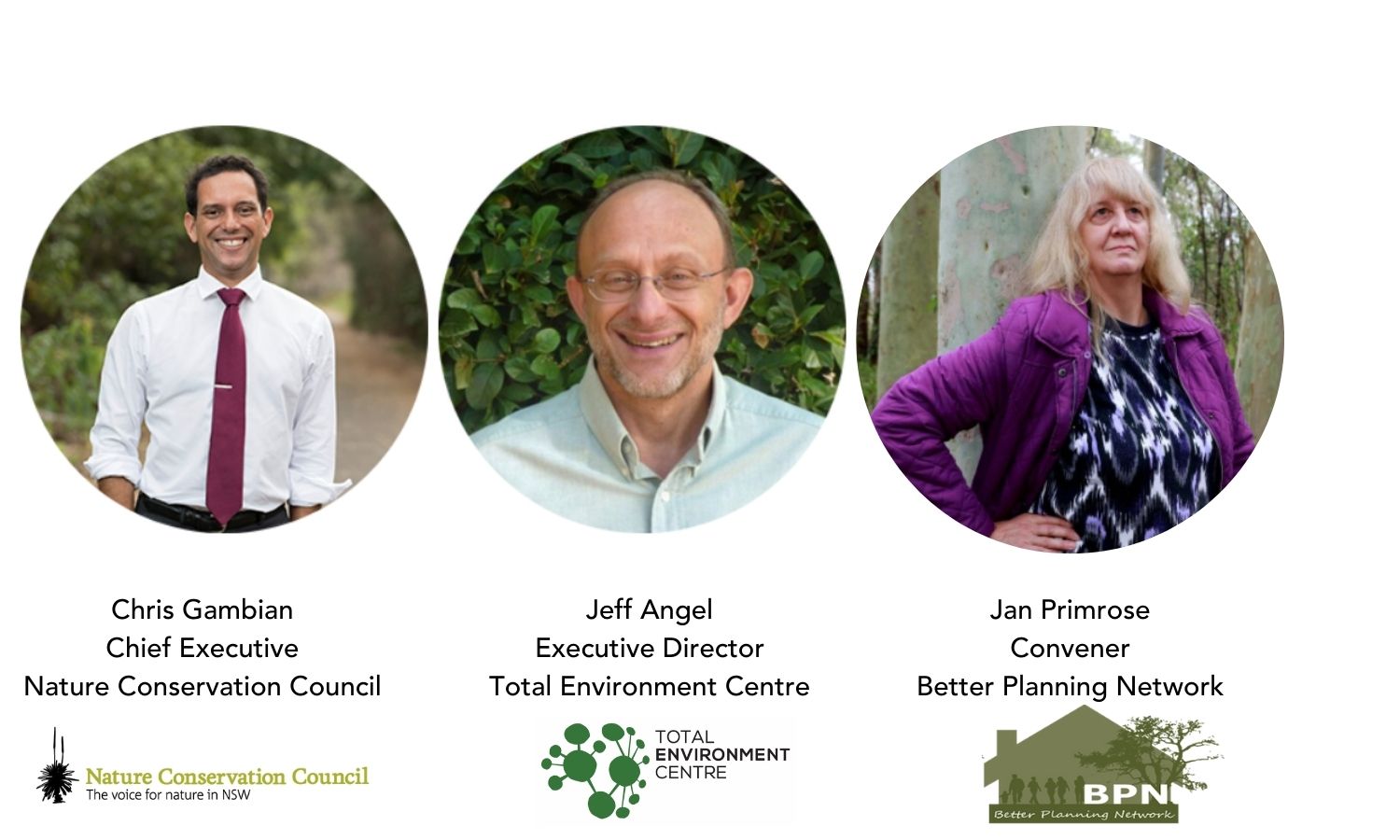