Plans by The NSW Department of Education to destroy nearly 4 hectares of bushland in order to expand the Manly Vale Public School were approved by the Sydney North Planning Panel this week despite community protests and the submission of less impactful alternative proposals. 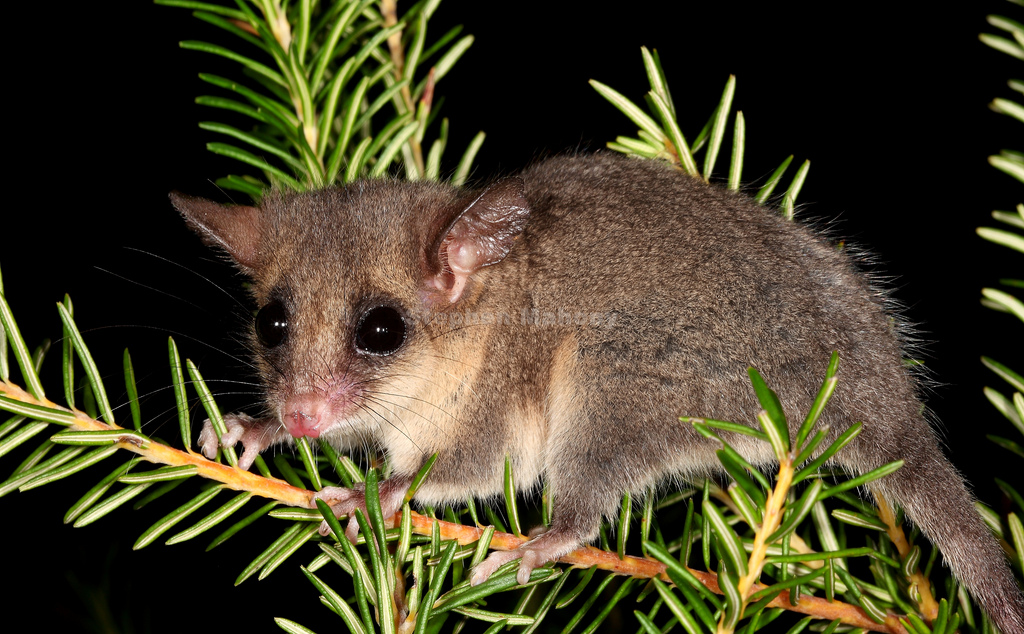 After presentations from 28 people opposing and only 3 for, including Northern Beaches Council (but Administrator Dick Persson went against his officers' advice), The Panel voted 3-2 to proceed.

Land in two public bushland reserves will be compulsorily acquired and a total of over 300 trees destroyed to expand the school which has long been recognised for its environmental excellence. Parts of Condover Reserve and half a hectare of the heritage listed Manly Warringah War Memorial Park – which is approaching its centenary – will be annexed and destroyed.

This bushland sits at the southernmost end of one of Sydney’s largest remaining wildlife corridors which is already under massive pressure from developers at Manly Vale, Frenchs Forest (where it has almost been cut in half) and Ingleside.

The site contains 5 species of threatened fauna and an endangered ecological community, and the Panel heard that the development could contribute to the local extinction of the eastern pygmy possum.

The land clearing will also erase the efforts of local volunteers and bush lovers who have laboured to nourish and protect the wildlife for decades.

"It's a unique site whose significance has been recognised by previous State Premiers," said Malcolm Fischer of Save Manly Dam Catchment Committee. “What other urban schools in the world can co-exist with so many threatened and endangered species? But the current NSW Government is going to send in the bulldozers.”

This is but one of many developments in Sydney that are taking place in areas identified by the Greater Sydney Commission as Green Grid Opportunities.