The Trees Are Listening!

Even without using a "brain", new research indicates that plant intelligence rivals that of humans. (And let's face it we don't use ours as much as we should). On Monday Drive this week we chatted with Dr Monica Gagliano, about how plants don't like noise pollution anymore than we do.

When we sip tea, slug craft beer, or inhale tobacco, most of us don’t stop to think we are using a bit of plant power to feel better. 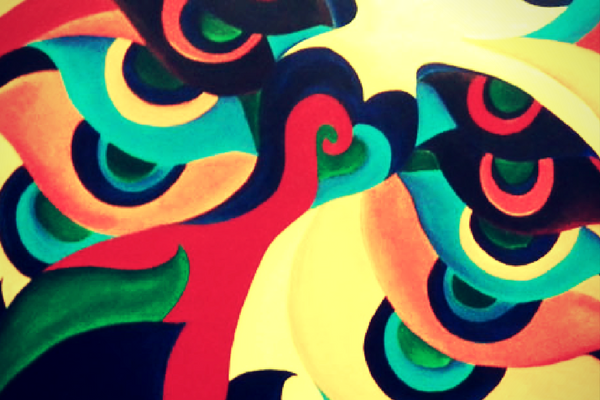 But as Dr Gagliano explained pretty much everywhere you look on earth, “there is an undercurrent story of human’s talking to their plants, or listening to their plants’ advice. It sounds weird but people have done this for millenia, and most of us who have a garden do it every day.”

From beverages and food to medical and recreational drugs, we all without exception rely on plant intelligence to function, and yet we have become accustomed to treating trees for instance as dumb objects that exist only to provide us with services. The plants, says Dr Gagliano, have their own agenda.

“Humans are so focussed on movement and vision and our amazing brains that makes us so special. The idea that other creatures perform the same tasks without a brain, without even moving seems impossible. The plants confront us with their immobility and lack of a “brain” and the idea that other biological systems are just as sophisticated as ours.”

As an Animal Ecologist from UWA’s Centre of Evolutionary Biology at the School of Animal Biology, who’s recently published research into the way plants tune in to their environment, she says not being a botanist has been an advantage. “I used to work with coral reef fish – to me there is no difference.”

Currently, her special interest is how sound which delivers rapid accurate information over long distances without distorting, is used by plants and animals. But she has also published research into plant memory and learning processes.

“Scientific evidence is showing adaptation to this vibratory information transfer is a key to evolution of plants.”

In fact when they send their roots under our houses, and into our drain pipes, they are looking for something we’ve probably stolen from them. Water. As the human population grows we are draining the aquifers, re-routing the rivers, and stealing water for irrigation and industry from the plants and the animals we share the planet with. 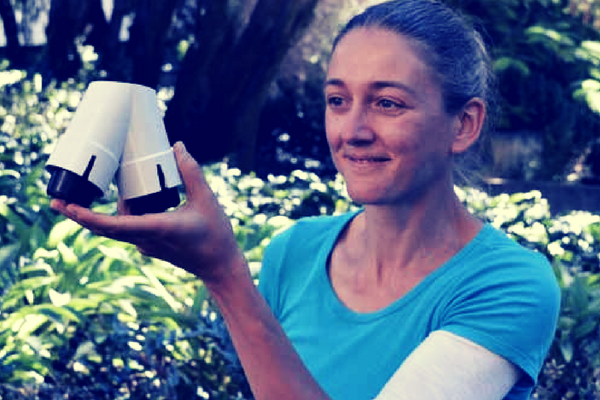 With rigorous testing, Dr Gagliano has also discovered that plants are sensitive to noise pollution, something humans have been producing with increasing intensity since the industrial revolution. Even the background noise of ipads and recording equipment repels them.

“There is a strong call to understand what damage excess and disruptive noise its doing to plant and animal populations. Bats for instance,” she explained, “will avoid a place that is optimum for scavenging, if sounds they don’t like are present. It’s a clear and urgent issue for animals, but most of us never think about how it’s affecting plants.”

As Dr Gagliano made the point, “stories about plant intelligence are not fairytales. From a scientific perspective plants do communicate under the ground with other plants, fungi, bacteria.”

And they are intensely aware of their environment, listening carefully, and using vibration to get information vital to their survival.