There are two big elephants in the room, says Mr Angel.

The first pachyderm is the profit that the current centralised system of coal fired power generates. The old school “dirty” energy suppliers have enjoyed decades of monopoly which they are trying to hang onto by using the national electricity rules to disadvantage renewables such as solar.  By loading up costs, such as transmission costs to the grid, and opposing adequate feed-in tariffs, they’ve tried to make renewable energy too expensive to compete.

“Of course this is self defeating,” says Mr Angel, “because it pushes people towards battery storage and going off grid altogether.”

The second pachyderm, says Angel, “is the ideological opposition to having a genuine climate change policy and making the National Electricity Market (NEM) responsive to it.”

Those against say climate change policy will complicate energy market decision making, while outright climate sceptics oppose it on principle.  Quite predictably, the Minerals Council of Australia has signalled it will oppose a new regulation that would “deliberately cast aside coal from the energy mix”.

But climate policy is already driving technological innovation, so the dirty energy suppliers are digging their own grave in terms of remaining competitive, by protecting the market place they’ve built to favour coal and handicapping everything else.

Unfortunately because of the effects of global warming, they are digging everyone else’s grave too. 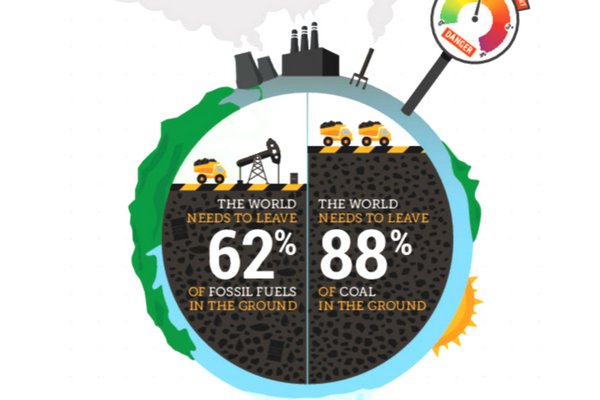 The extra heat being retained by the Earth’s climate system as a result of burning fossil fuels like coal, oil and gas that add greenhouse gases to the atmosphere and the oceans, is warming ocean temperatures around the globe, including the waters off Australia. The intense heatwave that ravaged eastern and central Australia in February this year wasn't just bad for electricity bills —  it could also have spelled the death sentence for the Great Barrier Reef.

Displaying what has been called the “climate paradox” – a seemingly inverse relationship between scientific information and climate concern - a number of Coalition MPs will also resist a new Low Emissions Target that is set at a level to exclude high-efficiency low-emissions coal plants.

Interestingly, the Business Council of Australia has lined up in support of Frydenberg’s call for energy policy reform. Doing nothing “has delivered higher wholesale electricity prices and led to forecast shortages of electricity supply” said the BCA’s chief executive, Jennifer Westacott.

“A properly constructed Low Emissions Target (LET), designed in consultation with industry and customers, could be an effective solution to deliver secure, reliable and affordable electricity while also assisting us to meet our emission reduction targets,” she said.

Labor is considering supporting a LET.  “An emissions intensity scheme is the fastest, most efficient way to reach our Paris emissions reduction targets and provide the necessary investment certainty,” Nick Xenophon said this week.

Of course the most straight forward market mechanism, is a carbon tax.

"If you want people to do less of something, you tax it," said Turnbull during the 2016 election campaign. But the attempt to introduce a price on carbon in the form of a tax was so highly politicised it proved fatal to Julia Gillard’s government in 2013. 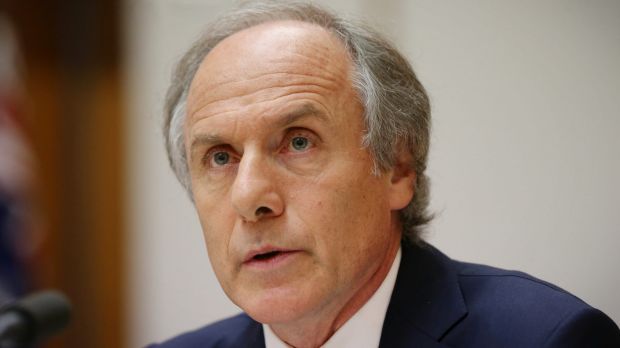 In his review, Finkel’s proposed LET will indirectly put a price on emissions by mandating a certain proportion of electricity comes from low-emission sources. Later this year Turnbull will also receive the report of the official review of his government's climate change policies. What he does next will affect how much we pay, how much we use, the types of electricity we use, how quickly we cut emissions and how often the system breaks down.

While private investment in large-scale renewable energy all but dried up after the Abbott government's election in 2013 stirred uncertainty in the sector, spending on new plants, rebounded to $2.56 billion last year. Provided policy certainty remains, the industry is "very confident" the 2020 goal can be met.

But the move prompted criticism from many US business leaders, including clean-tech entrepreneur and Tesla chief executive Elon Musk and Robert Iger, chief executive of the Walt Disney company, who said they had resigned from the president’s advisory council over the issue. A growing collection of American cities have signed up to the Paris climate accords, in defiance of the federal decision.

Analysts suggest the shift to a low-carbon economy is now unstoppable, with renewable prices tumbling and new clean technology being developed and deployed.

Now public awareness is making our energy options an electoral issue. The winds of change are blowing, and neither rhetoric nor ideology can still them.