As Sydney's koala crisis deepens, and Labor and the Greens step up with electable solutions, TEC has been working with the Campbelltown community on a vision for the area that preserves this unique population, even as development escalates. Here is our update.

In late September this year, Fairfax Media reported that the Berejiklian government is “ignoring its own advice” on the best regions to project koalas, even as a new report predicted that numbers of the much-loved marsupial will plummet towards extinction in the state by mid-century.

Dr Oisin Sweeney, senior ecologist with the NPA, said it must be "deeply frustrating" for the NSW Office of Environment and Heritage staff to have worked so hard to identify the best koala habitat only to see the government largely ignore this when setting land aside for protection.”

Nowhere is this more evident than in the case of Western Sydney where protections for the state's only thriving chlamydia-free koala colony have been steadily eroded in a trade off between habitat and development.

Recently TEC has drawn attention to “unmitigated bush clearing” that is being greenwashed with conservation ‘offset’ on Campbelltown Council’s watch at the Council owned Noorumba Nature Reserve.

The NSW Biobanking Scheme was developed to allow developers to clear vegetation in one location and then purchase existing parcels of trees in the form of biobanking credits in another location to ‘‘offset’’ the damage.

“The use of this public reserve, which is already established koala habitat, to 'offset' destruction of habitat for private gain is not supported and is a gross breach of the Commonwealth EPBC guidelines,” said TEC’s Urban Sustainability campaigner, Saul Deane.

“If the offset at Noorumba Reserve goes ahead, it will prove the NSW Biodiversity Conservation Act has effectively been hollowed out,” agreed TEC Director Jeff Angel. “In effect, developers can now legally remove habitat without replacing it.”

As thousands of new homes on large developments destroy heritage landscapes and critical koala corridors, Campbelltown koala carers such as Ricardo Carlo Lonza continue to scrape up the remains of our national icon from increasingly busy roads that criss-cross their ancestral lands.

“It's really heartbreaking being a rescuer,” Lonza said yesterday as he posted pictures of three more koalas in body bags on social media. “Yes there are good rescues, but sadly my bad days over do the good ones.” 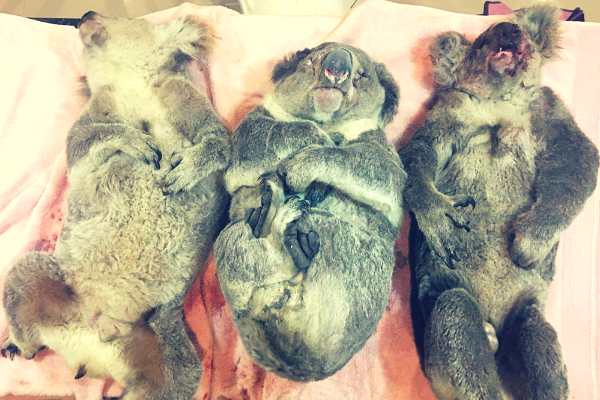 This week, in response to years of campaigning by wildlife experts, along with TEC working with councils and community groups, the Labor party has now committed to reserving 4,000 hectares of land along the Georges River for a national Koala park to protect the 400 chlamydia-free koalas in the area, if it wins the next election.

"We'll take all of this bushland and put it in the National Park Estate so there'll be no more housing development in the area," said Opposition Leader Luke Foley.

Labor has also promised to build infrastructure, including overpasses and fences, to protect the koalas from being hit by cars along major roads.

Earlier this year the State Government committed $45 million over three years on a strategy to stabilise koala populations across NSW. 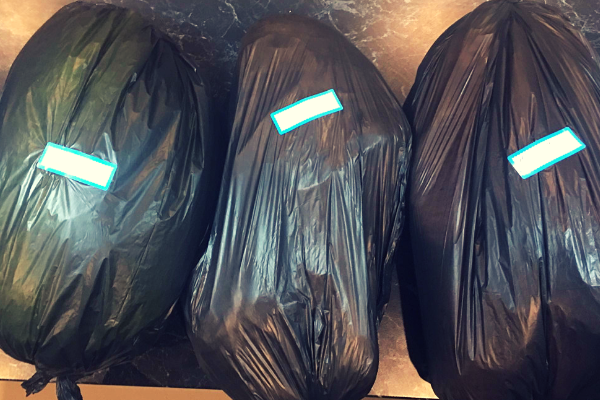 "They're currently protecting land that hasn't seen a koala on it in for over 20 years and pretending this is a great announcement," Opposition environment spokeswoman Penny Sharpe said.

Documents obtained under freedom of information laws by the North Coast Environment Council and the National Parks Association – and released on Save the Koala Day last week – found state reserves cover just 0.2 per cent of so-called "koala hubs" that are home to key colonies of the animal. 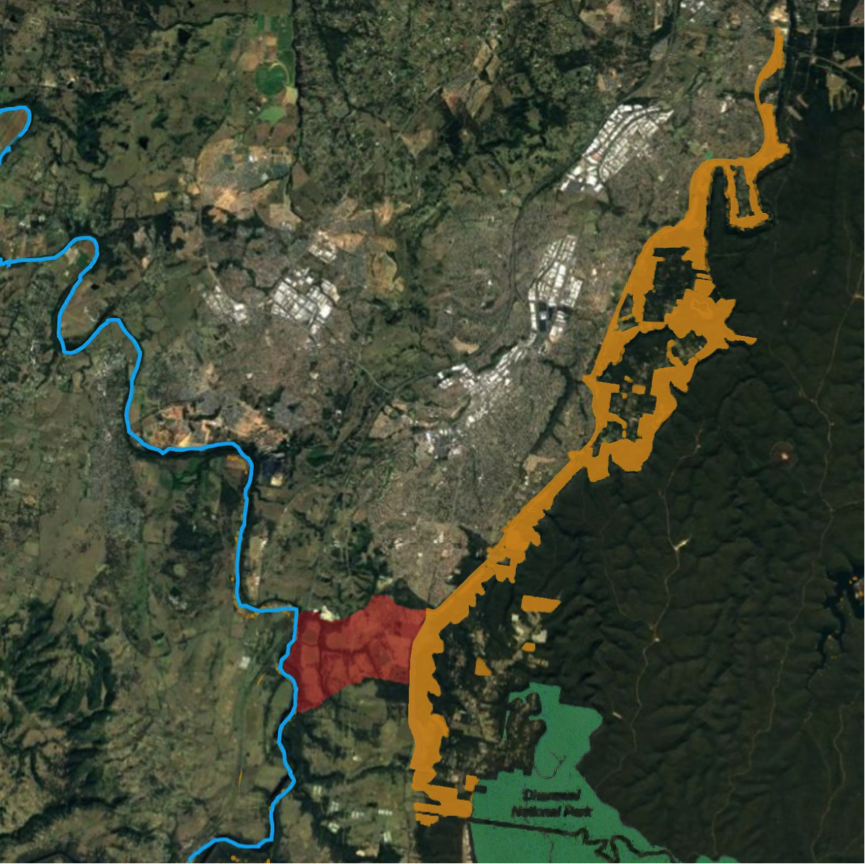 The image above shows the proposed Georges River National Koala Park. Orange follows the Georges River, blue is the Nepean River. The red area is Lendlease’s Gilead ie the shortest, most northern connection between the two rivers.

At the Koala Summit convened by the Wollondilly Council on the 11th of September, TEC put forward a koala-human “compatibility vision” for Macarthur, On behalf of the Georges River Koala Network 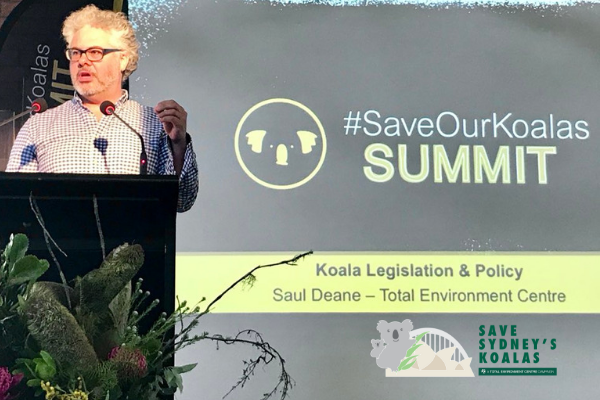 Mr Angel added that “we don't believe that the Western Sydney community is going to be happy with more cars and more people proscribing their future.  They want to stop the destruction of remnant bushland.”

Mr Angel said further that “as a priority, the use of public reserves as offsets must be stopped if offset policy is to be anything more than a greenwashing exercise. Otherwise the primary legislative tool used by state to ensure habitat preservation, the Biodiversity Conservation Act, introduced by the Berejiklian Government in 2017, will be hopelessly corrupted.”

“This is not a conversation about balance between development and the environment - it's about saving what little is left on public and private land," said Mr Deane. 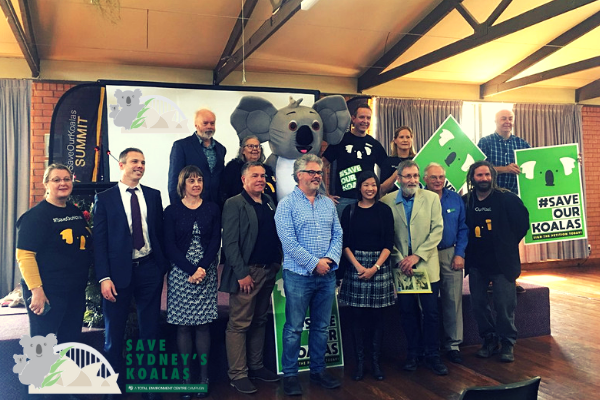