A small community group spent several days in court last week in an attempt to derail a development proposal which will destroy one of Sydney's most historic and biodiverse areas of bushland. Saul Deane, TEC's Urban Sustainability Coordinator and Koala Campaigner was there.

Save Mount Gilead Incorporated is the small community action group bold enough to oppose Campbelltown Council's planning proposal to spot rezone the historic estate at Mount Gilead from rural to residential. Their rural resistance also pits them against one of Australia's largest property developers, Lendlease, and several government departments.

The Save Mount Gilead Inc legal appeal is based on whether the planning proposal properly considered the historical and environmental implications in this rezoning.  At the NSW land and Environment Court last week, Justice Tim Moore was set the task of answering two legal questions: whether these factors were considered and was council legally required to include them in the format submitted? 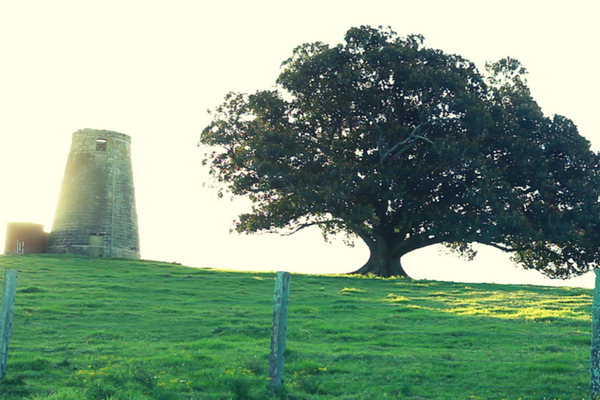 There were five respondents to the appeal: the developer, Lendlease which has optioned the land pending the rezoning decision; Campbelltown council which put forward the planning proposal to spot rezone; the Department of Planning which determines the planning proposal; and the Greater Sydney Commission which identified the area as a residential growth area.

This fate of this area has become so heavily contested for several reasons. In terms of biodiversity, Mt. Gilead is the northern most connection point between the Georges and Nepean Rivers that is not covered by suburbia. It is also the closest point between these two rivers. This makes it a critical corridor for local koala population, which has recovered from near extinction in the 1930s to become the last wild, healthy koala community in NSW.

The area also has a vast historical significance.  It houses one of the oldest, if not, the oldest, colonial landscapes and heritage buildings in the Macarthur area.  The area's historical significance has much to do with how the land was used.  Archaeological evidence of frontier wars and First Nation habitation is rare and important.  In the more recent past Mt Gilead has been used for wheat farming and milling.  The land is also home to the oldest known European dam in Australia. 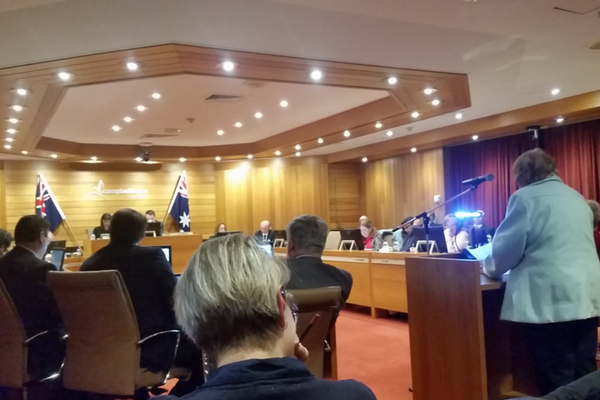 The fact that Mount Gilead development will sit at a greater distance from Sydney than the Blue Mountains, and to date has no public transport infrastructure, would seem to prove it is quite inappropriate for subdivision. These are not, however, the points contested in the court case.

“While we are hopeful, the reality is that there were two lawyers representing the community group while there were up to 20 defending the existing authorities," said Saul Deane, Urban Sustainability Coordinator and Koala campaigner for Total Environment Centre. "In a case that will turn on legal technicalities, that will be hard to overcome.”

That said, Deane believes "the community has parlayed a short period to voice their opposition to the development and gather support to halt this very clear attack on Sydney's history and our wildlife."