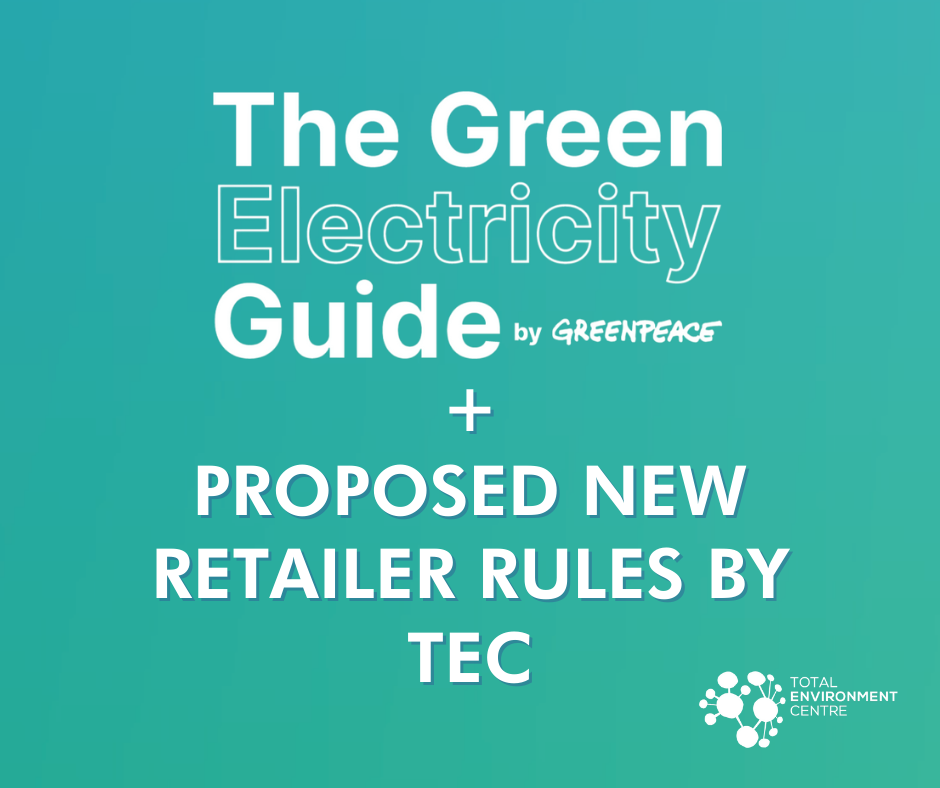 The release of the Green Electricity Guide, by Greenpeace with the support of Total Environment Centre, reflects significant changes in the electricity market and prompted a call to require emissions reporting by all retailers. 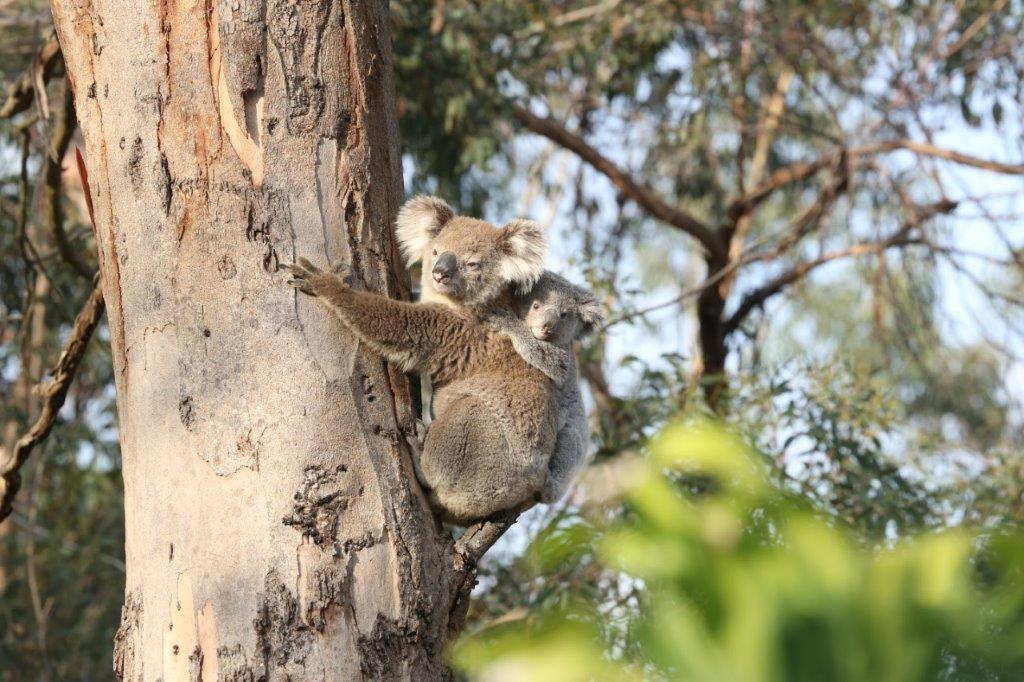 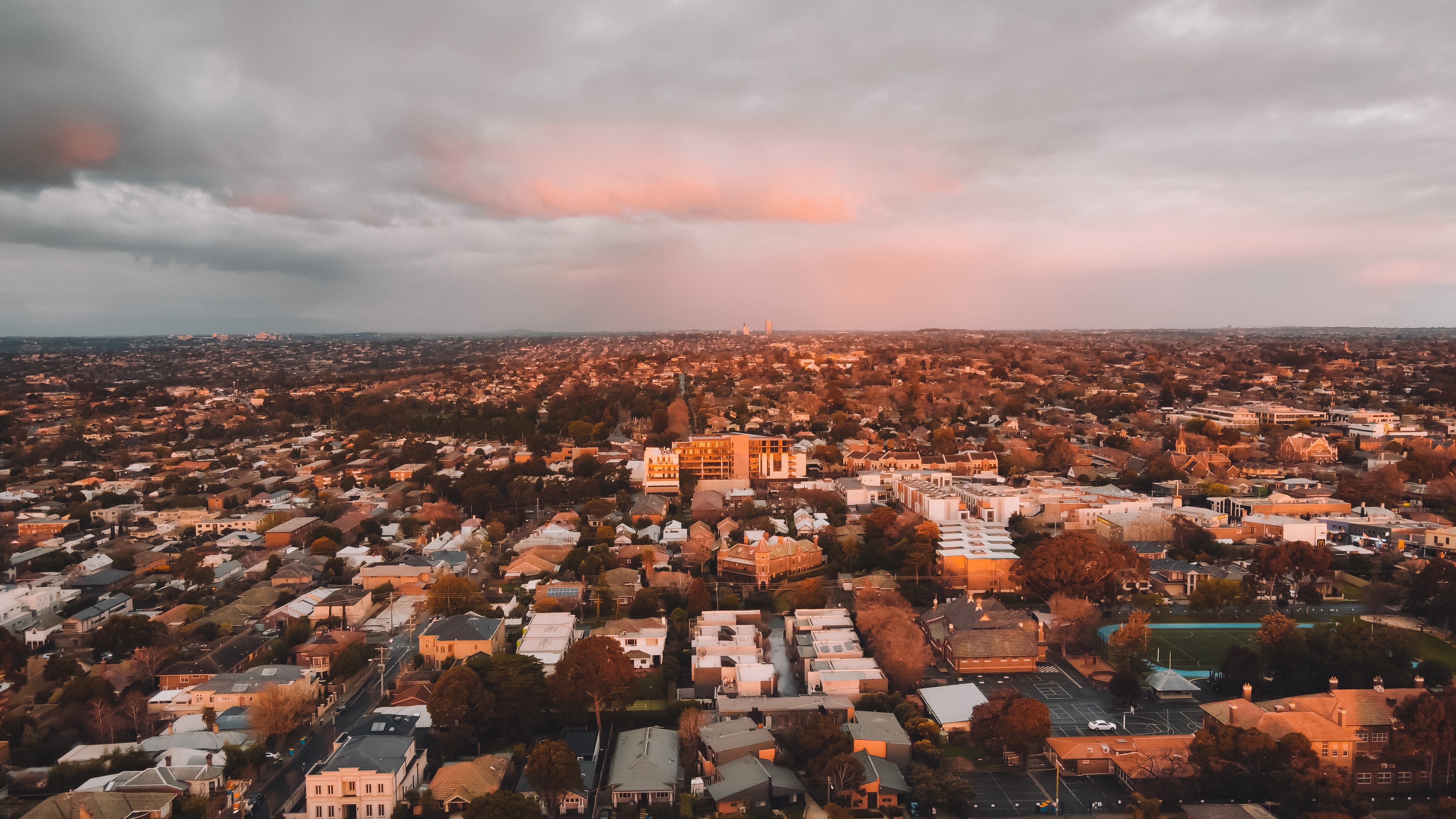 Government’s vision for more livable communities is a step in the right direction — but beware the developers. The conservation movement welcomes the intention of the NSW Government’s draft Design and Place SEPP to make the planning system better serve the needs of people and the environment.  They warned, however, that government will have to resist the developer wrecking ball. 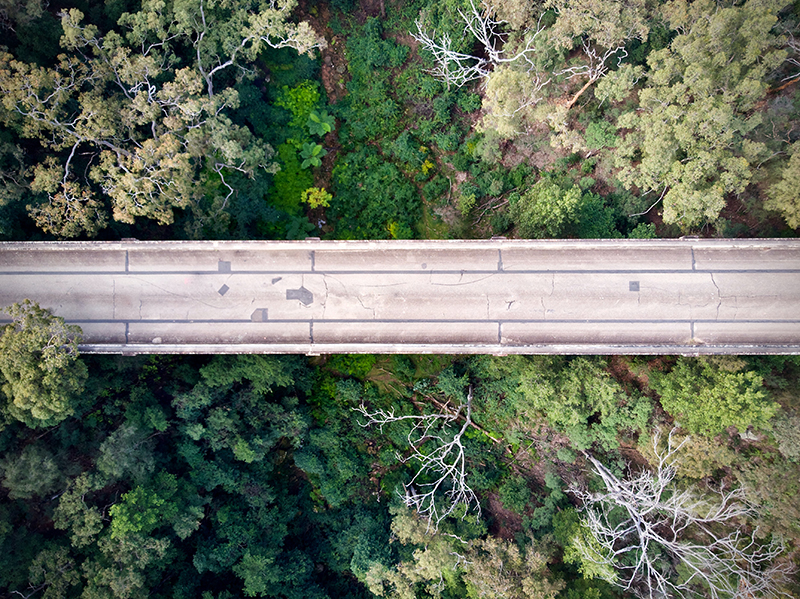 The Deerubbin Local Aboriginal Land Council (DLALC) and Total Environment Centre have welcomed a historic agreement with the NSW Government which will protect 1100 hectares of land on the Cumberland Plain, while also catalysing thousands of jobs and billions of dollars of economic activity. 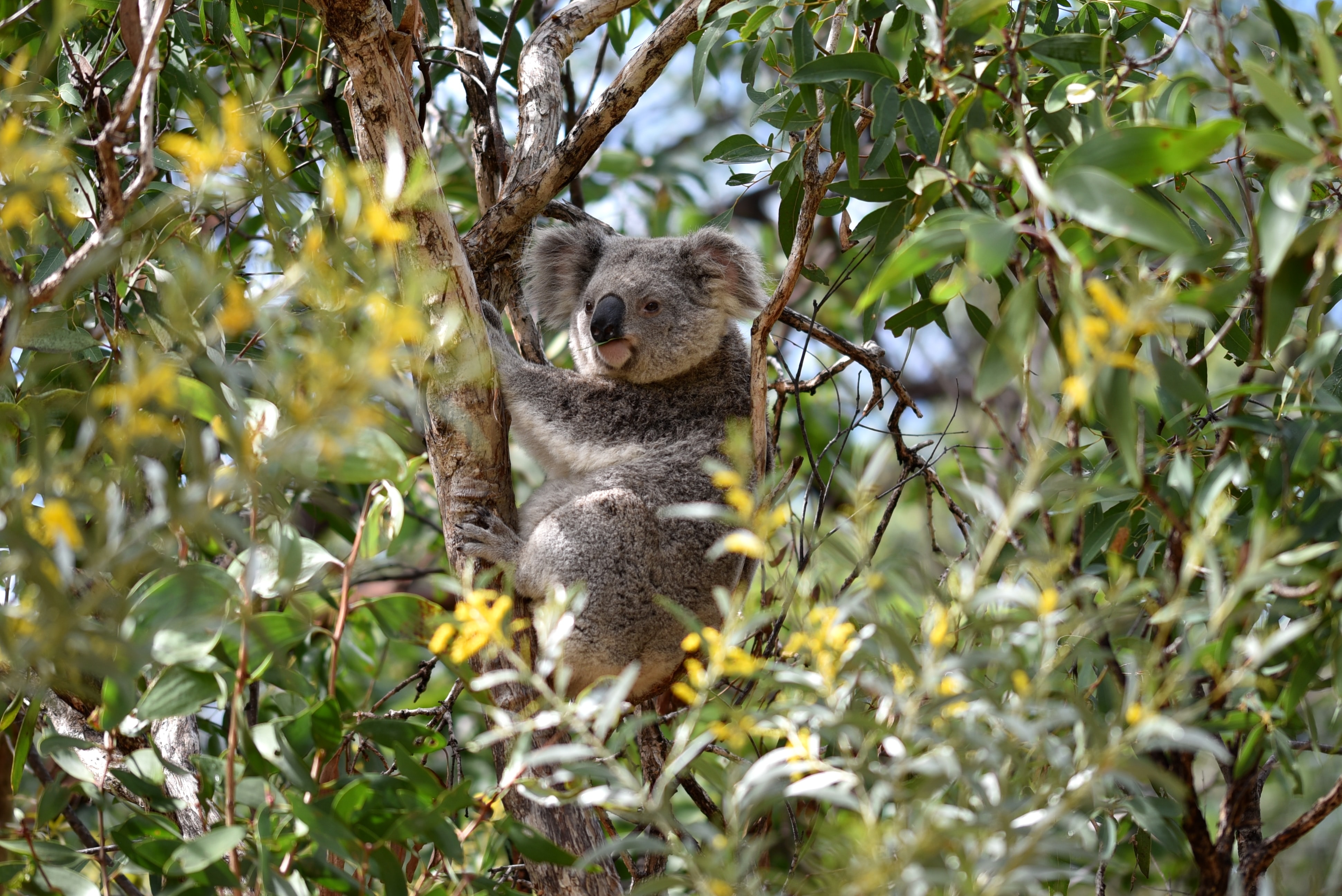 Unless there is radical change to the NSW government’s plans for urban sprawl, it will have effectively launched an extinction exercise against the state’s one glowing light of Koala recovery, on the western edge of Sydney.  The two critical measures that will give the colony a chance are the forthcoming Cumberland Plain Conservation Plan and a set of wide, protected corridors linking the Georges and Nepean Rivers. A lot has occurred in the past few months as the campaign has ramped up. 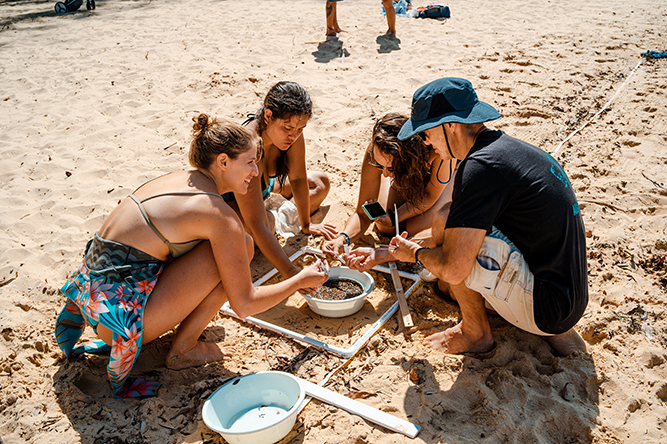 The Australian Microplastic Assessment Project (AUSMAP), a citizen science project that is tracking plastic pollution along Australia’s coast and waterways, has won the 2021 Australian Museum Eureka Prize for Innovation in Citizen Science. 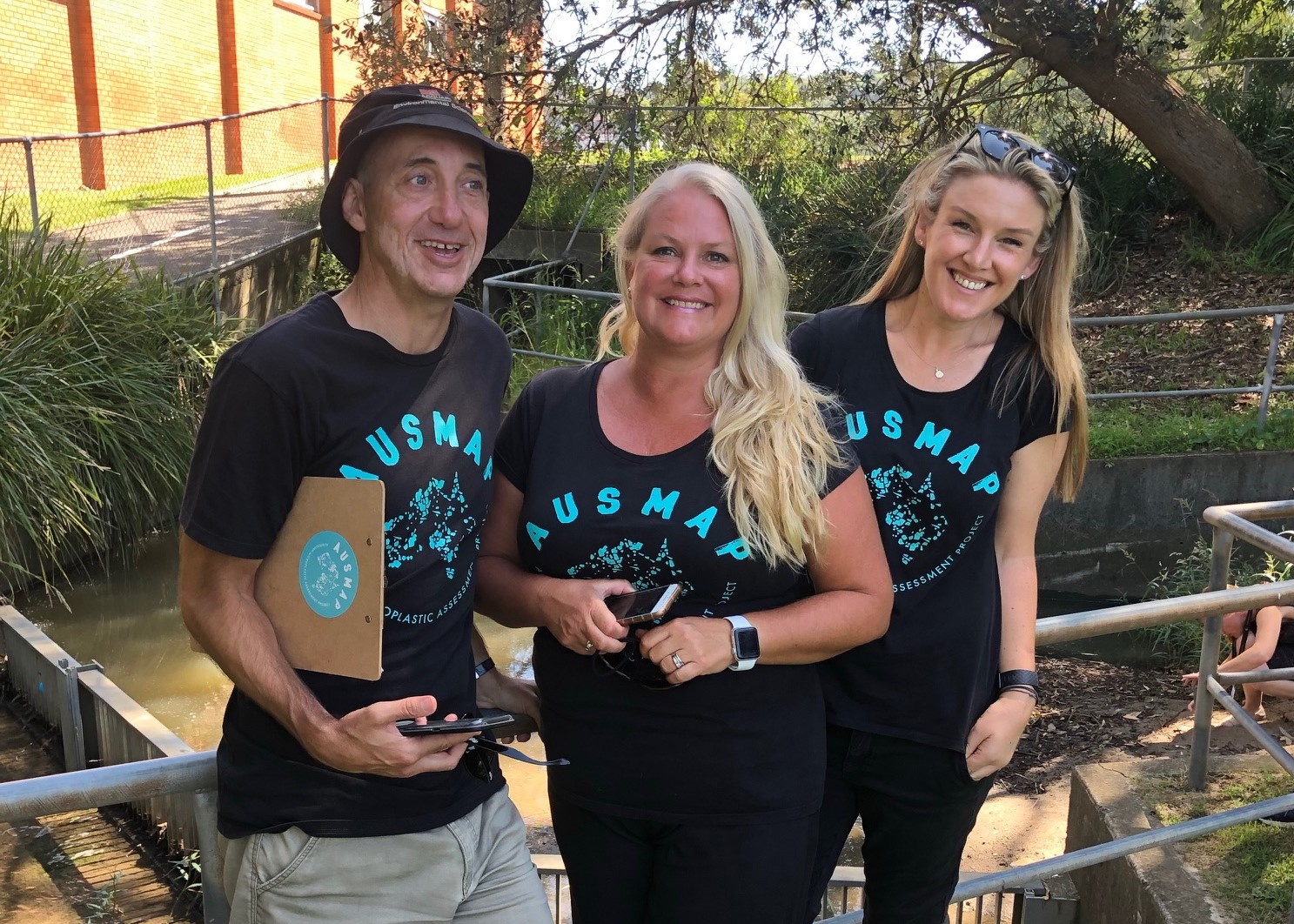 The Australian Microplastic Assessment Project (AUSMAP) which is tracking microplastic pollution along Australia’s waterways has been selected as a finalist for the 2021 Department of Industry, Science, Energy and Resources Eureka Prize for Innovation in Citizen Science.

More Sun for everyone under new rule

Total Environment Centre welcomed the final decision on the “More sun for everyone” reforms proposed by TEC and ACOSS, as a balanced and fair approach.

Containers for Change - the 10cent refund scheme - has failed to meet its 2020/21 target of 79% recycling. COEX, the scheme manager tried to hide this by removing all reference to the target on its website.

Environment groups are calling on the NSW Government to include best practise mandatory standards for tree canopy cover, climate action, parkland and urban heat mitigation in a new planning policy due to take effect for all urban areas by the end of 2021.